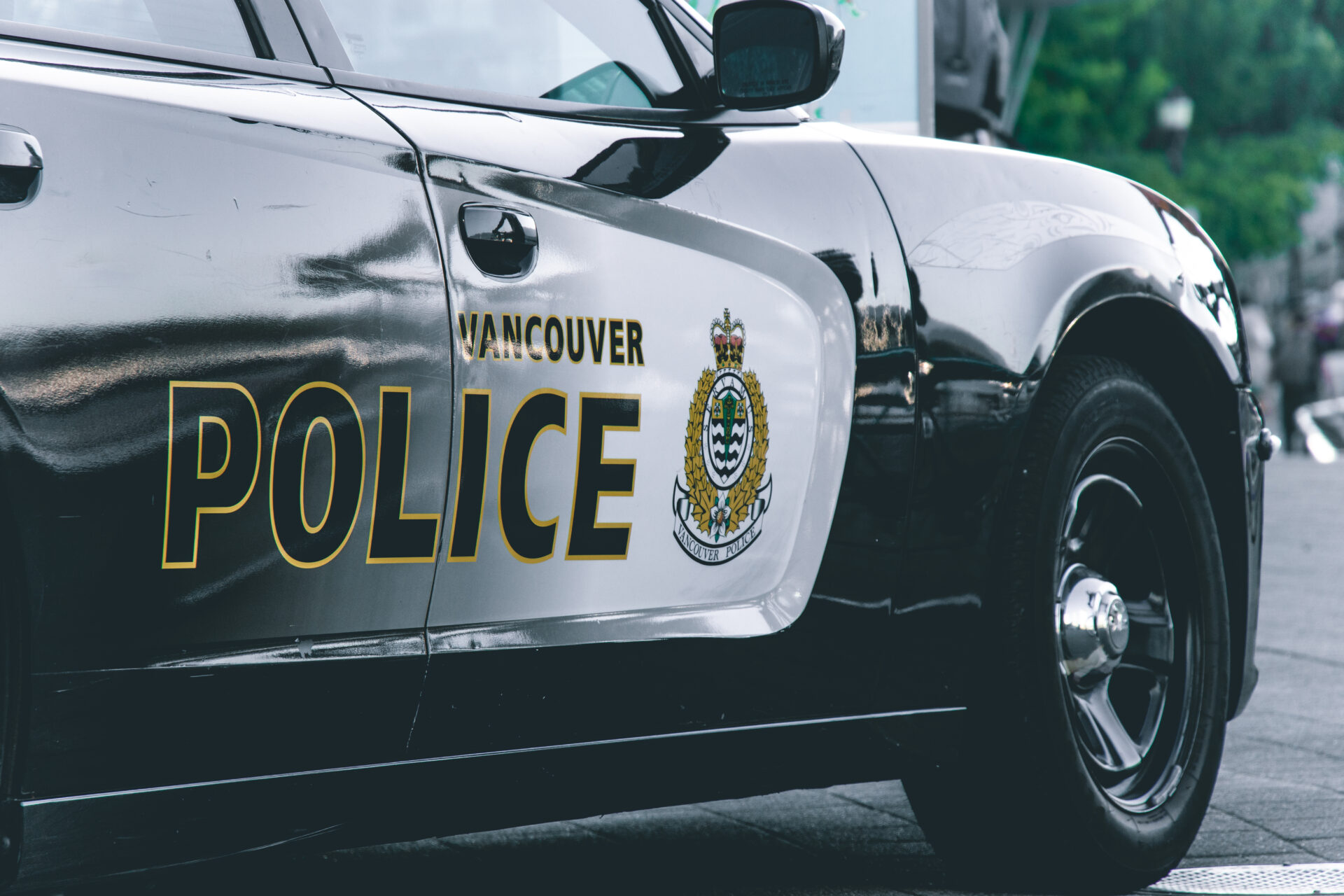 A 52-year-old man sustained serious injuries and is in custody after a “police-involved shooting” in the Commercial Drive and East 2nd Avenue of East Vancouver.

At 8:45 pm on Saturday, the Vancouver Police Department (VPD) responded to reports about a man trying to break into a building near Gore Avenue and Railway Street.

When they arrived in the area, law enforcement officials noticed a vehicle leaving the vicinity and attempted to stop it. The suspect driving the car did not listen and drove into the Commercial Drive and East 2nd Avenue area “where shots were fired,” according to Sergeant Steve Addison.

#VPDNews: A suspect is in custody and receiving treatment for injuries sustained in a police-involved shooting in East Vancouver Saturday night.

The VPD’s news release does not specify who fired these shots, but it does state that the suspect was armed with a gun.

No police officers were injured in the incident, which has specifically been described as a “police-involved shooting.”

The suspect, however, is being treated for “serious gunshot-related injuries,” and the Independent Investigations Office of BC has been notified.

A police service dog, who was also injured in the altercation, is receiving medical treatment.

The VPD says the dog is expected to recover.