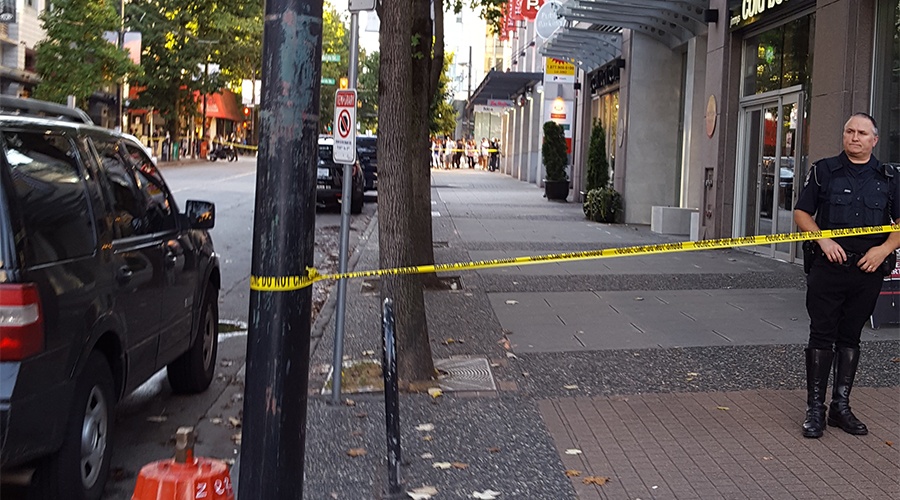 UPDATE 7:15 PM: The Vancouver Police Department says that at 4 pm, they were called to an A&W at Homer and Robson Streets where they found a man brandishing a knife. The restaurant was evacuated and negotiators are talking to the man.

The VPD says to avoid the area and to expect traffic disruptions.

A police incident has shut down the 400 block of Robson Street.

While the police on the scene are remaining quiet, reports suggest there’s a man in an A&W brandishing a knife.

Daily Hive has reached out to the Vancouver Police Department for additional details. 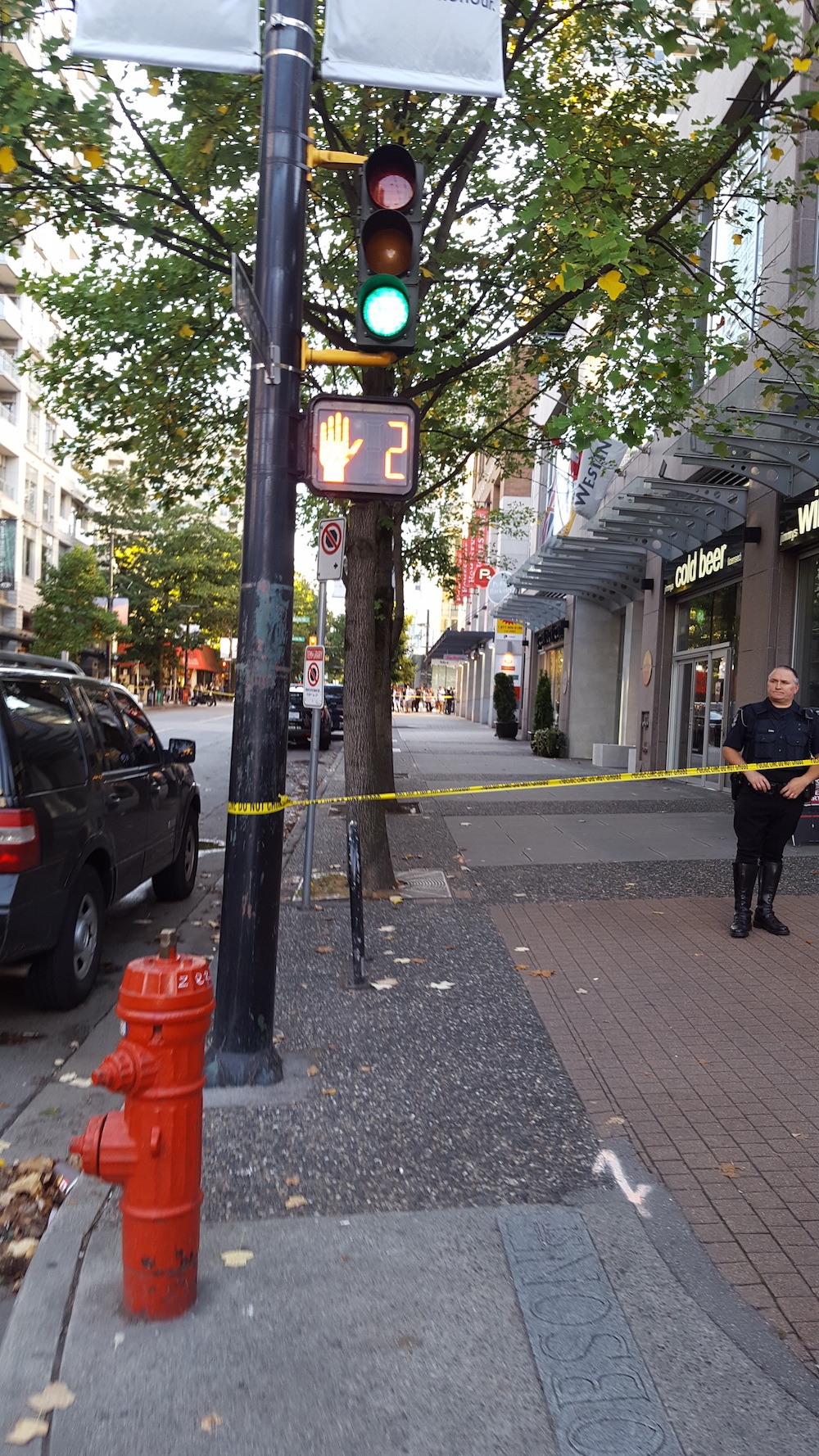 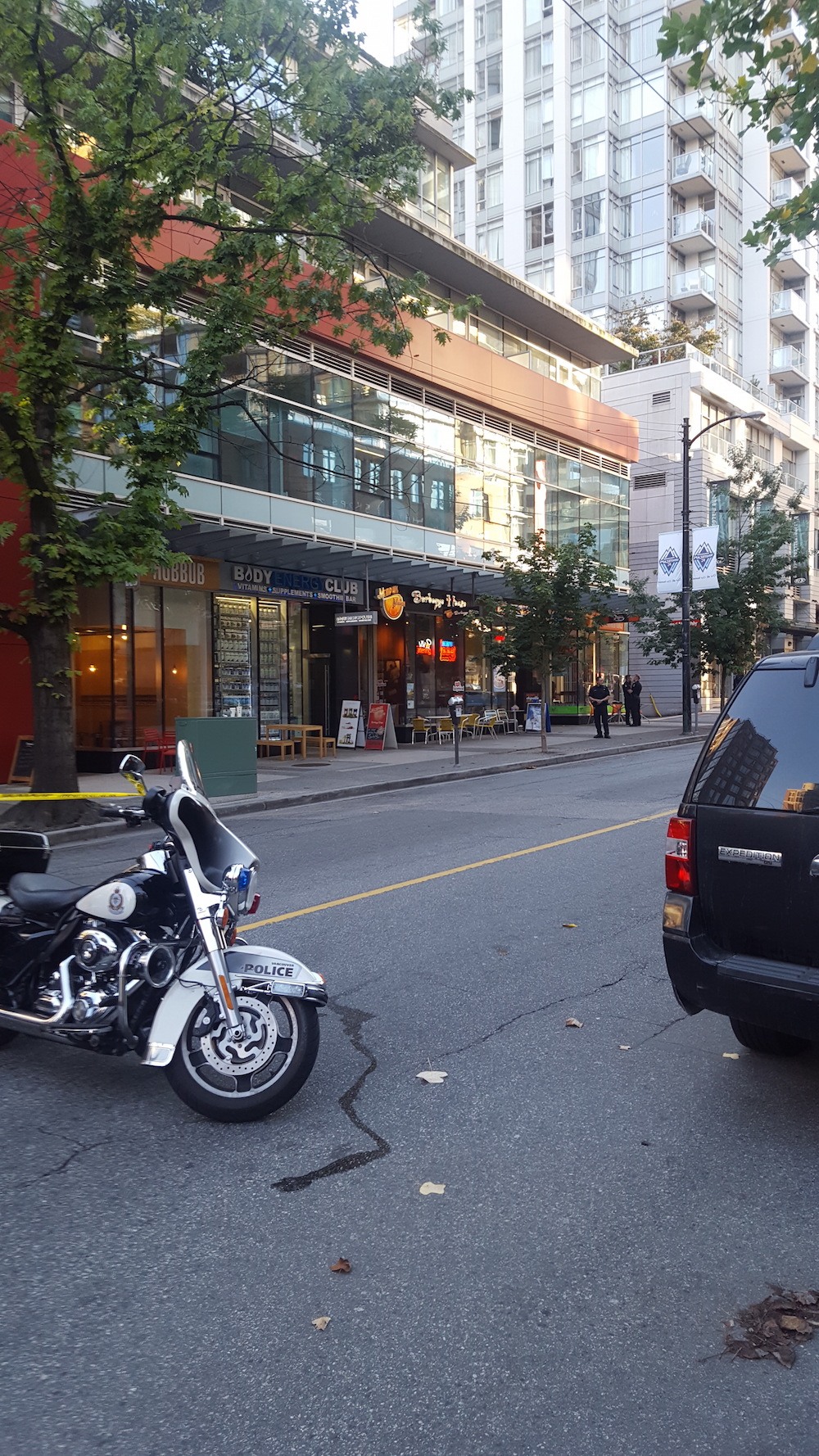