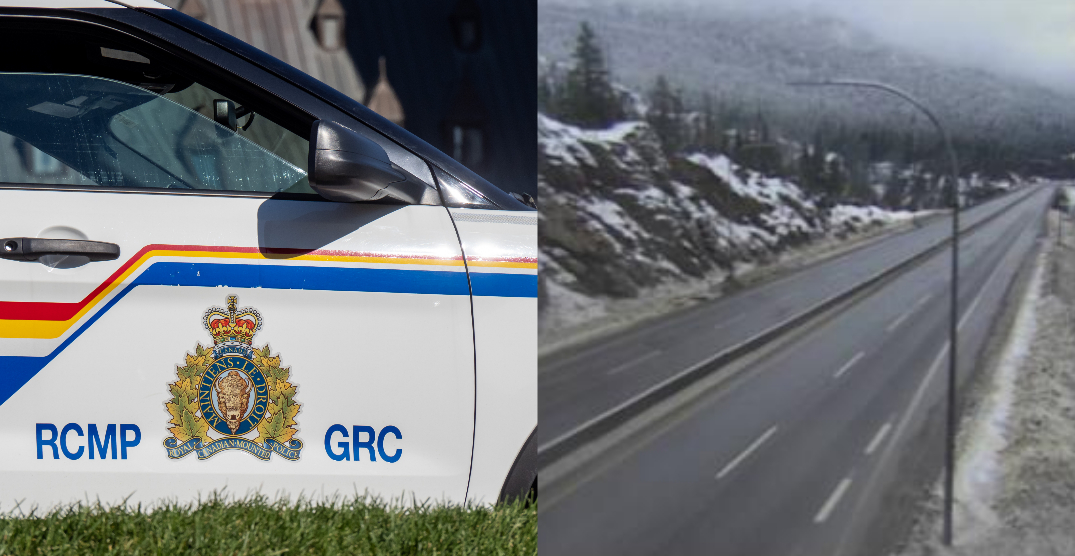 A major BC highway has been closed in both directions as a police incident unfolds.

According to a statement from the RCMP, the Coquihalla Highway has been closed due to an “active [and] unfolding police incident” north of Hope and south of Merritt.

RCMP says that no vehicles are being allowed passage at this time.

“The public should anticipate delays and plan alternative routes for the next few hours while this incident unfolds.”

RCMP has also stated that police resources are being sent in from surrounding areas to Juliet Bridge, south of Merritt, near the Coquihalla summit.

“Any public in the area are asked to avoid that area, and refrain from posting any police actions online.”

This hasn’t stopped members of the public from sharing footage of police rushing down the highway.

DriveBC has been offering updates on the situation, saying that a detour is in effect, and an assessment is being made.

This news comes just a day after a police incident caused traffic chaos in Coquitlam.