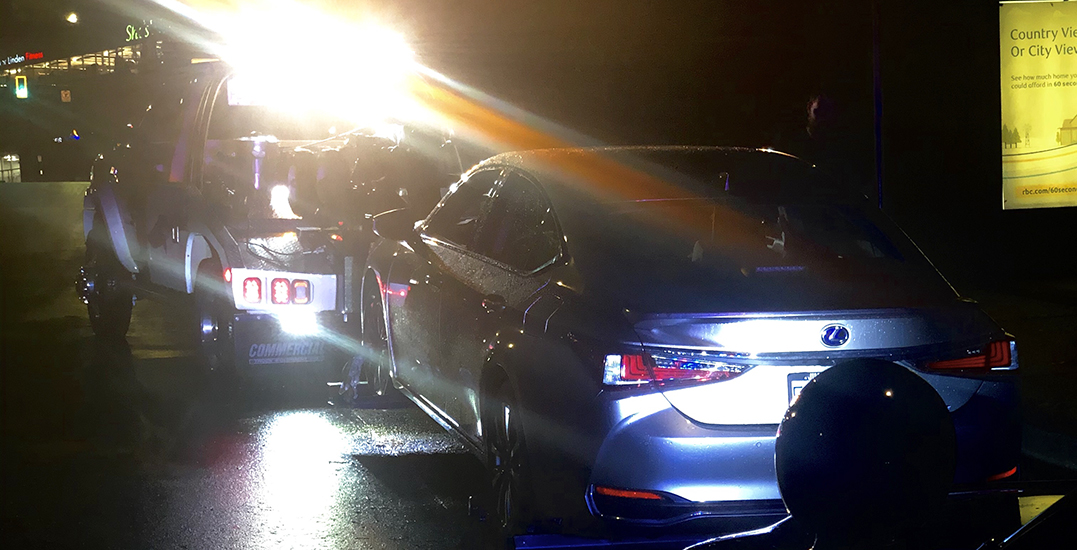 A driver in North Vancouver was issued a hefty fine after being found impaired behind the wheel on their birthday.

The North Vancouver RCMP say that on Wednesday night, a traffic officer found a vehicle driving down Lonsdale Avenue without headlights. When the driver was pulled over, the officer detected the smell of liquor and the driver blew a “warn” reading into a breathalyzer.

“The driver had been out celebrating their upcoming birthday,” says Sgt. Peter DeVries in a statement “By the time the interaction was done, they walked away with a fine, and without their keys.” 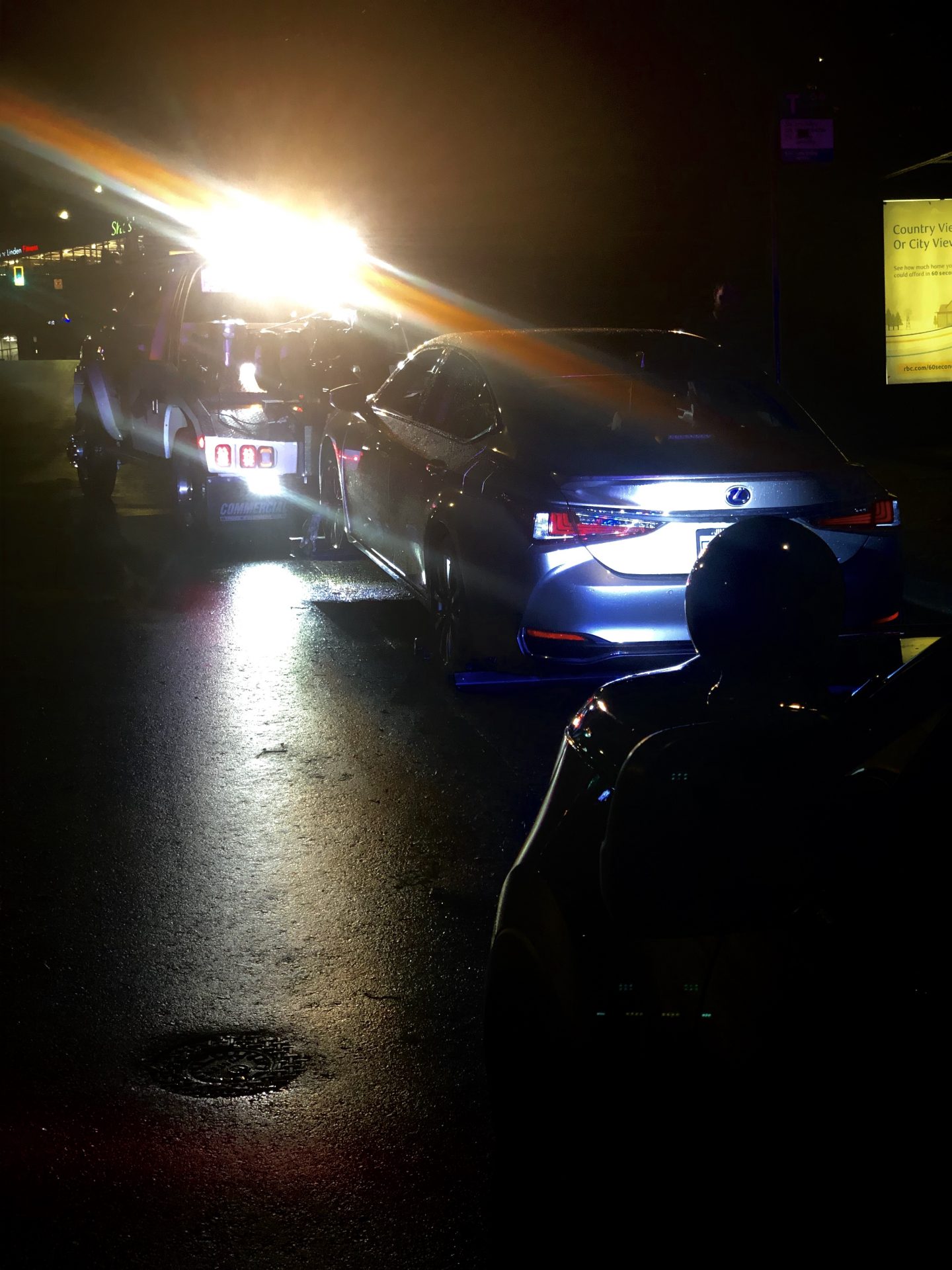 The North Vancouver RCMP say that a breathalyzer test can be issued for any driver, whether or not they’re suspected to be impaired.

“Unfortunately this driver didn’t seem to have planned for a ride home after their birthday celebrations,” says DeVries. “We’ll repeat the message, and then we’ll repeat it again, and again, and again, in the hope that it will change even one person’s decision-making process.”

“Just follow one rule: if you plan to drink, then please, plan not to drive.”

Impaired driers can be charged under the Criminal Code of Canada or served with an Immediate Roadside Prohibition (IRP) under the BC Motor Vehicle Act.

Blowing a warning (BAC of 0.05-0.79) can lead to having a driver’s license seized, an impounded vehicle, penalties, and fees depending on if its the first, second, or third incident.

A fail (BAC of 0.8 or higher) includes a 90 day roadside prohibition where the license is seized, the vehicle is impounded, and police can proceed by way of a criminal charge.

In regards to the impaired driver caught on Wednesday, DeVries says “no doubt it will be a memorable birthday, but it was also a costly one.”