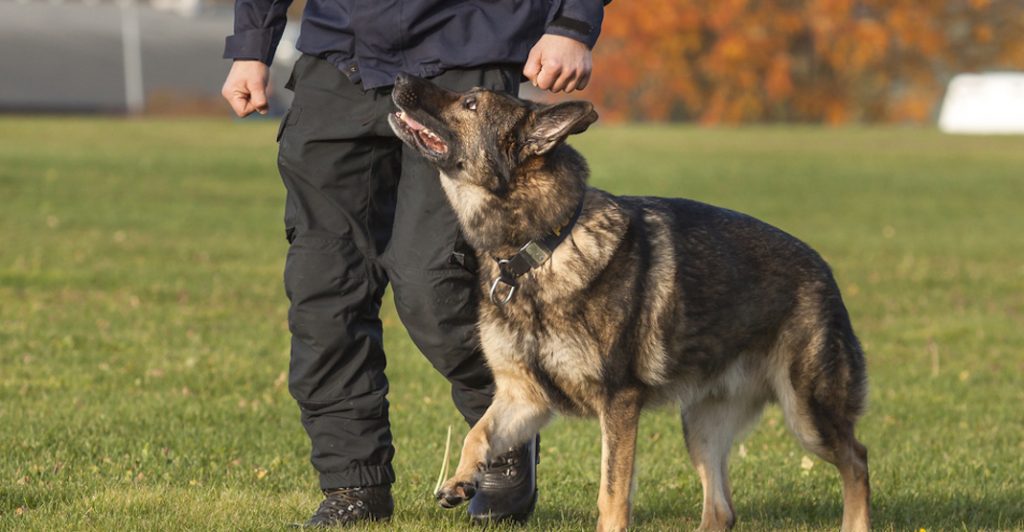 The legalization of cannabis had an unintended impact on RCMP dogs, who are no longer trained to sniff out cannabis when conducting drug searches.

According to Dog Team Trainer Sergeant Robert Heppell, police dogs that were previously trained on anything marijuana-based, including hash and hash oils, were removed from the program, retired because of age, or were sold to other working agencies that wanted dogs with a marijuana-based narcotics profile.

New police dogs are trained out of the police dog service training centre in Innisfail, located in central Alberta, about an hour and a half outside Edmonton. Dogs are now trained to ignore the scent of marijuana when conducting their searches and instead focus on heroin, cocaine (and its derivatives), fentanyl, MDMA/ecstasy, and meth.

“Currently there are 14 police dogs coast to coast specifically trained in narcotic detection without odour of marijuana,” says Sergeant Heppel. “It’s just not part of their search profile now, so they wouldn’t recognize it if they were to come across it.”