Vancouver Police are investigating the sudden death of a man in a residence on the 4500 block of West 11th Avenue, near the intersection at Sasamat Street.

There was heavy policy presence outside the home throughout the night. According to Constable Brian Montague, police were called to the home at approximately 5 p.m. Tuesday to determine whether there was anything suspicious.

Every sudden death is investigated in the city, and this year to date there have been about 30 incidents.

“Some deaths take longer and more resources to make that determination,” he said. “It is too early to tell if there is anything to it at this point.” 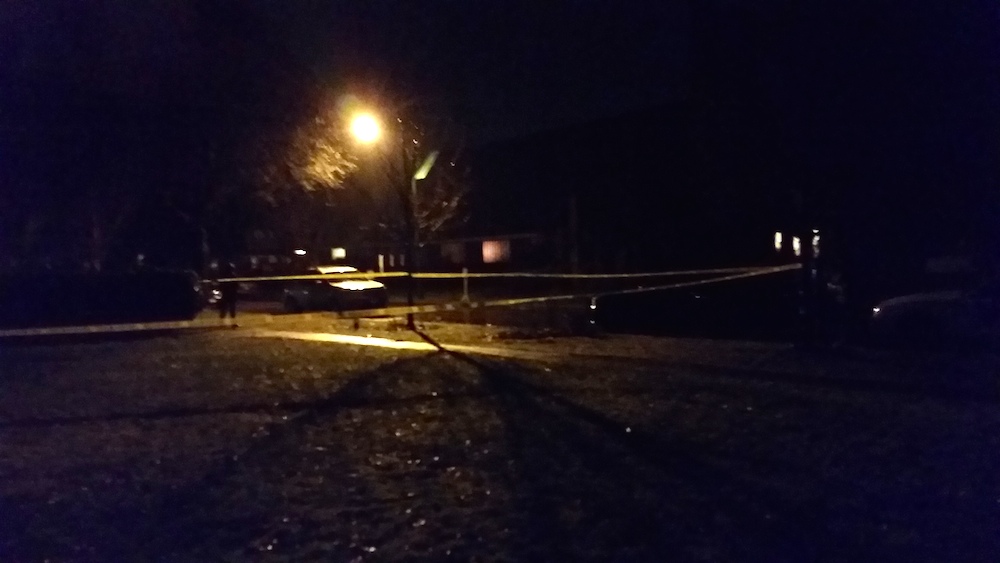 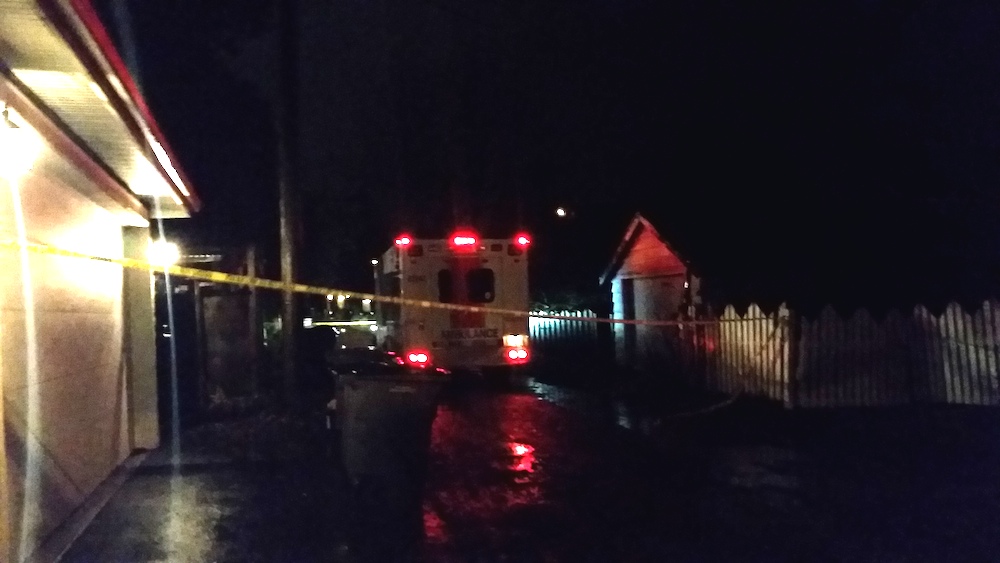