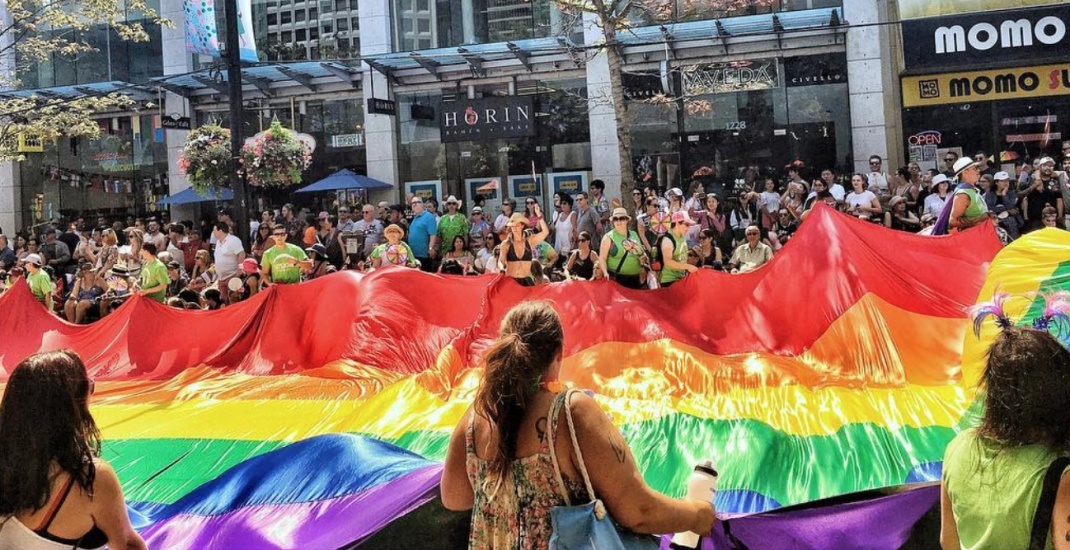 The Vancouver Pride Society (VPS) has announced that police will not be welcome to march in future Pride parades or partake in its festivals.

“Vancouver Pride will inform police why they are not welcome to participate in our events and continue to educate the public about why we have reached this decision,” said the VPS in a statement.

The organization says it is joining those across the world “denouncing the murders of Breonna Taylor, Tony McDade, George Floyd, Ahmaud Arbery, David McAtee,” and other Black and marginalized victims of police brutality.

“Their lives mattered, and yet they were stolen by the police,” stated VPS.

The organization highlights that the history of Pride is “righteous in anger, riot, and uprising against police brutality” and notes that the riots against police violence “were led by Black and Brown trans women and queer people.”

“Despite continued attempts at reform, we are still watching horrific police brutality against Black folks, Indigenous folks and People of Colour, as well as Trans folks, Disabled folks, and Deaf people, sex workers, unhoused people, drug users and others targeted by the police for violence. We are being called upon to follow in the leadership of Black people who have never stopped doing this work,” stated the VPS.

The society has also laid out several other action items to increase anti-racism efforts in its own organization as well as the LGBTQ+ community, including supporting public safety advocacy through defunding police and a commitment to hiring more QTBIPOC (Queer and Trans Black, Indigenous, People of Colour).

This year’s Pride celebrations will be taking place online due to the ongoing COVID-19 pandemic.