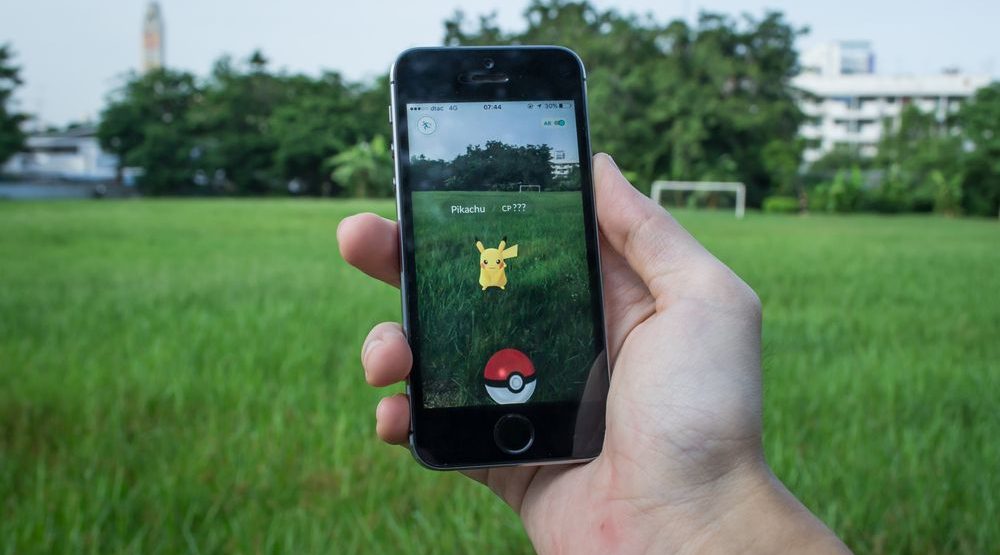 Pokémon GO hasn’t even officially launched in Canada yet, but police are already warning the public to stay safe while playing the game.

In fact, the Richmond RCMP says they’ve had a man wander into their detachment searching for Pokémon in the waiting area.

“I’ve read of this happening in other police jurisdictions as well,” Corporal Dennis Hwang tells Daily Hive. “It just happened to be a police department or police detachment was an area marked as having some Pokémon present.”

Hwang says police have been extra cautious lately given recent events in the United States, and he says it’s important to let people know why you’re there immediately in order to not arouse suspicion.

“It’s good fun, but at the same time, we are very cautious about people attending our detachment.”

“We understand that the game is new and it’s very novel,” he adds.

At this point, it’s too early to tell whether or not the game will create a problem for the Richmond RCMP, Hwang says, but he imagines if there’s a highly sought-after Pokémon available at the station, it could impede on people who are there for legitimate business.

“At this point in time, we’re okay with it, as long as you temper it with letting someone know what your business is there and you can catch your Pokémon and be on your way to your next Poké stop.”

Other than the one incident, they’ve had no problems related to Pokémon GO, but Hwang stresses people need to stay safe while playing the game.

“There are some reports that certain Pokémon can only be captured during the night – if you’re wanting to play this game and you happen to be walking around at night, I would strongly advise that you walk with several parties in your group,” he says. “You’ll be so focused on your device that there might be a safety concern.”

Other things Hwang cautions against are distracted walking and, more importantly, distracted driving.

“It’s really quite a phenomenon, but at the same time, take the proper precautions, because you are very, very focused on the game and augmented reality, that you may not be paying attention to everything else.”

So far neither the Richmond RCMP nor the Vancouver Police Department have had any calls of suspicious activity based on people gathering at hot spots while playing the game.

Oh snap. We have a #PokemonGo Gym right beside our detachment. Please use good common sense & judgement. Thks pic.twitter.com/ed6q4q6B7c

That doesn’t mean it won’t happen, however. Check out these photos taken at Pokémon hot spots in both Vancouver and Richmond: 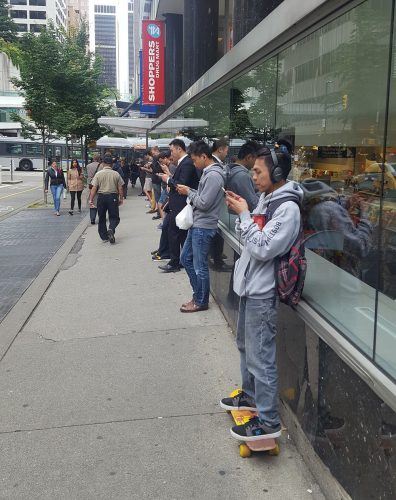 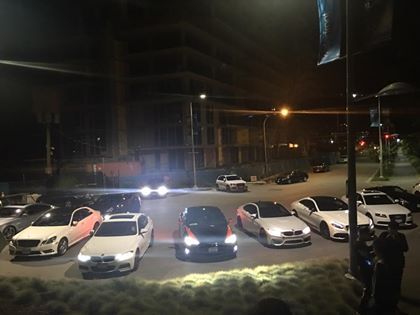