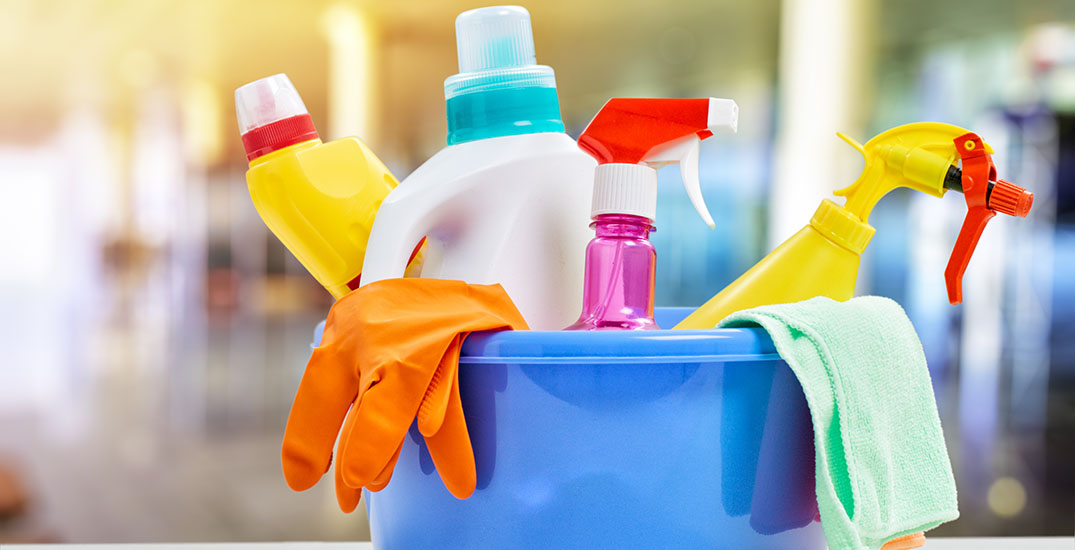 The BC Centre for Disease Control says it’s seen a spike in poison control calls about adult exposure to household cleaning products since COVID-19 stay-home orders were issued.

Since mid-march, BC’s Drug and Poison Information Centre has seen a 60% spike in calls related to household cleaners. In a typical week, the centre gets nine calls about adults being exposed to bleach. But from March 8 to April 11, they received an average of 24 bleach-related calls per week.

“Fortunately, we haven’t seen any serious injuries, but ingesting or improperly mixing cleaning chemicals can be fatal,” Dr. Tom Kosatsky, medical director of Environmental Health Services at the BCCDC, said in a news release.

The calls involved people using too much cleaner, people failing to dilute the cleaners properly, and people mixing chemicals that shouldn’t be combined, the BCCDC said. 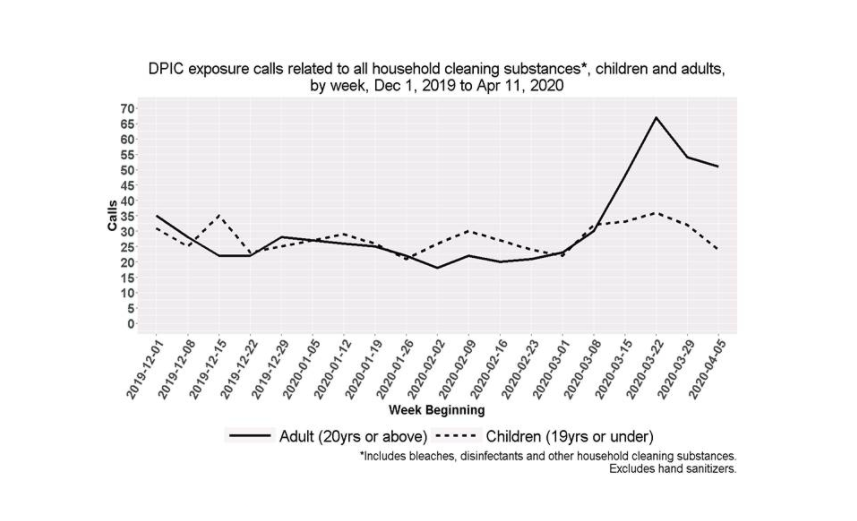 The escalation in calls appears to have started weeks before US President Donald Trump suggested “injecting” disinfectant to ward off the coronavirus. Trump has received intense backlash for his April 23 comment, with health authorities denouncing the advice and Lysol even issuing a warning asking customers not to ingest its products.

The BCCDC is reminding people to always dilute bleach with water. Bleach should never be mixed with vinegar, ammonia, or rubbing alcohol because it can create toxic gases. Bleach should also never be used on food.