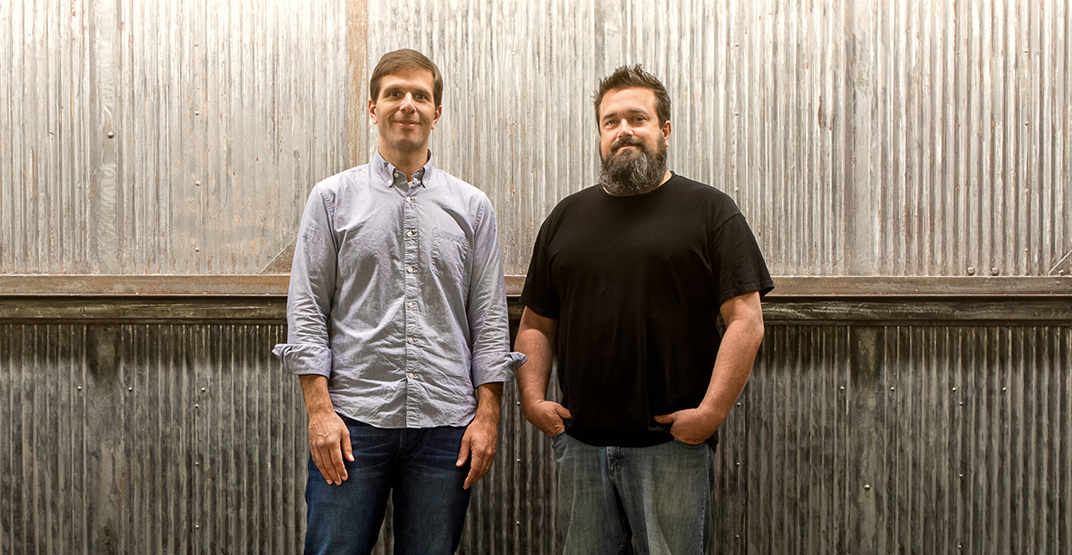 As humans, we never stop learning. But there’s so much information out there for us to absorb that it inspired Chuck Bryant and Josh Clark to create a podcast to separate need-to-know facts from the rest of the noise.

Now, the award-winning podcast, Stuff You Should Know, is coming to Vancouver for a live show at the Chan Centre for the Performing Arts on Sunday, March 29.

Since 2008, Bryant and Clark have released a mind-boggling selection of episodes every Tuesday and Thursday, produced by the website HowStuffWorks. Already, they have released over 800 episodes and garnered more than 15 billion downloads worldwide.

The pair have explored mechanical, scientific, and cultural realms, and delved into the impact of Ouija boards, the use of MDMA to treat mental illness, the game of horseshoes, asteroid mining, termites, gender reassignment surgery, what would happen if the Earth stopped spinning, Barbie(r) dolls, and the effects of going without sleep, among other topics.

After proving to be a huge hit with listeners, the podcast grew to include a website where Bryant and Clark share everything from old Halloween costumes to terrible ideas in history. It also led to the video series Don’t Be Dumb, as well as a social media presence through which Bryant and Clark chat with fans and are told what they get wrong in any given episode.

The Atlanta-based duo played themselves in a scripted TV show on the Science Channel, and they’re starting work on a Stuff You Should Know book with hopes to have it published before the end of the decade.

In case you’re wondering what they do for fun outside of work, Bryant is an amateur guitarist in an “old man band.” Meanwhile, Clark considers himself quite the amateur mixologist as he likes to try out new cocktail recipes. 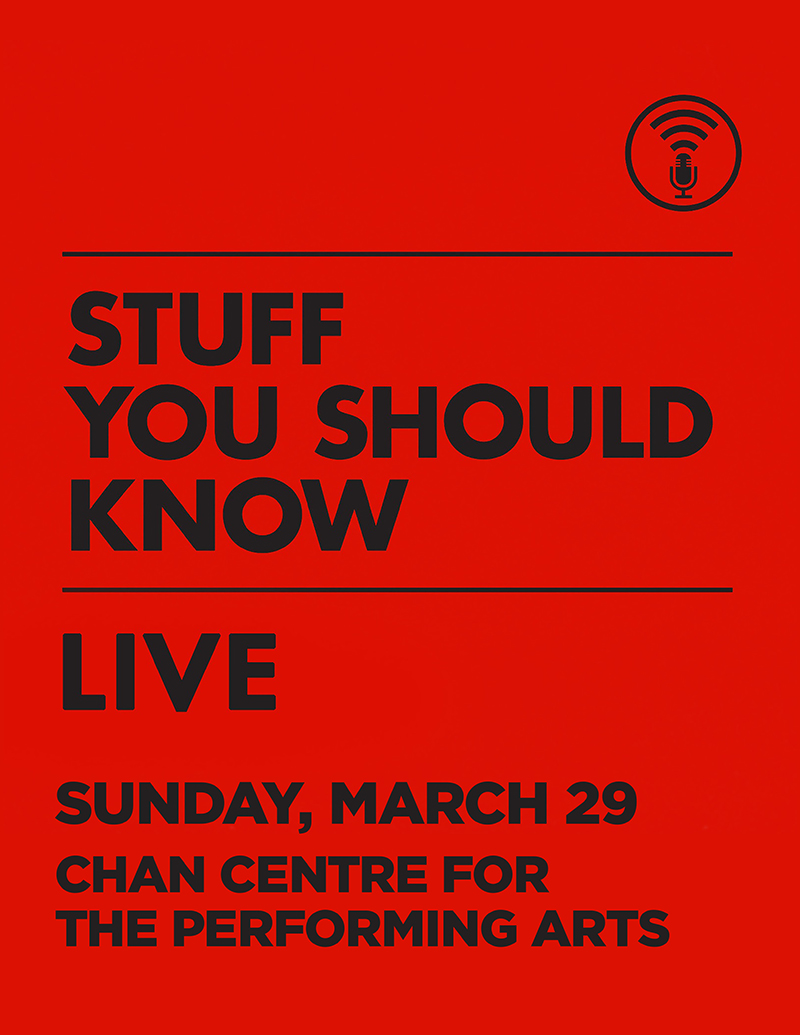 Stuff You Should Know Live/Live Nation

Tickets to Stuff You Should Know Live in Vancouver are on sale now via Ticketmaster, starting at $35.50 (plus service charges). The show is all-ages with reserved seating, so you can bring the whole family along.

Stuff You Should Know Live