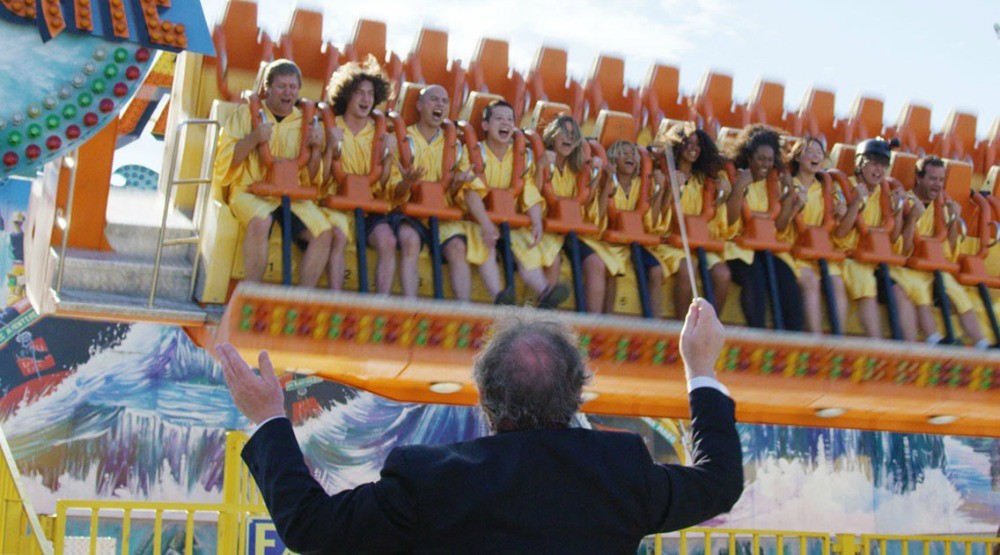 Playland has come up with an ingenious way to bring the essence of the amusement park to life. How? They partnered with a local composer to create the world’s first scream choir. Watch how it turned out below.

As you can see, the talent of the choir is hard to ignore.

They’ve come a long way since the call for auditions.

And despite rehearsals starting out slow…

The end result was a performance for the ages.

“We jumped at the opportunity to turn screams into classical music,” says Kim Madu, Director of Marketing for Playland. “It’s a fun idea that makes a whole lot of sense for the park. Screams are just part of the Playland atmosphere.”

Playland hopes the video will inspire people to visit the park to test out their own screaming abilities.

Scream on, Playland. Scream on.