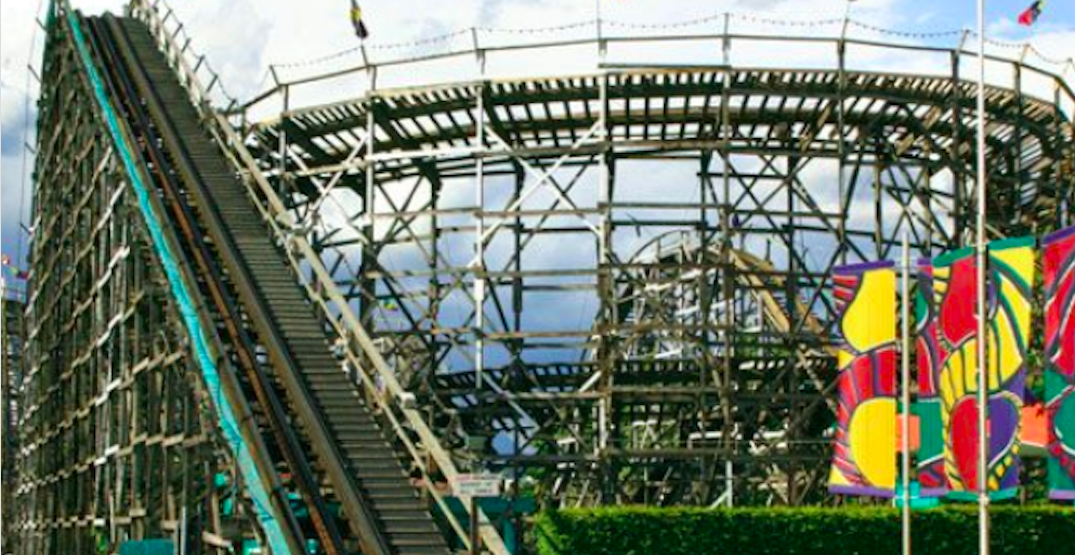 The Wooden Rollercoaster at Playland (PNE)

Starting this weekend, Playland will be adjusting its hours of operation and will be reopening some of its most popular rides.

When the park reopened in early July, 12 attractions were made available to visitors — most of which were tailored towards children and families.

The PNE has announced that starting Saturday, August 1, nearly a dozen rides will be reopened as part of the 2020 modified park experience. The following rides, including many fan favourites, have been included in the expansion:

The park will also be pivoting its hours of operation to Saturdays, Sundays, and holidays from 11 am to 5 pm. Visitors will still be required to pre-purchase tickets.

Admission to Playland includes unlimited rides as well as a souvenir face mask, which is mandatory while in lineups and on the rides.

The amusement park has also implemented a number of health and safety precautions such as limited capacity and transactions, using hand sanitizer before and after rides, and installing plexiglass shields wherever possible.