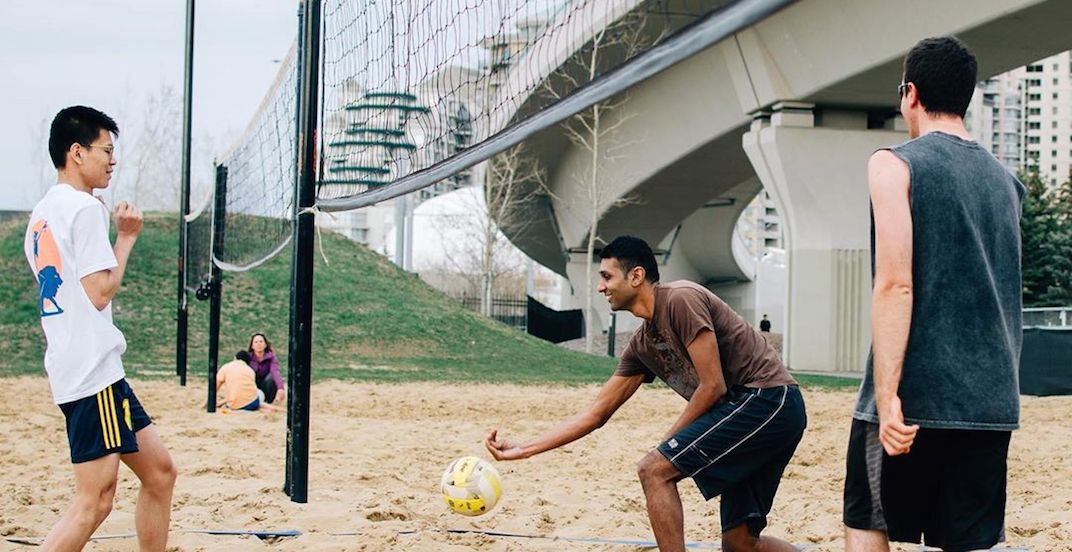 Living in a busy city — even one as beautiful as Vancouver — can be isolating if you can’t find people to get out and get active with.

Hafiz Mitha, developer of the PlayCity app, felt the same while living in Calgary, noticing that while a date is one swipe away, finding new friends to get outdoors with isn’t always that easy.

“I really just wanted to be active throughout the day, and I realized it was really hard to meet people that weren’t in my network,” said Mitha.

Mitha says he looked at what dating apps were doing, and wanted to transfer the same logic to finding “activity buddies.”

“You can go to Stanley Park and go ride your bike, or go for a run, but if you can actually do that and meet someone who wants to play the same thing you do, that’s in your skill level, and has the same schedule, you’re almost guaranteed to make a buddy,” says Mitha.

The app aims to battle social isolation and get people active by helping match people based on activity, preferences, skill level, location, and scheduling.

PlayCity launched in Calgary in 2016, and Mitha recently partnered with the Radius Slingshot accelerator program to launch in Vancouver, as well as a partnership with MEC to scale the app across Canada.

Users can log on and search for friends wanting to play the same activity, or can discover a list of events or programs happening in that area that they may not know about.

According to Mitha, the app currently has around 7,200 users, and is available in 100 cities worldwide.

“Our overall mission is how do we connect different people using sport as that general shared interest to build a real meaningful relationship — which is what I think we are missing right now,” says Mitha.