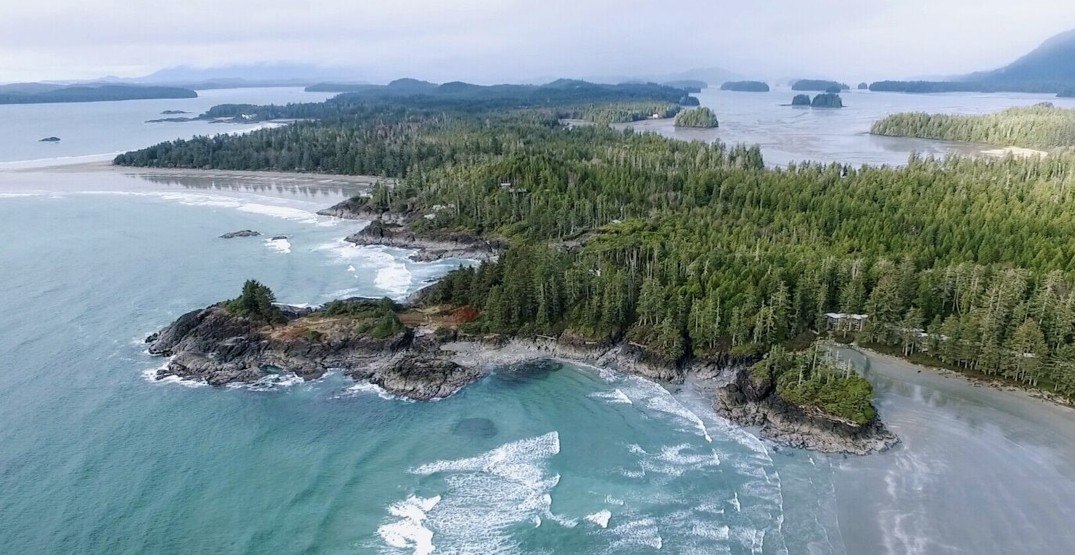 It crashed northwest of Hot Springs Cove, near Sydney Inlet Provincial Park, according to an RCMP news release.

The plane was due to land in Courtenay at 1:30 pm Saturday, but it never showed up. Staff contacted other airports in the region, but when they couldn’t locate the plane they contacted the Joint Rescue Coordination Centre.

Mounties haven’t been able to access the crash  site yet, because it’s so remote.

According to Sophie Wistaff ,spokesperson for the Transportation Safety Board of Canada, the plane is a Cessna 172. That type of aircraft seats four people.

There’s no word yet on whether anyone was killed or injured in the crash.