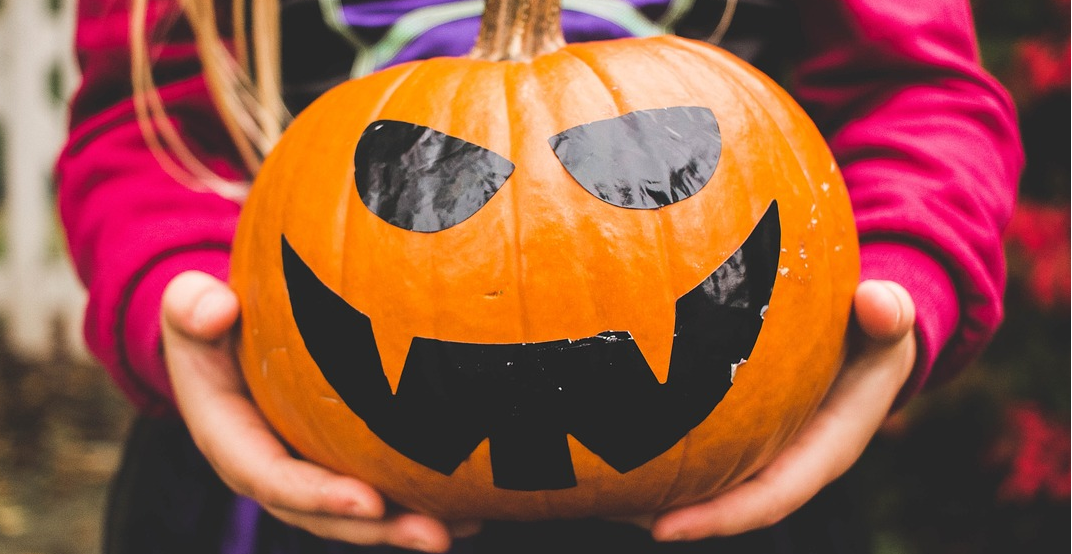 Metro Vancouver is gearing up for a candy-filled Halloween.

With many residences decorated for the holiday season, young kids may ask: Where do I find the best candy and chocolate? Which house, or which neighbour, will be the most generous?

If your neighbourhood is on this list, you may be in for a windfall.

The best neighbourhoods are undeniably suburbs, but unless they’re close to the city you’re in for something of a road trip.

The closer a neighbourhood is to the city, filled with single-family homes and not closed-off condo buildings, the better chance you’ve got for a good haul.

Sniff out the traffic and you’ll surely profit.

Check some of the best neighbourhoods Metro Vancouver has got to offer below.

If you’re still looking for some extra sugar, you should check the Trick-or-Treat Route Through Yaletown on October 31 from 3:30 to 5:30 pm. Trick-or-treat at the area and come back to the Roundhouse for its Annual Halloween Carnival between 4:30 and 7:30 pm.