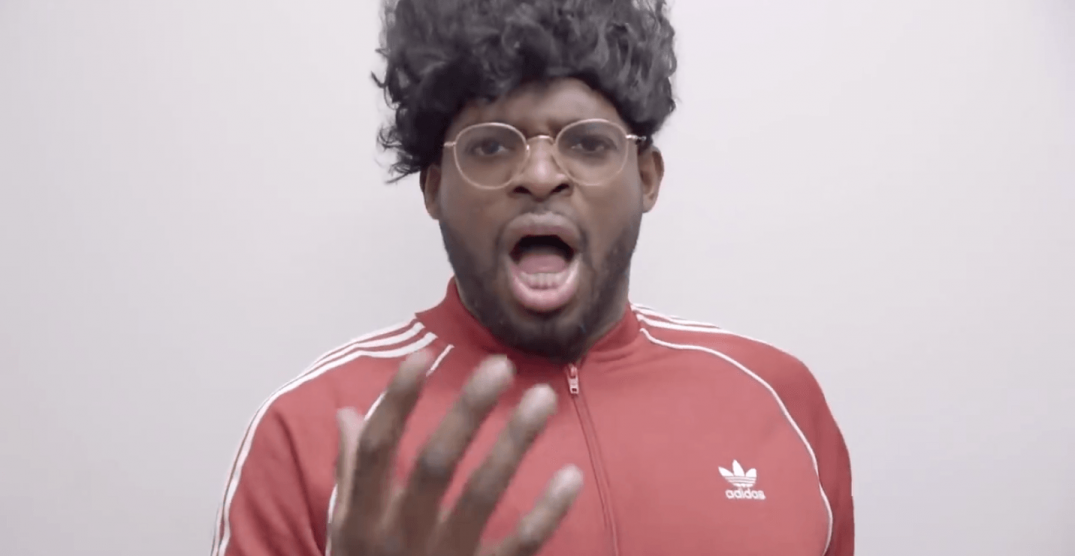 It’s no secret that the former Canadiens member and NHL super-star PK Subban loves Christmas. For the past four years, Subban has donned his gay apparel, and headed out into to spread a little holiday cheer.

The fifth is no different.

Along with his Predators teammates Roman Josi, Anthony Bitetto and Filip Forsberg, as well as help from model Lily Aldridge, musicians Kings of Leon and television host, Ryan Seacrest, Subban takes a group of young fans on an epic “carol crawl.”

All of it is documented in a video he posted to his Twitter account and is jam-packed with so much holiday cheer, it’s impossible to even whisper a “bah humbug.”

This marks the fifth installment of Subban’s Christmas outreach work that he does through his own charity, the PK Subban Foundation.

The player doesn’t just wait for the holidays to give back to his community. After starting his foundation in 2015, when he was a member of the Montreal Canadiens, he donated $10 million to the Montreal Children’s Hospital, the largest charitable donation by any professional athlete ever.

In October of this year, he also ran a campaign to find a six-year-old Montreal girl a bone marrow donor as she battled luekemia.