The new short film from Pixar Animation Studios is the personal story and “mostly true” chronicle of Pixar artist Sanjay Patel’s journey to understand the Hindu world that was so important to his parents. 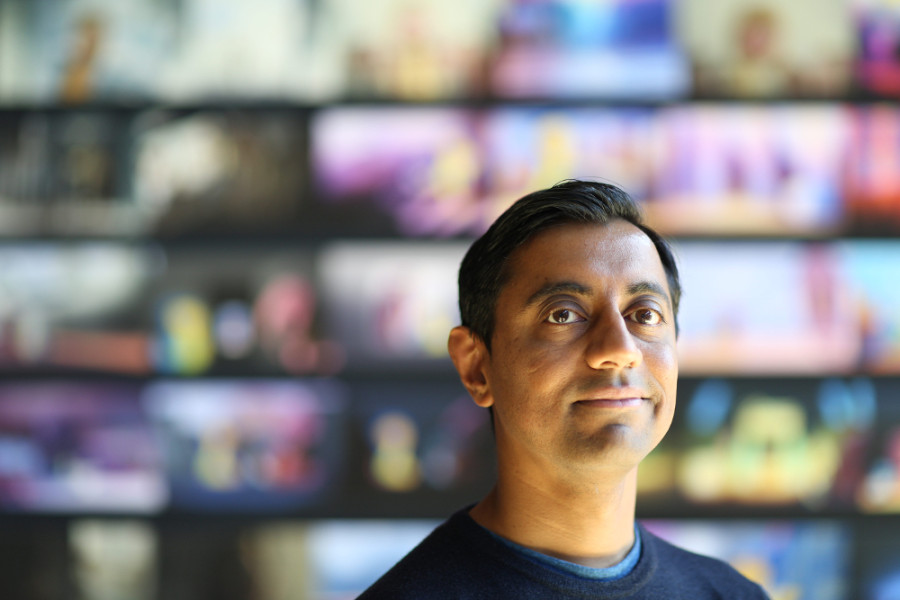 “My parents were immigrants, and were so busy with surviving that I was raised by comic books and Saturday morning cartoons,” said Patel, who directed Sanjay’s Super Team. “My dad worshipped at his shrine, and my shrine was the TV.”

Sanjay’s Super Team tells the story of a first-generation Indian-American boy whose love for western pop culture conflicts with his father’s traditions. Sanjay is absorbed in the world of cartoons and comics, while his father tries to draw him into Hindu practices.

“I feel I missed out on a cultural education growing up,” said Patel. “I was exposed to Hindu deities and celebrations like Diwali as a child, but I never really learned the history. When I became an adult, I began to really understand.”

“Cartoons have the power to take something familiar and walk it towards the unfamiliar,” he adds. “John Lasseter (Pixar chief creative officer) took me under his wing and fought to keep it as personal as possible.” 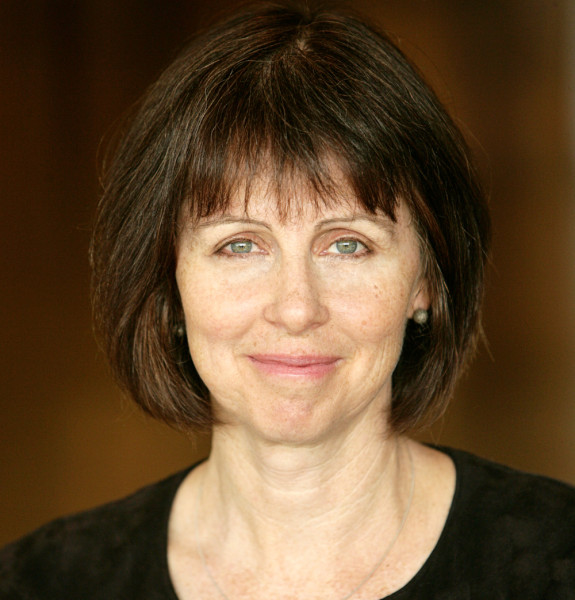 “South Asian culture and heritage is vibrant. We wanted to combine the history with contemporary themes to allow children of immigrants and those outside of the culture to explore,” said Grindle.

Patel joined Pixar in 1996 as an animator on A Bug’s Life, and has gone on to work on films like Toy Story 2 and 3 and Cars. Grindle has been with Pixar since 1995 and has managed numerous departments on feature films like Ratatouille, Monster’s Inc., and the Oscar-winning The Incredibles. What keeps them both at Pixar throughout much of their career is the culture of storytelling. 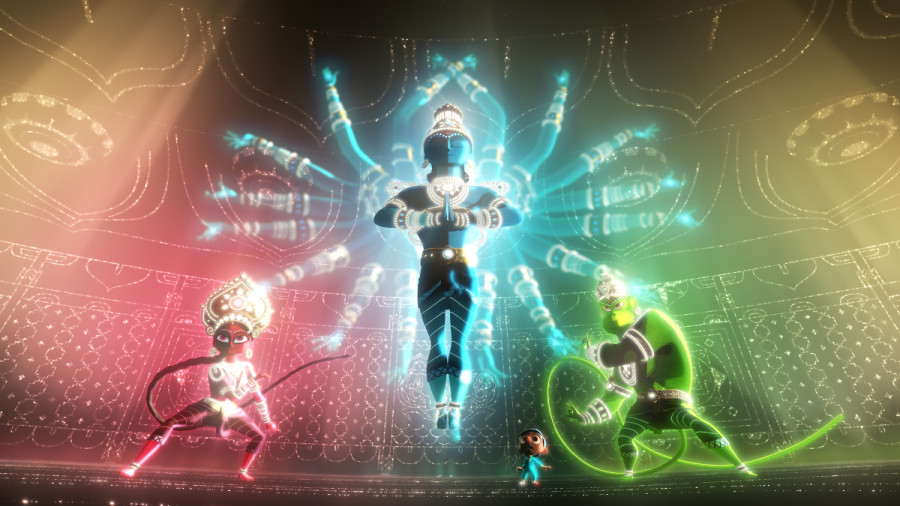 “There is a great community of people at Pixar that treats storytelling as an art form,” said Grindle. “We’re supported as we grow with the company. People want to stay here.”

“Pixar has helped me evolve as an artist,” added Patel. “I was really excited to collaborate with my friends to tell a personal story. We all help one another as family.”

Sanjay’s Super Team opens in theatres on November 25 in front of Disney-Pixar’s The Good Dinosaur.