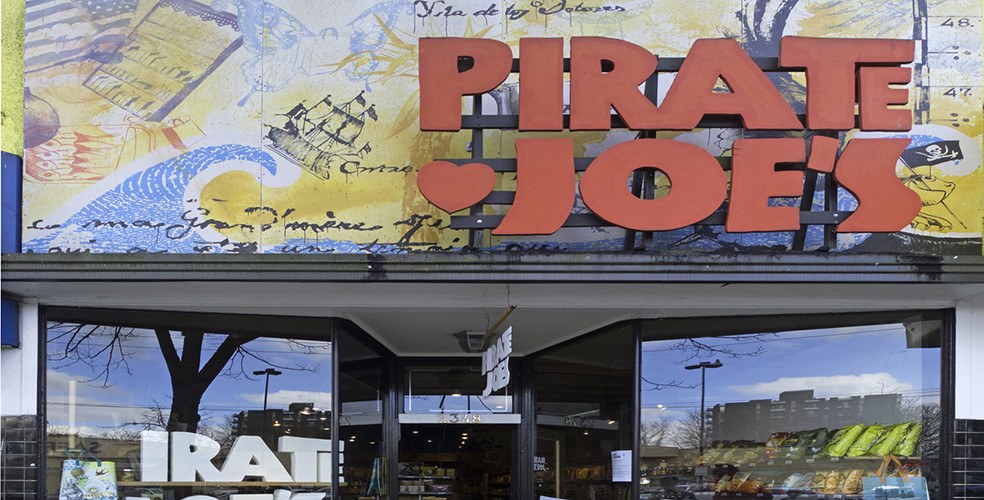 It’s looking like it could be the end of a colourful, enterprising run for Pirate Joe’s, the Vancouver store dedicated to re-selling merchandise from Trader Joe’s in the United States.

Otherwise, please head in today to grab your TJ’s loot, because we will likely be closing for good at the end of the day today.

Thank you to everyone who has ever supported us. We are sad that it had to come to this, but hey, at least we had some fun while we were at it right?!

It’s been a tumultuous history for the unauthorized Trader Joe’s reseller, who has faced legal opposition from the California-based specialty grocer since its inception. (They even have an entire section of their website for “Lawsuits N’ Such.”)

Currently located on West 10th in West Point Grey, Pirate Joe’s was forced in March 2016 to shut up shop on 4th in Kitsilano after the building in which the store resides was sold to a new owner (an active developer in the city) the previous year. Take note, their sign now reads “Irate Joe’s.” 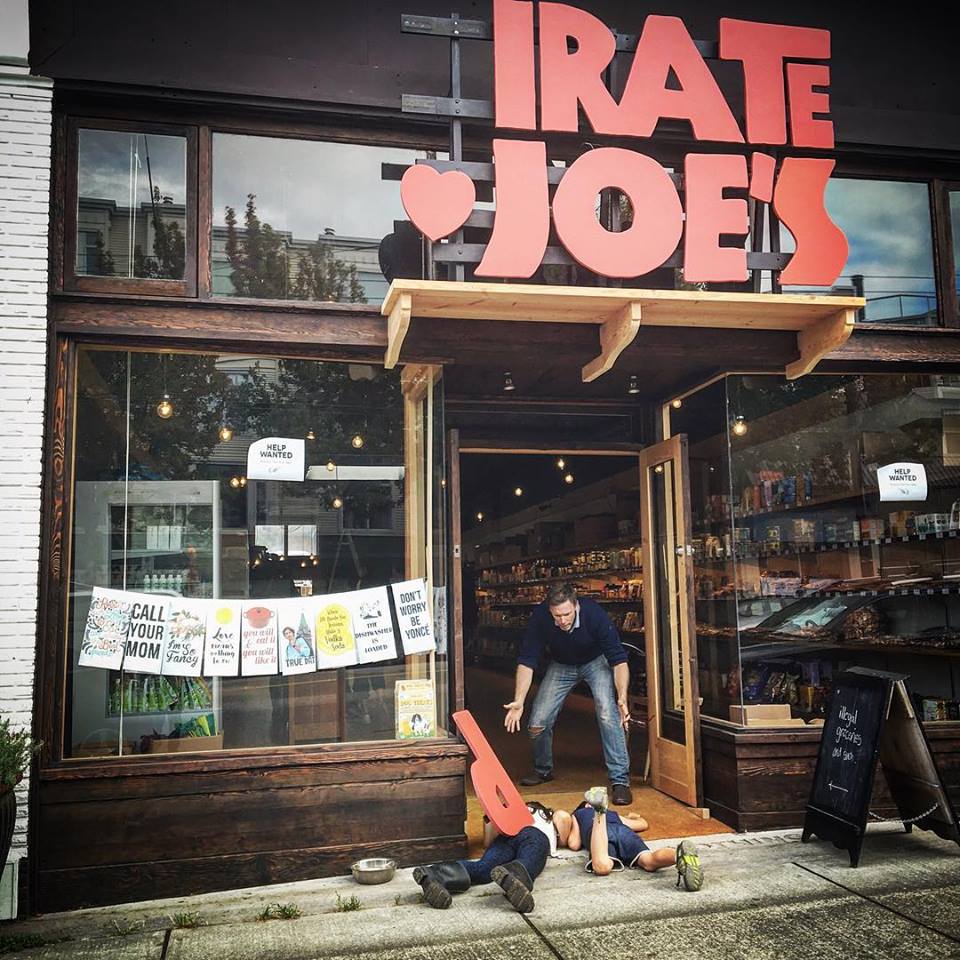 In its new location, Pirate Joe’s was able to expand their square footage and their inventory. Owner Michael Hallatt has discussed in the past the lengths at which he goes to in order to bring Trader Joe’s products back over the Canadian border from shopping trips in Bellingham, Washington and further south when necessary.

Further back, in 2013, Hallatt and Pirate Joe’s took a legal victory over when the case of alleged trademark infringement and false advertising brought by Trader Joe’s was dismissed when a judge deemed there was no basis to apply US laws,  as the alleged crimes took place in Canada and did not cause harm to the US economy.

More recently, Trader Joe’s was back to take Hallatt and Pirate Joe’s to court, with a trial set for November. Hallatt attempted to crowdsource funds, however he only drew in a fraction of what he needed. Seeking $50,000 to go towards legal costs, Hallatt told The Guardian that’s a small number compared to the $1 million he estimates he spends yearly at…you guessed it…Trader Joe’s.