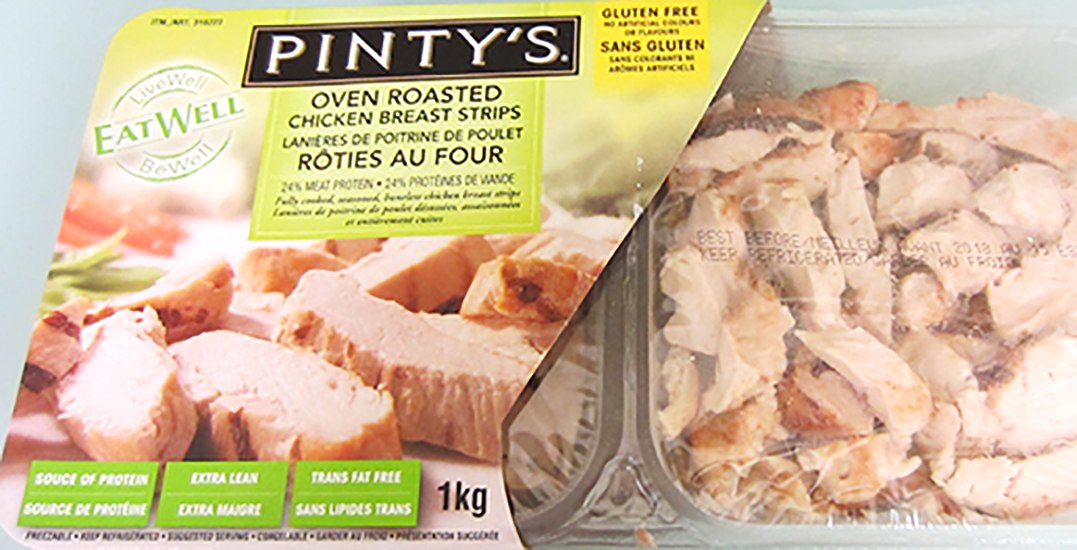 A recall has been issued by Pinty’s Delicious Foods Inc. over their oven roasted chicken breast strips.

The product, often sold refrigerated, is being removed from the marketplace “due to a possible Listeria monocytogenes contamination,” says Health Canada.

Consumers are warned against consuming the following products described below:

The item, sold in a clear plastic container, has been distributed around Alberta, British Columbia, Manitoba, and Saskatchewan. 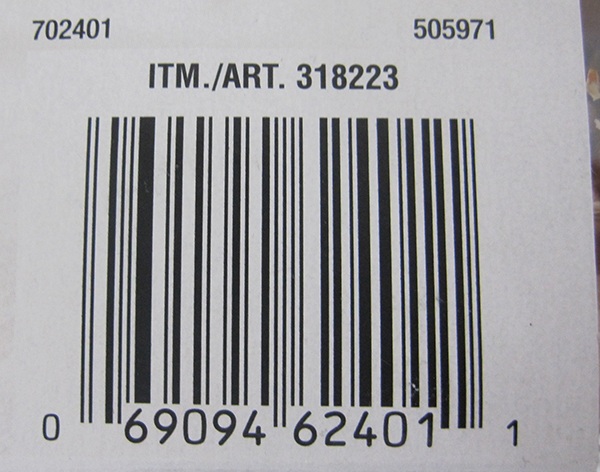 According to a statement by the Canadian Food Inspection Agency (CFIA), food contaminated with Listeria may not look or smell spoiled but can still make you stick.

Recalled products should be thrown out or returned to the store where they were purchased.

Anyone who believes they’ve become sick from consuming the product should call their doctor immediately.

The CFIA is verifying that the product is being completely removed from the marketplace. At this time, there have been no reported illnesses.