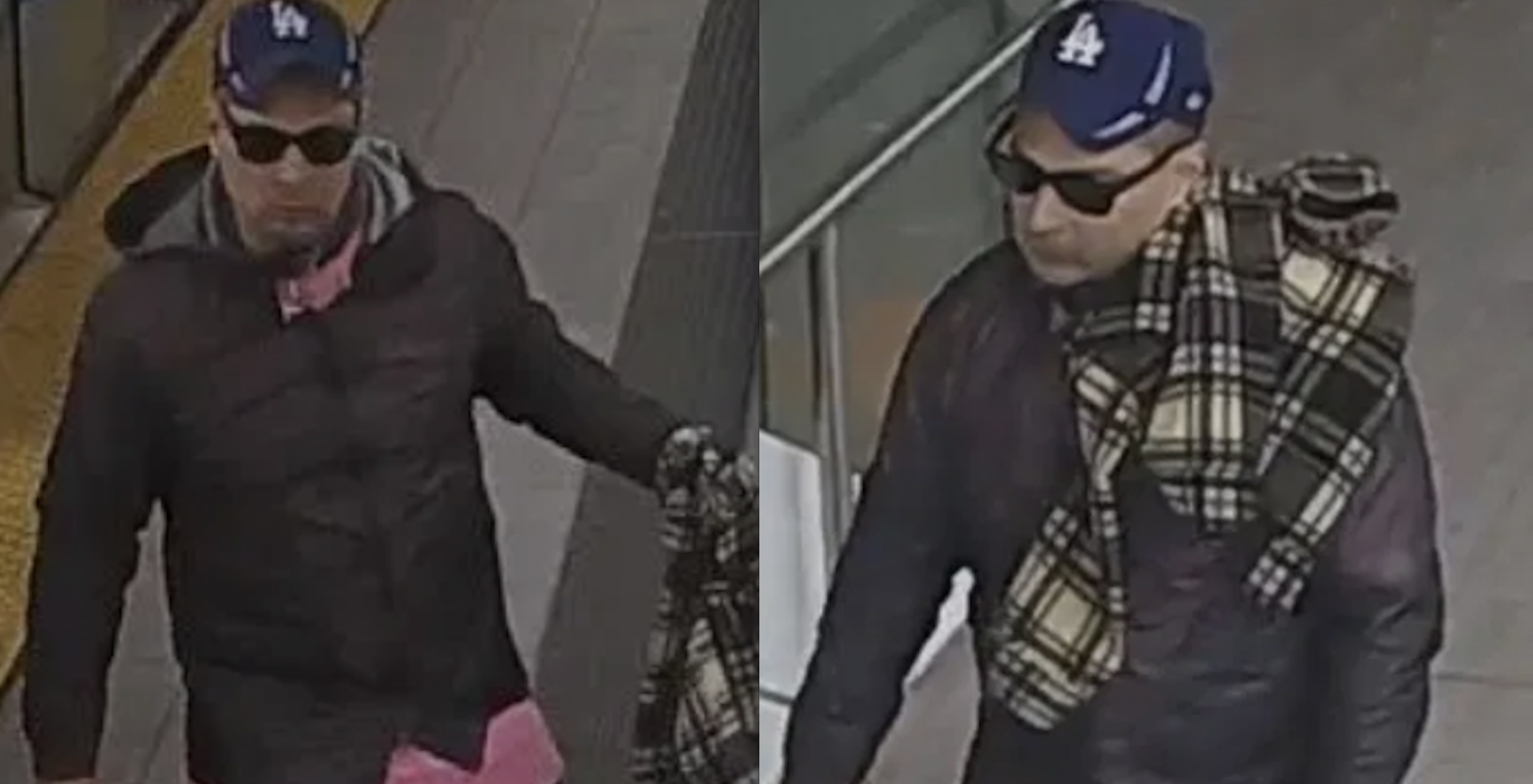 According to police, the incident took place on 9:55 am on Wednesday, February 26, 2020, when an elderly man boarded a train at Granville SkyTrain Station. At the same time, another man wearing a pink shirt boarded the train.

The man in the pink shirt spoke to several people on the train and allegedly ignited an aerosol spray, “creating a small torch which caused several people to leave the train.”

He approached the elderly man, demanding money. The elderly victim said he did not have money, and the suspect then reached in the man’s pocket and took $5, and then allegedly punched the man in the face multiple times.

The victim suffered cuts and bruises and was attended to by an ambulance that arrived on the scene. 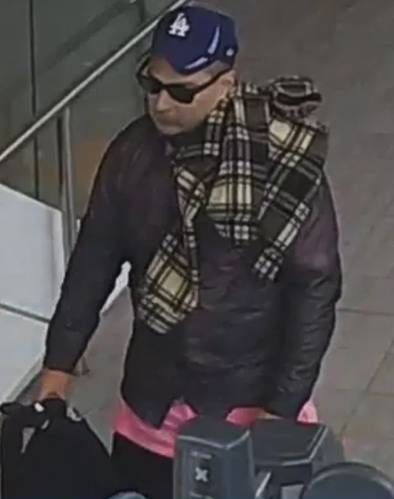 The suspect was last seen exiting the train at Main Street Science World Station. He is described as follows:

“It is unsettling to see an incident with this level of violence at any time, but in particular on Pink Shirt Day, a day devoted to anti-bullying and treating everyone with kindness,” said Metro Vancouver Transit Police in a statement.