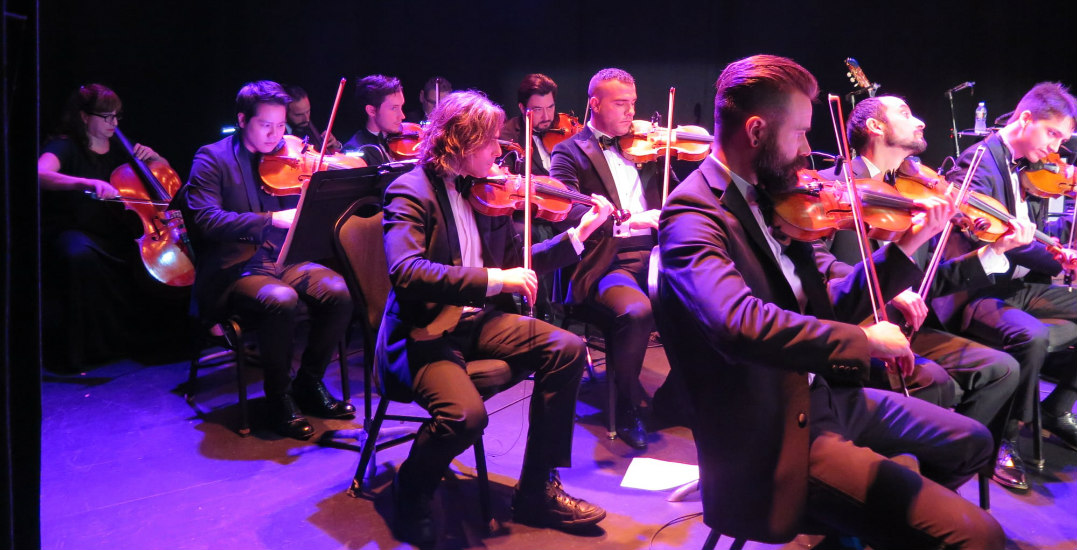 Pink Martini at The Beacon in NYC/Facebook

The group, formed in 1994 in Portland, Oregon, is referred to as a “little orchestra” by its band members.

The last 25 years has seen the group grow into a worldwide phenomenon, and now you can witness it in all its show-stopping glory live at the Orpheum on April 13, 2020.

Pink Martini’s music touches on important issues like civil rights, affordable housing, the environment, libraries, public broadcasting, education, and parks. The ensemble has played with over 50 orchestras around the world and released songs in 25 languages.

The band has 13 studio albums on its own independent label and over 3 million albums sold worldwide, and they don’t seem to be slowing down any time soon.

In 2018, the band released a 20th Anniversary edition of their award-winning debut album, Sympathique, the self-titled single of which earned the band a nomination for “Song of the Year” at France’s Victoires de la Musique Awards.

Tickets to Pink Martini’s Vancouver concert cost $45 (plus fees) and are on sale now via Ticketmaster. However, you could win two free tickets to the show simply by entering the contest below!

To enter to win two tickets to Pink Martini in concert at The Orpheum in Vancouver on April 13, 2020, do at least one of the following:

Contest entries will be accepted from the time and date of publishing until 11:59 pm on January 8, 2020. One winner will be chosen at random and contacted through the platform they used to enter.

An Evening with Pink Martini