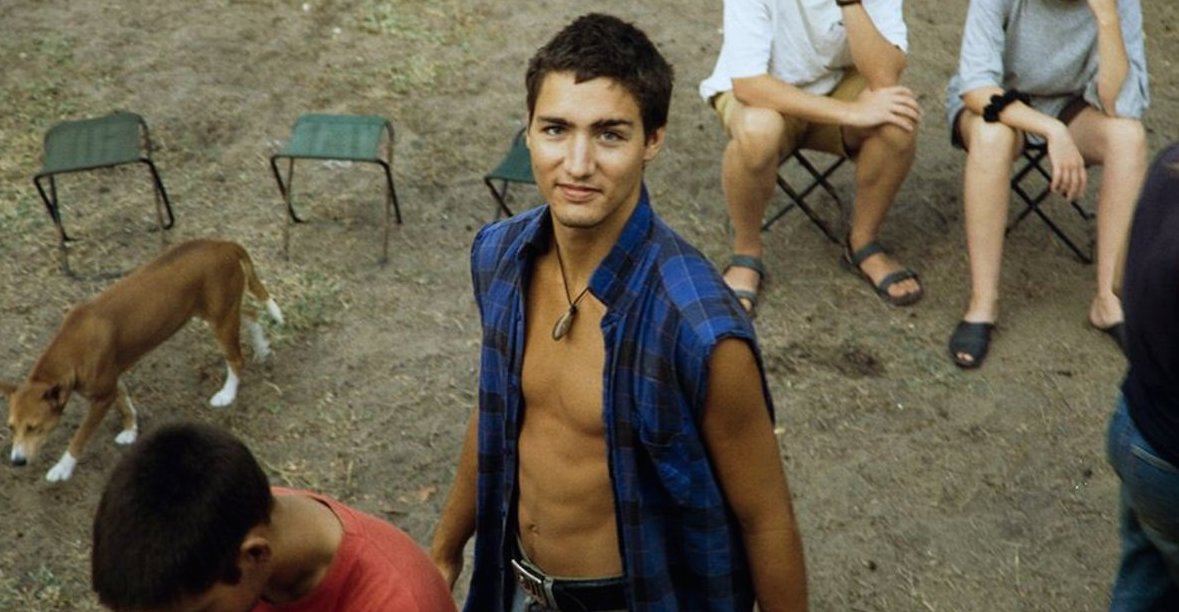 Less than a week ago, Prime Minister Justin Trudeau made international headlines… for his physical assets.

And as the story goes with Trudeau, this week is no exception.

The Canadian Prime Minister is currently making headlines on CNN, TIME, Buzzfeed, The Sydney Morning Herald, and Cosmopolitan, this time for his recently surfaced youthful photos.

“I’ma Let Young Joe Biden Finish, but Old-School Justin Trudeau Is the Hottest Political Daddy of All Time,” wrote Cosmopolitan in its headline on their March 1 piece.

Young Justin Trudeau could run me over with a semi and I’d say thank you pic.twitter.com/oVDwWuQEio

It’s unclear where the photos originated, but a tweet by a Florida resident on February 28 has had 15k likes, and over 6k retweets so far.

And of course, with the major headlines, the internet continued to showcase its thirst for our PM.

Young Justin Trudeau looks like the camp counselor your mom warned you about who got that girl pregnant last summer but kept his job. pic.twitter.com/8Wn91A5g37

In case you’re having a bad day, here’s a photo of a young Justin Trudeau pic.twitter.com/4FRfPpIWsp

you guys can have young joe biden i call young justin trudeau pic.twitter.com/Ca2Se1LgtQ