The sea otter, named Wally, is seeing some improvements to his health after the veterinary team at the Aquarium began to care for him around the clock. However, according to staff, “he is by no means out of the woods yet.”

Shotgun wounds were found across his body, including on the flipper and on the head which has left at least one of his eyes permanently blind. The animal was rescued from Tofino, but it is not known who exactly may have been responsible. 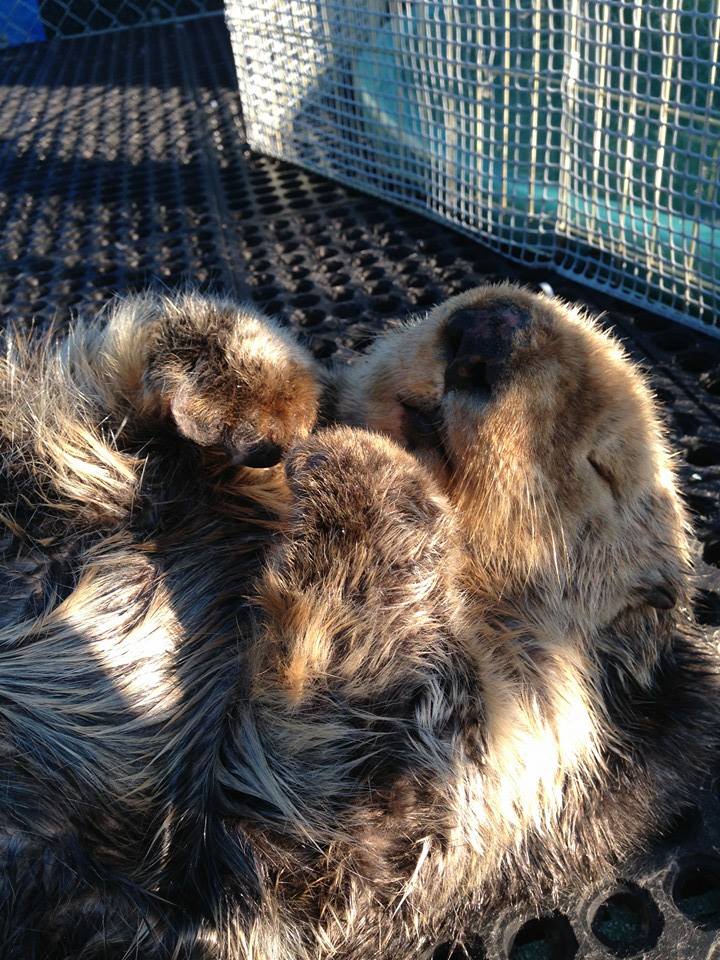 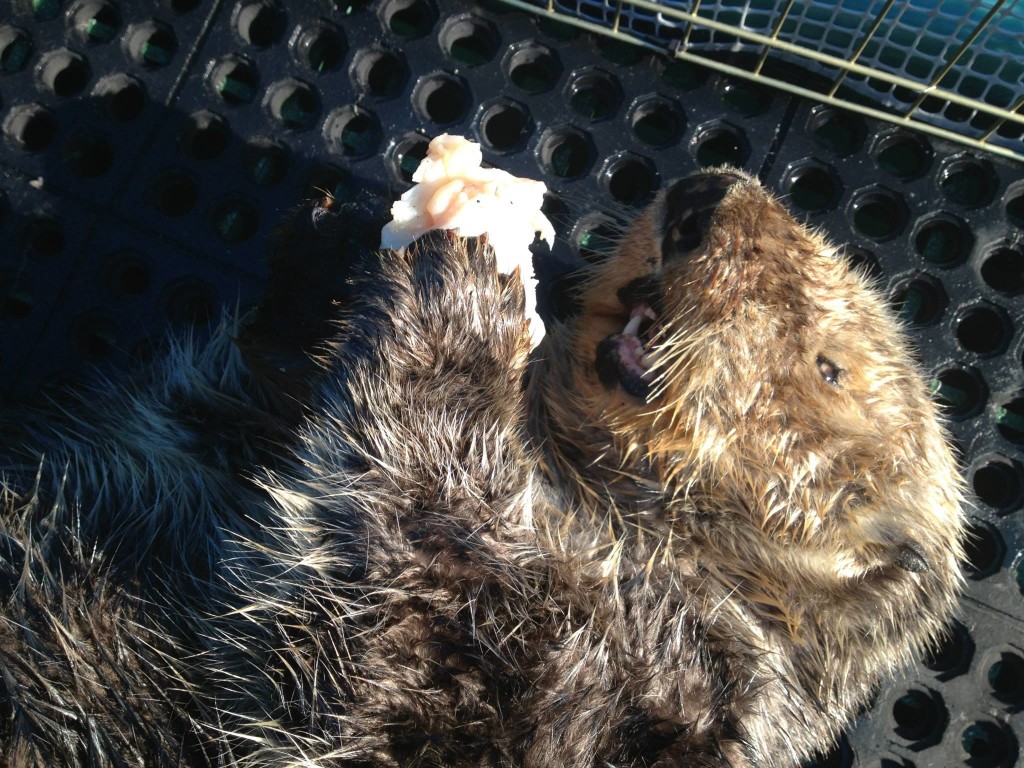 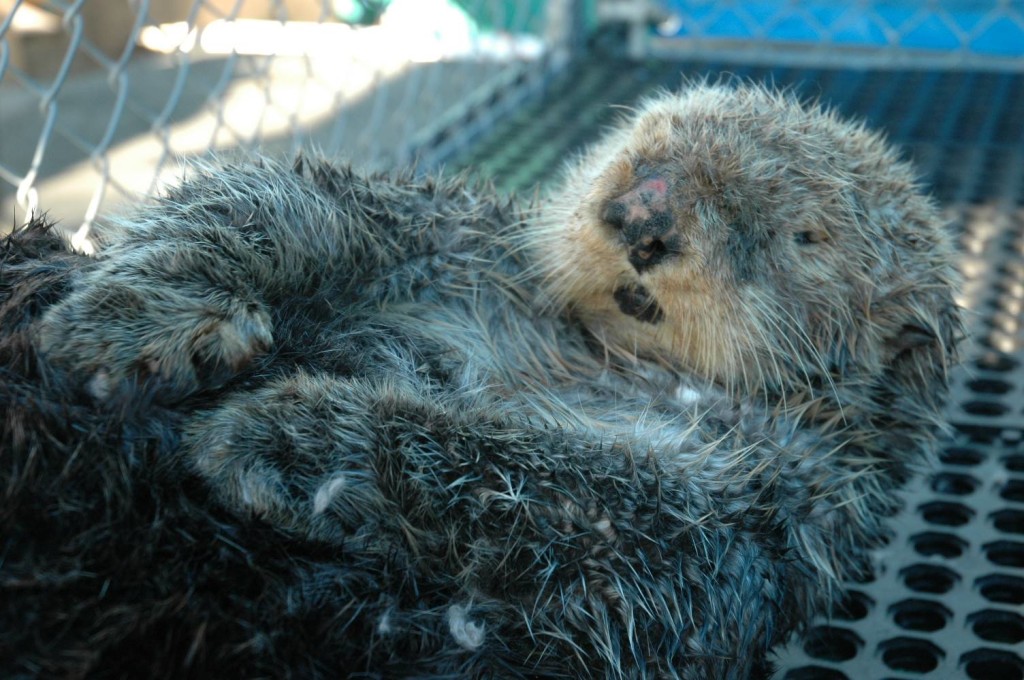 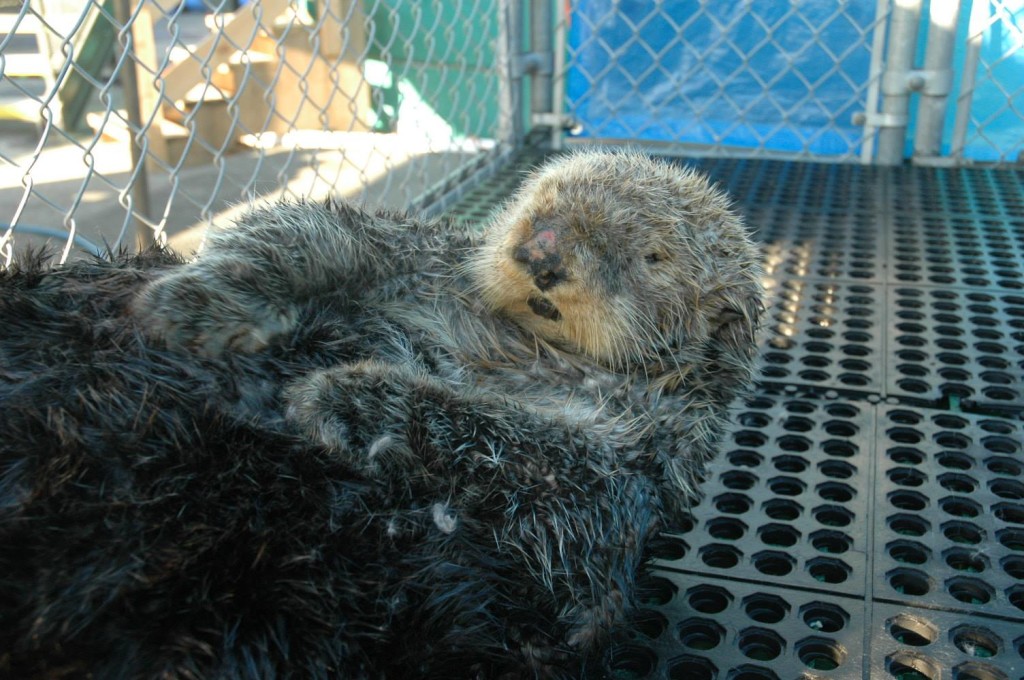 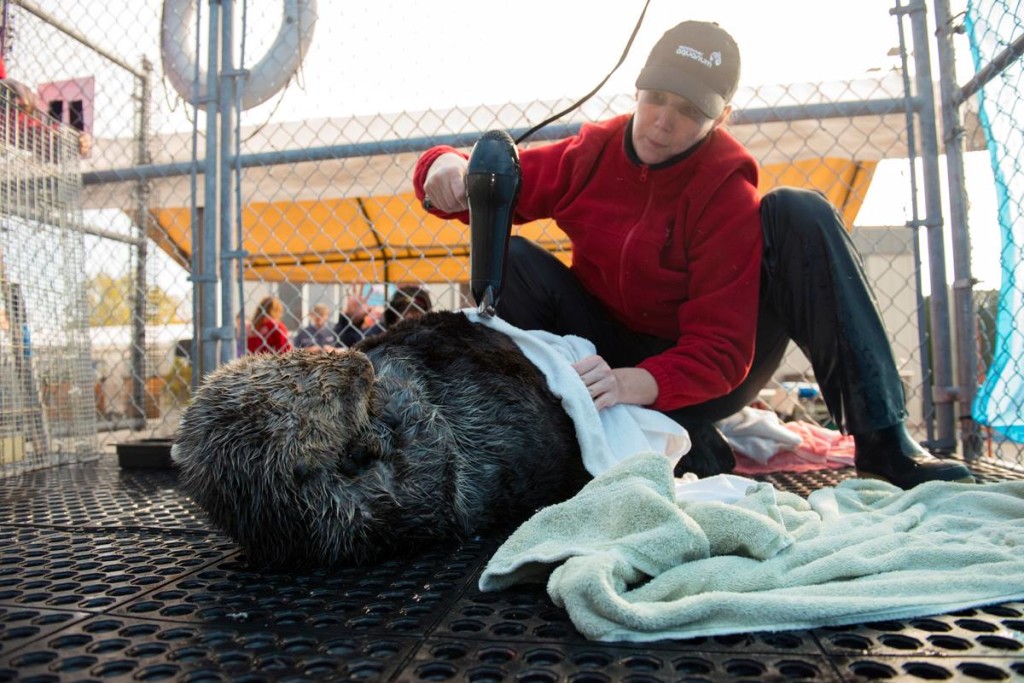 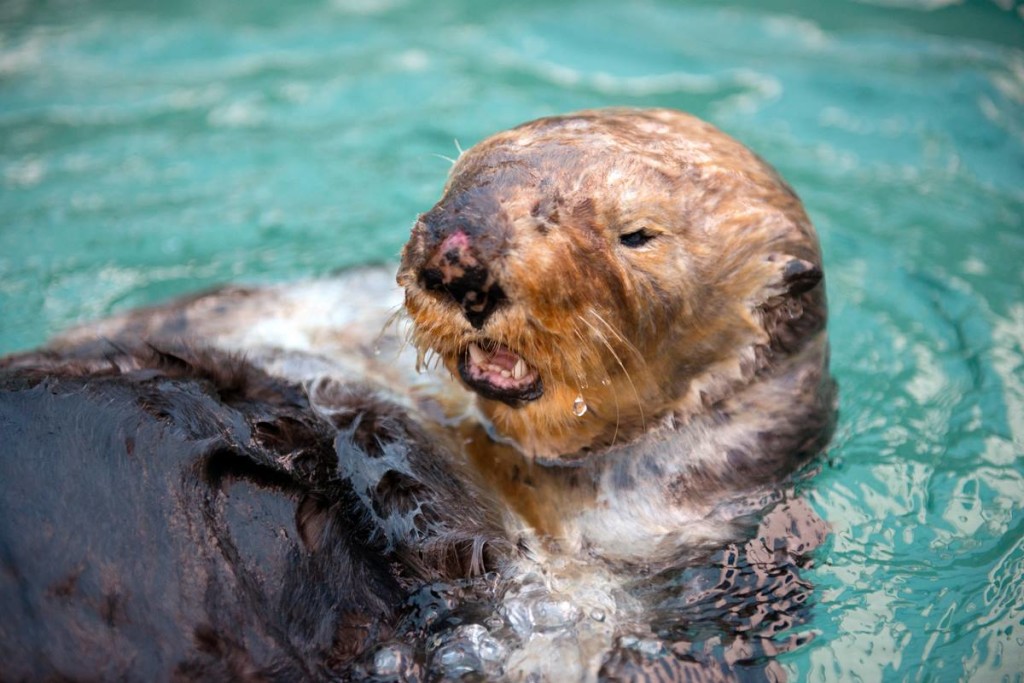 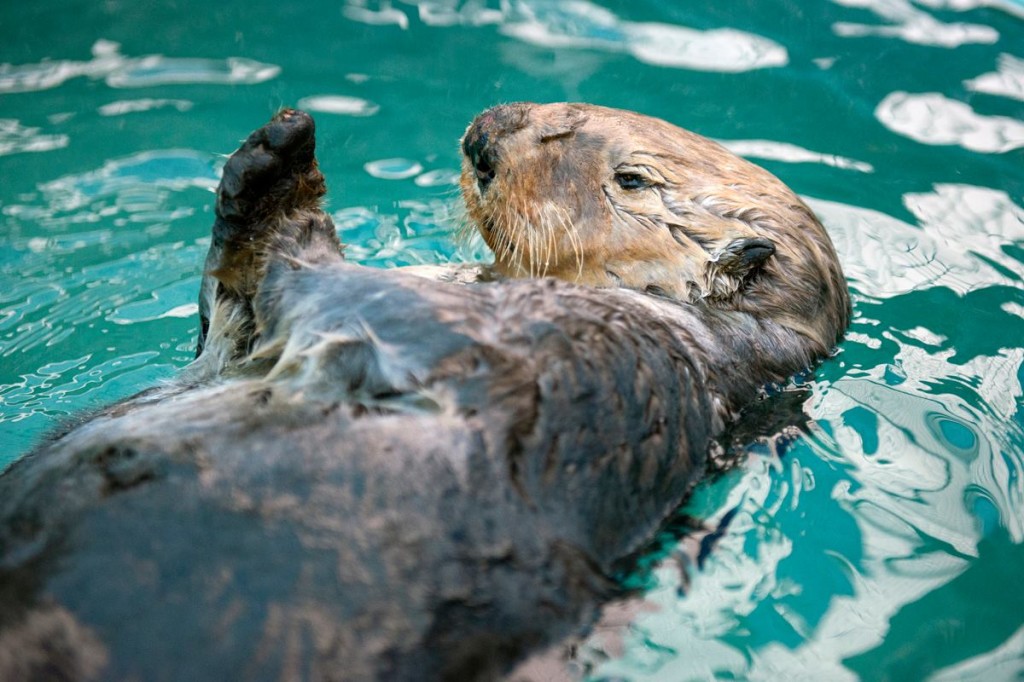 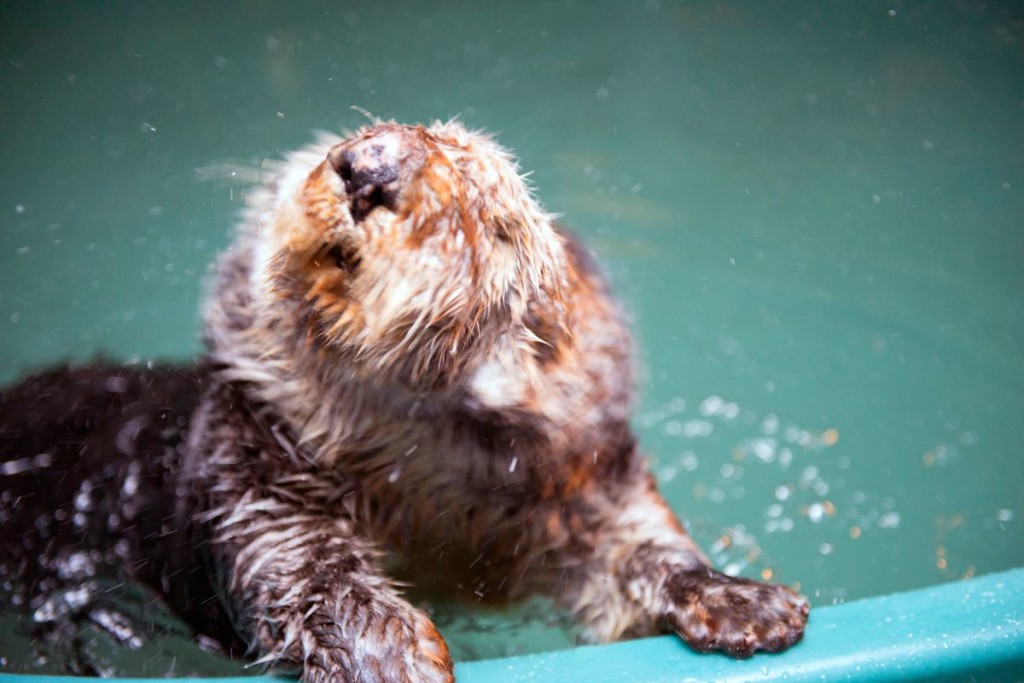 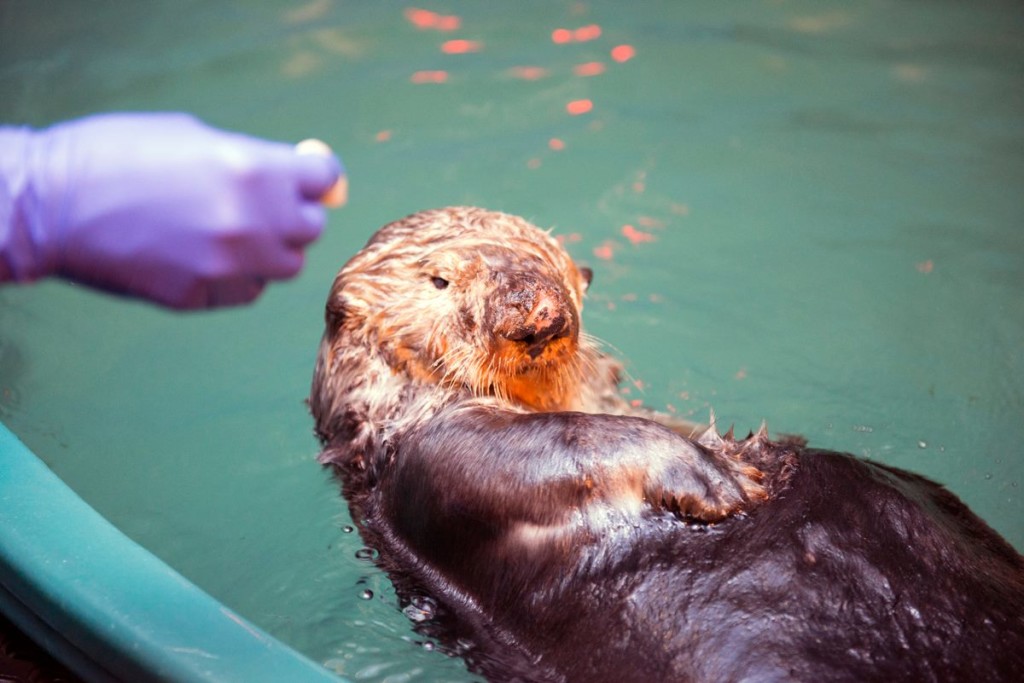 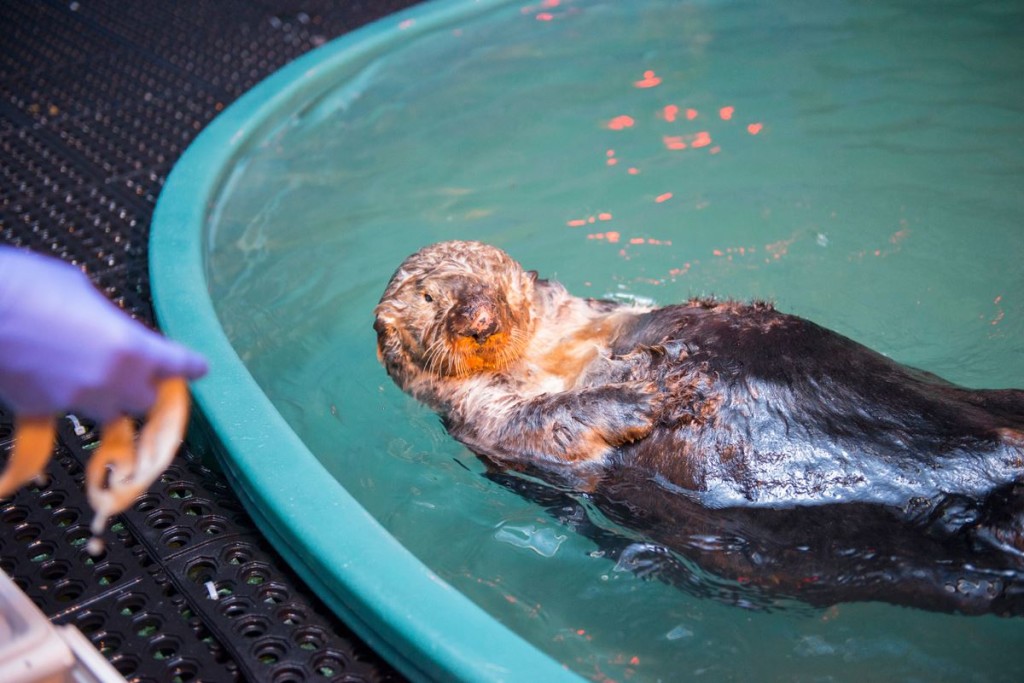