When you woke up and rolled out of bed on the first official Monday of 2016, you might have noticed a layer of snow covering your Metro Vancouver neighbourhood. Environment Canada is estimating we’ll get at least two centimetres, and whether you’re delighted or annoyed by it, you can’t deny the beauty of pristine, white snow.

Here are 21 photos of the early morning snow fall in Metro Vancouver.

To be honest, I couldn’t tell you what it is, but it’s beautiful. #snow #vancouver #fluffysnow

A photo posted by Brewster Santa Severus Bronson (@brewster.santa.severus.bronson) on Jan 4, 2016 at 7:25am PST

Looks like winter is here! #vancouver #burnaby #thankgodforboots A photo posted by CassieJ (@lasheslipsnhips) on Jan 4, 2016 at 7:20am PST

Holy shit you guys, it’s snowing big and beautiful chunks in #Vancouver! And the Canada Line is delayed. It’s an alternate universe ❄️ #Snow #Snowcouver #WestGeorgia #TheBay #GranvilleStreet #blackandwhite A photo posted by Jenny (@miss_juniper) on Jan 4, 2016 at 7:17am PST

Woke up to a light dusting of snow. So pretty when it was coming down. Of course it will all be sludge by 9am. Kind of wish it would last all day. #snowcouver #snow #vancouver #vancitybuzz

Home sweet home! #vancouverisawesome #vancity #snow #winter #canada It was too cold for snow in the Alps, and Europe had spring temperatures, so it’s very refreshing to be back with the chill and the frost and the snow #theresnoplacelikehome A photo posted by @johnniluv on Jan 4, 2016 at 7:06am PST 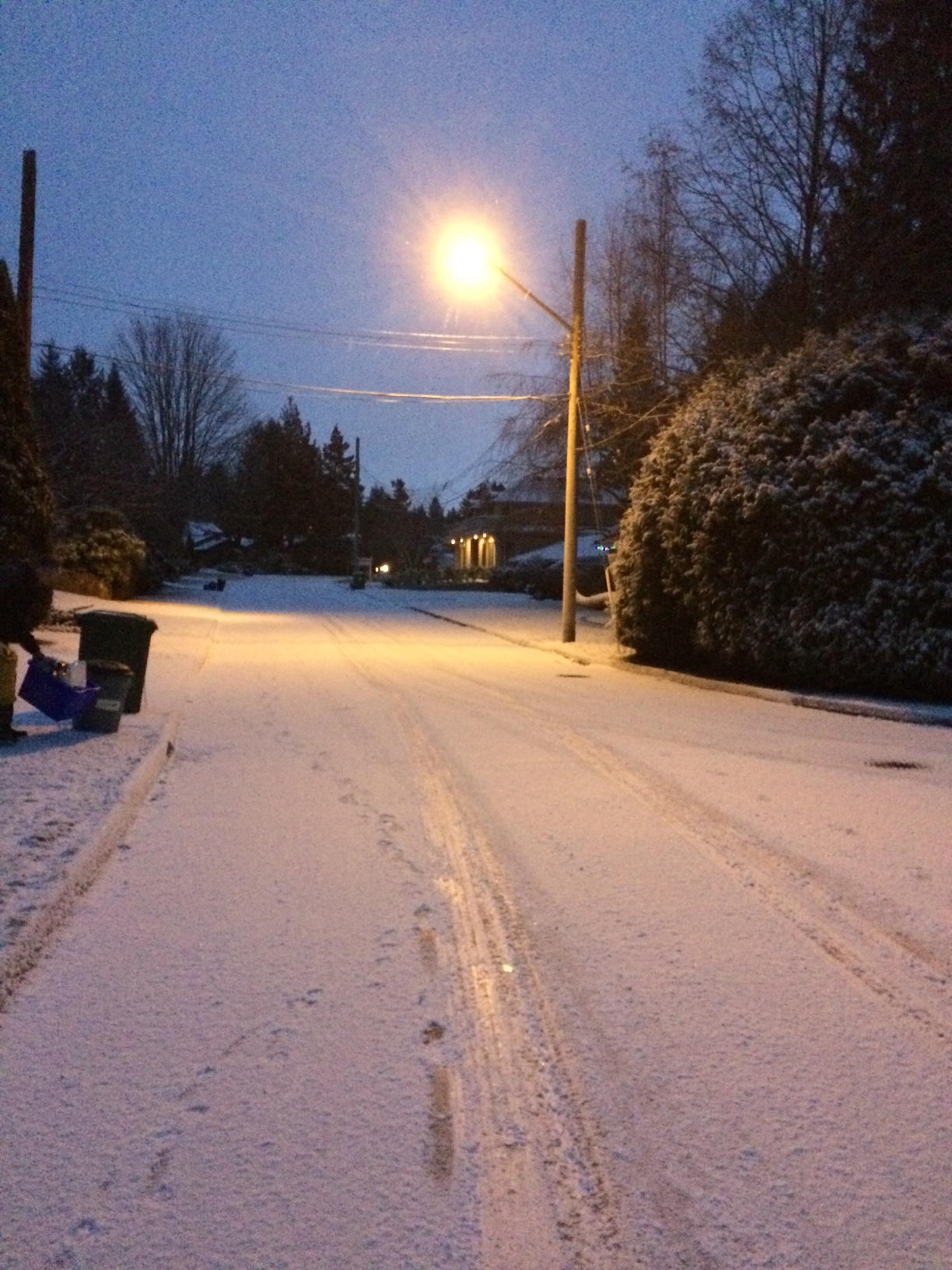 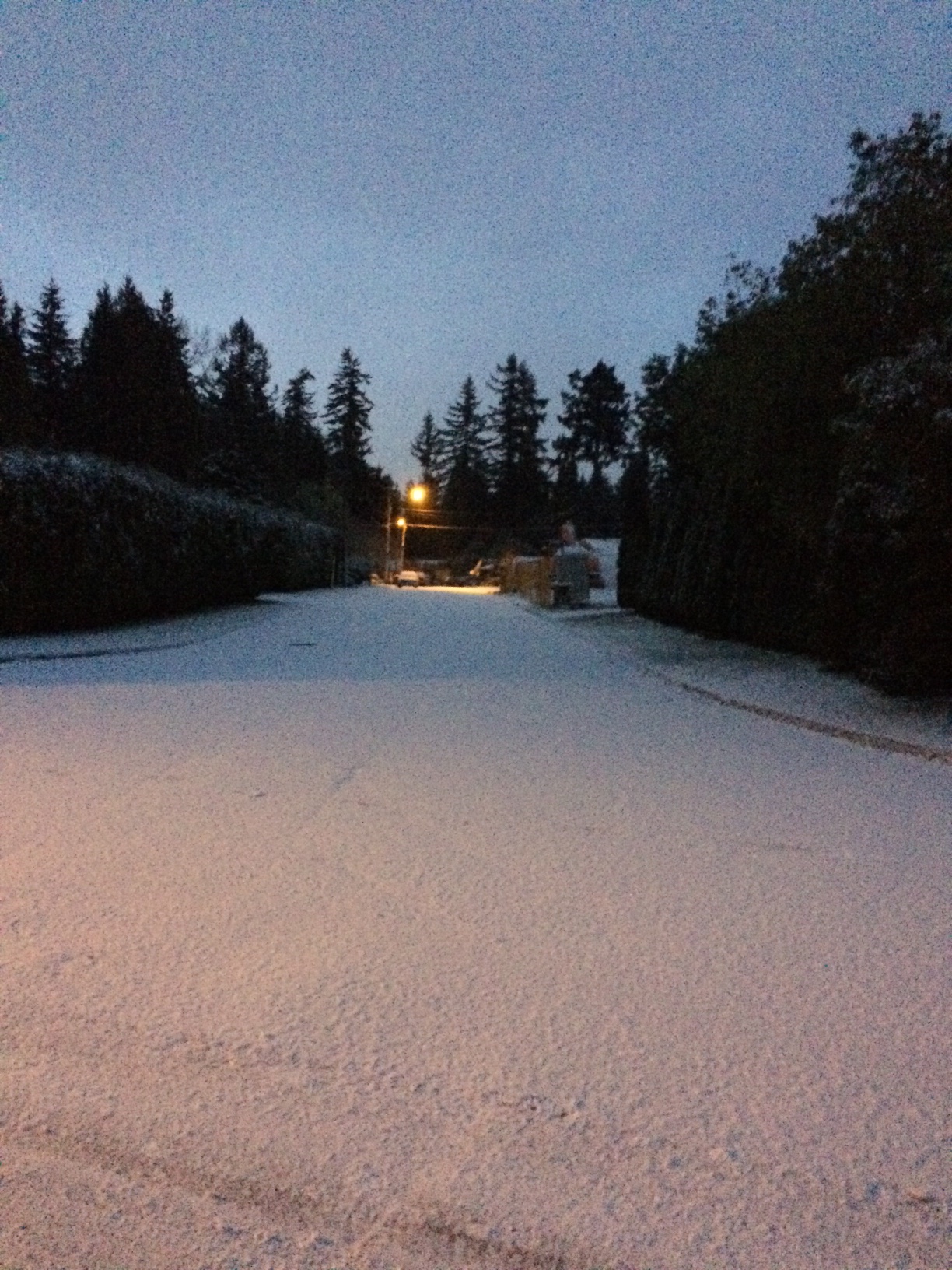