As forecasted, the Northern Lights made an exceptionally powerful appearance over North America on Tuesday morning, reaching as far south as Kansas.

A number of skywatchers in the Metro Vancouver region stayed up overnight to watch the stunningly bright phenomenon, which was visible to the naked eye due to clear skies.

The display of lights, also called the Aurora Borealis, were fuelled by the merger of three coronal mass ejections from the sun’s surface over the last few days. The solar particles arrived last night and interacted with the Earth’s atmosphere to create the stunning light show.

Last night’s Northern Lights were deemed by NOAA as a G4 Strong Electromagnetic Storm, a storm strength that occurs about 100 times per solar cycle or 11 years.

Here are photos of Northern Lights taken from popular skywatching sites across Metro Vancouver, including Spanish Banks, Iona Beach and Pitt Meadows. The lights were even seen from apartments in downtown Vancouver.

I knew there would be solar activity last night, but had no idea of the epic aurora display I would encounter. From our apartment in West End. Just spectacular! #vancitybuzz #vancouverftw #stanleypark #vancouver #aurora #auroraborealis

I knew there would be solar activity last night, but had no idea of the epic aurora display I would encounter. From our apartment in West End. Just spectacular! #vancitybuzz #vancouverftw #stanleypark #vancouver #aurora #auroraborealis A photo posted by Tom McQuarrie (@tommcquarrie) on Jun 23, 2015 at 5:37am PDT

We found the northern lights! After many attempts of long exposure on the gopro, this is one of my best shots. Vancouver – you never fail to make me happy even though I’ll be running on no sleep 🙂 #vancitybuzz #northernlights #aurora #spanishbanks #vancouver A photo posted by Paige Yoo (@p_yoooooooo) on Jun 23, 2015 at 6:03am PDT

2am trek to Pitt Meadows to catch a sighting of the Northern Lights. Beauty. #explorebc #vancitybuzz #Vancouver A photo posted by Christina Buiza (@buizachristina) on Jun 23, 2015 at 4:50am PDT

Had to quickly post this shot from tonight @toddnix checked the Aorora app & we saw it was going to be strong so jumped in the car and straight out to #porteaucove again. I’ll post a better photo tomorrow it’s 4am here I’m going to bed but I was excited to actually see this light show with my own eyes tonight I had to share it #aurora #photography #astrophotography #explorebc #vancitybuzz #canada #hellobc #canon #nofilter #nature #northernlights A photo posted by @tommynortz on Jun 23, 2015 at 4:09am PDT 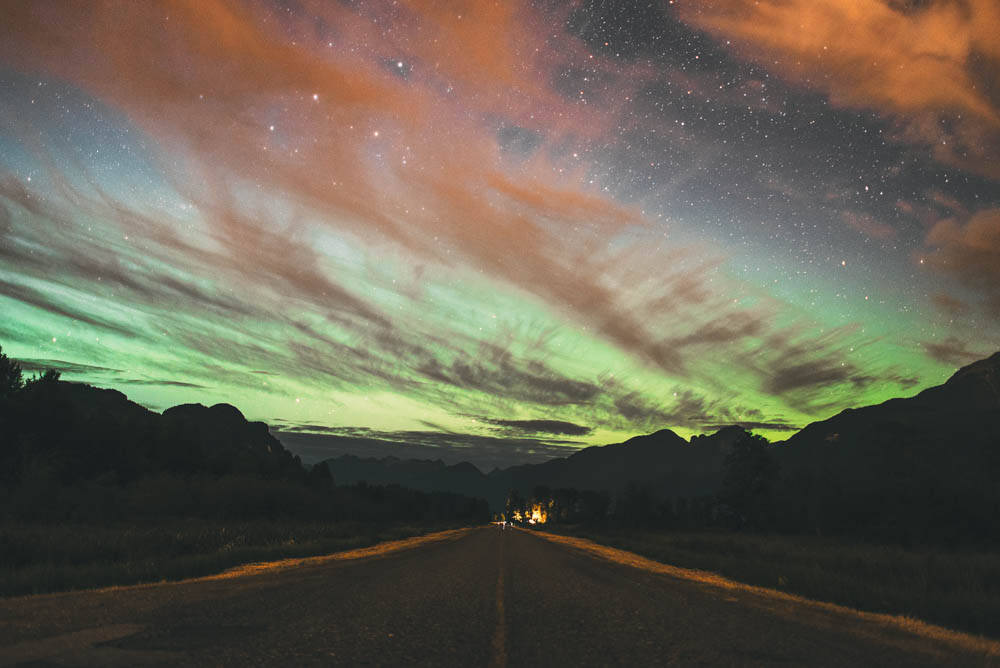 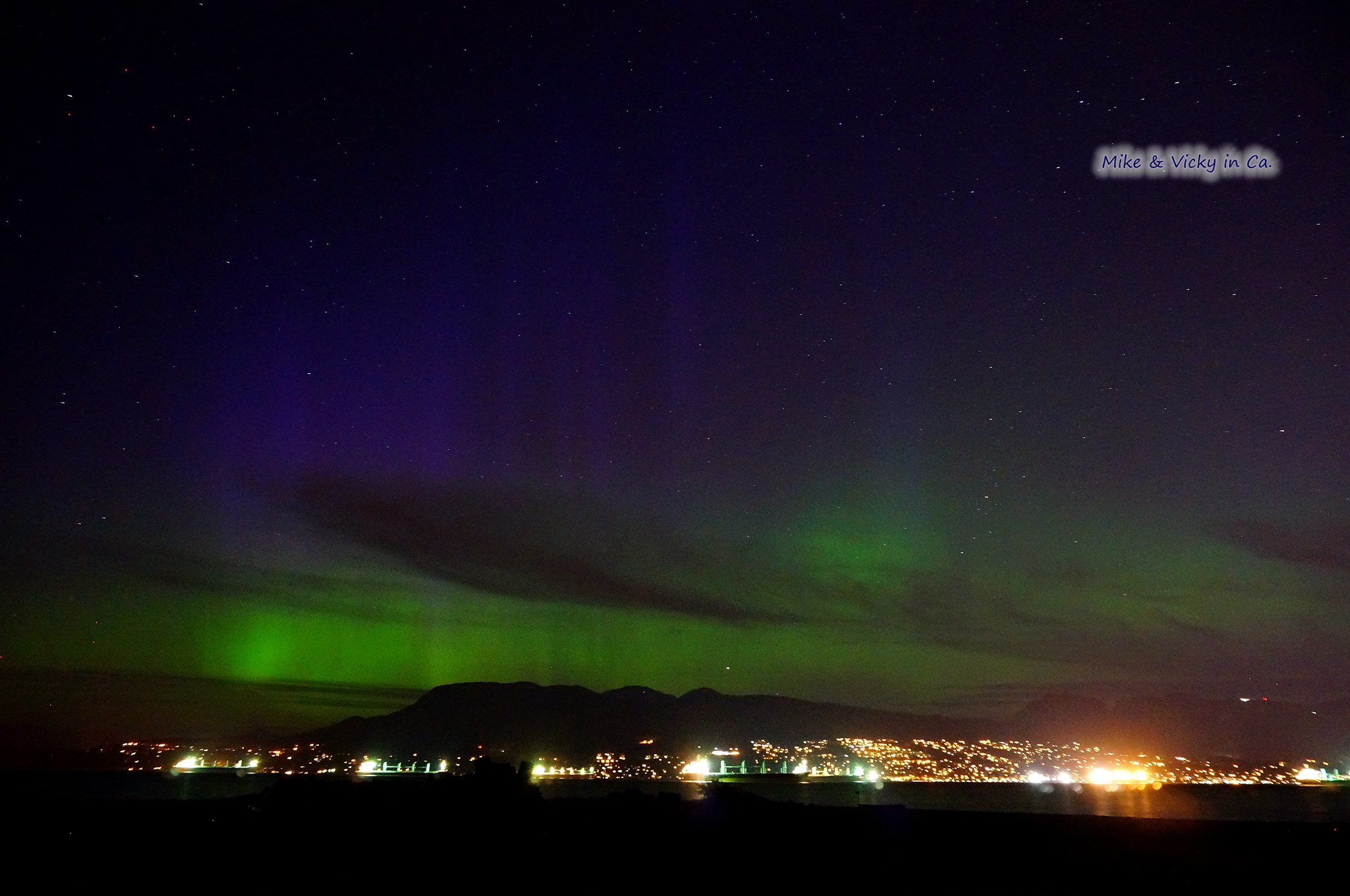 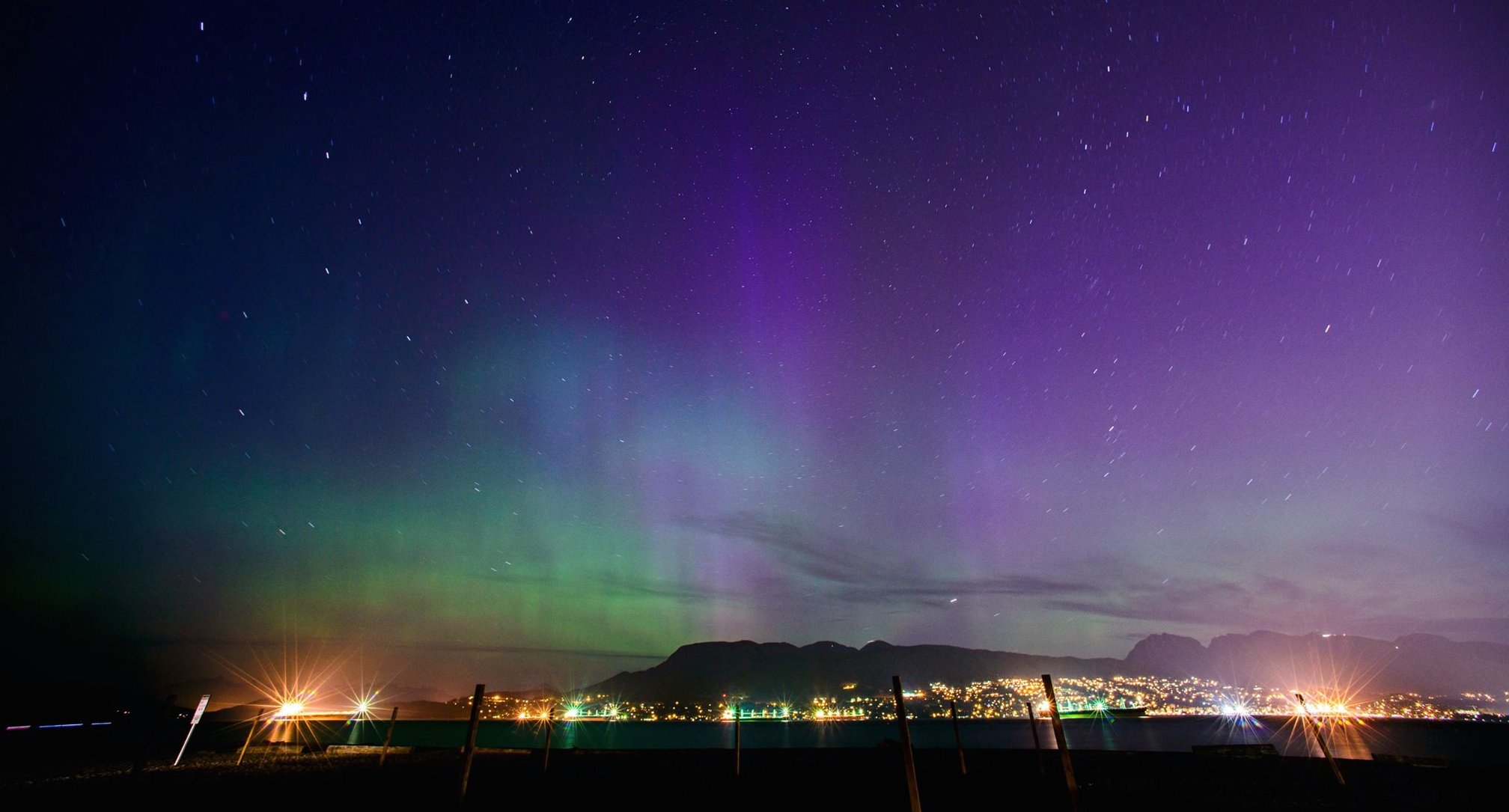 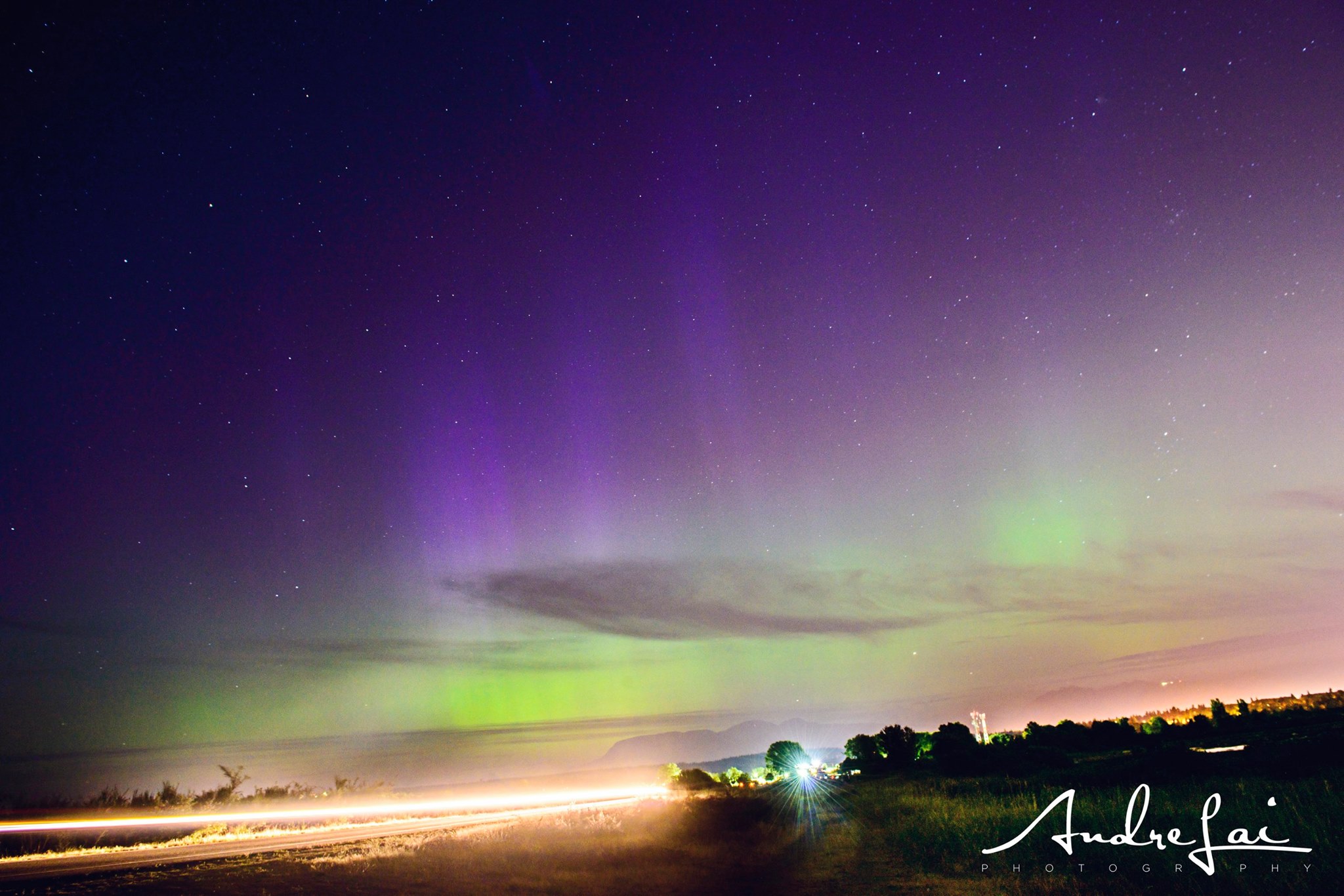