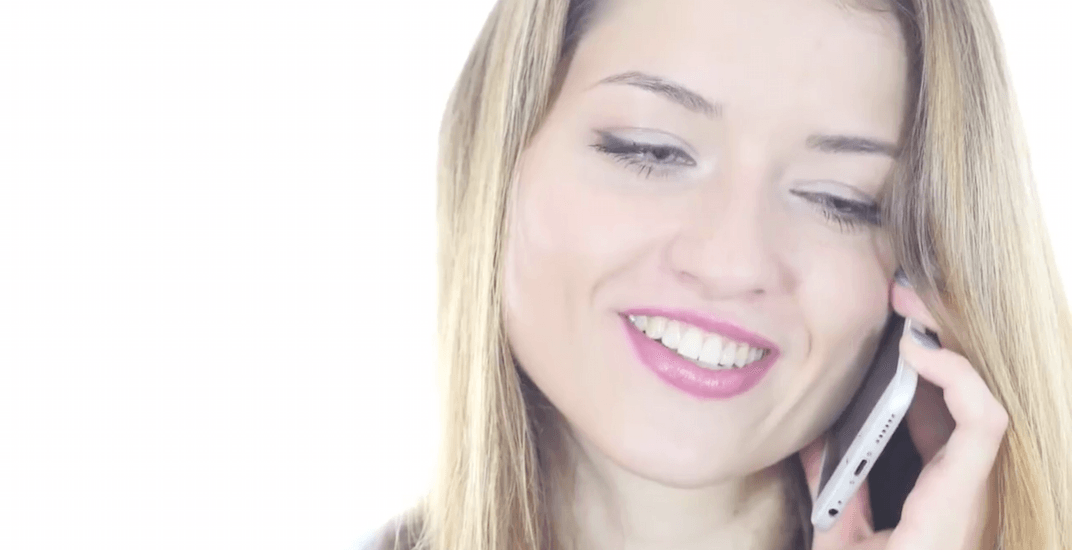 Jay and Dan have done it again.

The hilarious sportscasting duo that returned to TSN in September have a new parody video out, and it doesn’t disappoint.

This time they’re parodying cheesy phone sex commercials with “Leafs Link,” a place for haters of the Toronto Maple Leafs.

Inspired by an enraged Canadiens fan that called into TSN 690 radio in Montreal over the weekend, the video encourages fans to call 555-OHH-LEAF to “reach out and connect with exciting local fans who have the same interests as you.”

Whether you’re a fan of the Leafs or hate them (there’s no in between), it’s a pretty fun video. Check it out:

Do you despise the #Leafs? Then reach out & connect with some local fans that share the same interest as you – hating the Leafs. Call now. #JayAndDan pic.twitter.com/g9tXnyAsJa