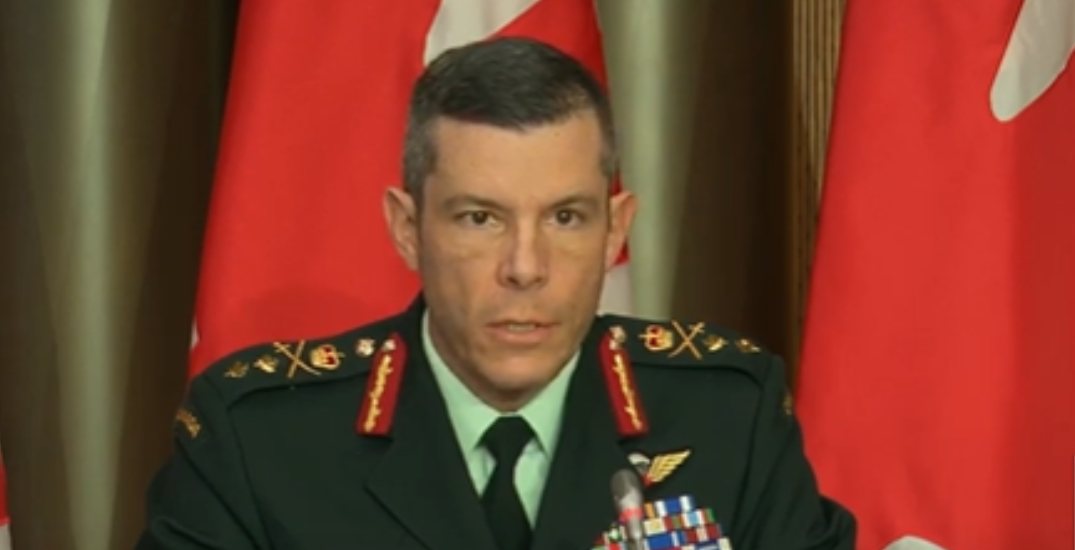 Canada is still waiting for Pfizer to deliver a COVID-19 vaccine delivery schedule for January, federal officials have said.

At a technical briefing on Wednesday, Major-General Dany Fortin, the vice-president of logistics and operations at the Public Health Agency of Canada, said that the country is still in talks with Pfizer to finalize the 2021 delivery schedule of its COVID-19 vaccine.

“They are still working through the schedule for January. There’s a global demand. It’s a global manufacturer. Of course, they have challenges because we’re also getting into the holiday period,” Fortin said. “We continue to work with them and refine this [schedule].”

“I can’t really speak in detail about this schedule just yet for January because we don’t have it.”

Canada is expected to receive up to four million doses of Pfizer’s COVID-19 vaccine in the first quarter of 2021.

Fortin added that if the country receives a lower amount in that timeframe, the delivery of the missing doses will be made up at a later date.

“We have assurances that we will get the quantity that has been earmarked for Canada,” he said. “The delivery is no doubt going to pan out the way that we intend it.”

On Tuesday, US health officials said that Pfizer may be facing production challenges with the vaccine.

Fortin said the initial deliveries had gone “according to plan” and that the provinces would soon begin scaling up their points of use from the 14 currently in place to 70.  As well, thousands more people will be trained on how to safely deliver the vaccine.

The provinces and territories already have all the ancillary equipment, such as needles, syringes, and PPE, that they will need to administer vaccines for the first quarter of 2021, according to Fortin.

On December 15, Prime Minister Justin Trudeau announced that Canada is expected to receive 168,000 doses of Moderna’s vaccine candidate before the end of the year.

While the vaccine has not yet been approved for use in Canada, Dr. Howard Njoo, the country’s Deputy Chief Public Health Officer, said that a decision is expected soon.

Health Canada has been reviewing Moderna’s vaccine since October 12. Just as they did with Pfizer’s vaccine, data from Moderna is being looked at on a rolling basis in order to speed up the review process. However, some information is still outstanding, officials said.

“I do want to stress that our regulatory system is independent. We have to respect the due diligence. I don’t think we want to put undue pressure [on them],” Njoo said. “We are waiting diligently for their decision. It should be, I think, in the near future.”

Canada has deals with seven manufacturers, including Pfizer and Moderna, to procure up to 194 million doses of COVID-19 vaccines. The option to purchase an additional 220 million is also available.