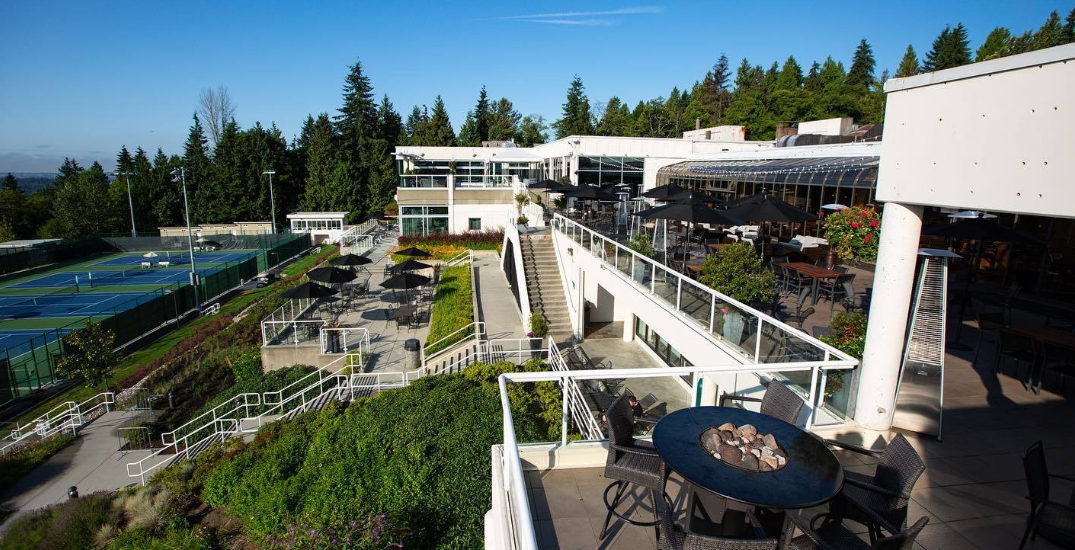 Nearly 200 people are calling for the removal of a West Vancouver country club’s CEO over an “insensitive” pop-up COVID-19 vaccine clinic.

A petition demanding that Hollyburn Country Club’s board of directors “immediately remove” CEO Ed McLaughlin has garnered 197 signatures in the 24 hours since its launch.

Hollyburn became the subject of scandal over the weekend after news broke that the posh club had planned to hold a private COVID-19 vaccine clinic for members.

In a letter sent to eligible members on April 22 and obtained by Daily Hive, McLaughlin billed the clinic planned for April 26 as a “convenient way to get the AstraZeneca vaccine.”

“[The clinic] demonstrates an unacceptable level of insensitivity and misguided leadership that we believe is irresponsible and unacceptable,” the Change.org petition reads.

“We believe this project reflects an indefensible lack of judgement by the leadership of the club that demands appropriate repercussions.”

The petition is also calling for the resignation of any directors who were “aware of and condoned” the vaccine clinic, as well as a public apology from the board.

In a second note to members on April 24, McLaughlin said that the club had cancelled the immunization clinic “in response to guidance from the health authority.”

He explained that Hollyburn had originally organized a clinic for its staff, but received more vaccines than needed – only then did they decide to offer the remaining doses to members.

McLaughlin apologized for not fully considering the “current environment in which everyone is anxious to receive a vaccine” before the clinic was organized.

“We cannot accept that this mission be corrupted by the senior leadership of our club to mean selfish privilege.”

Daily Hive has reached out to Hollyburn Country Club and will update this story accordingly.