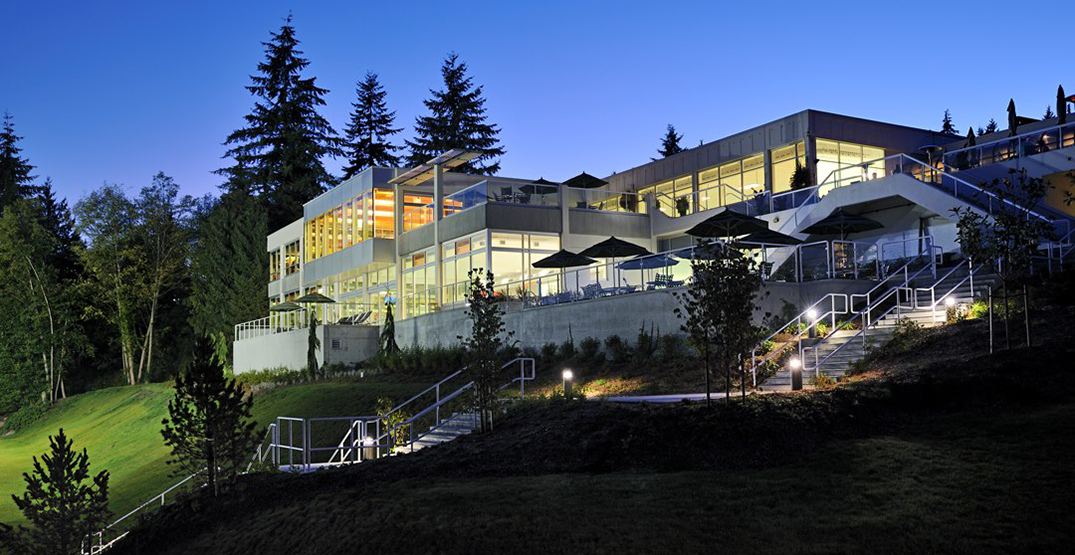 The Mayor of West Vancouver says she’s cancelling her membership to a posh private country club in her city after it planned an exclusive vaccine clinic for members.

Mary-Ann Booth wrote on Twitter Saturday that although she was not invited to the “exclusive pop-up” vaccination clinic at Hollyburn Country Club, she was “appalled” to learn about it through the media.

“It is completely unacceptable, and I have cancelled my family’s Hollyburn membership in response,” she wrote.

Booth says the city council supports BC’s vaccination program, which provides the vaccine to everyone in the province “on a fair and equitable basis.”

“I encourage everyone to register to be vaccinated through Provincially-approved channels,” she wrote.

The private vaccination clinic at Hollyburn was slated to take place on Monday, and was billed to members as a “convenient way to get the AstraZeneca vaccine,” according to a letter to members obtained by Daily Hive.

The April 22 document from CEO Ed McLaughlin said a pharmacy would be on site offering a very limited quantity of the vaccine for members aged 40 to 65, and an appointment could be booked by emailing with information including their name and member number.

“This pop up clinic is intended for those Members who have not yet received their first vaccination dose,” he wrote.

This week, people aged 40 and up became able to register for a COVID-19 vaccine. That opened up to everyone over 18 on Friday.

In a follow-up letter to members obtained by Daily Hive, McLaughlin said that the club had cancelled the clinic “in response to guidance from the health authority.”

Hollyburn had originally organized an immunization clinic for its staff, McLaughlin explained in the April 24 letter, but received more doses than needed.

Only then was the decision made to offer the remaining vaccines to eligible members, he said, clarifying that the club did not offer any compensation to the pharmacist.

“Given the current environment in which everyone is anxious to receive a vaccine, we understand the concern that has been expressed about offering a clinic that is not available to the general public,” McLaughlin wrote.

“We apologize for having organized the clinic without full consideration of this.”

Daily Hive has reached out for more information and will update the story as new information becomes available.