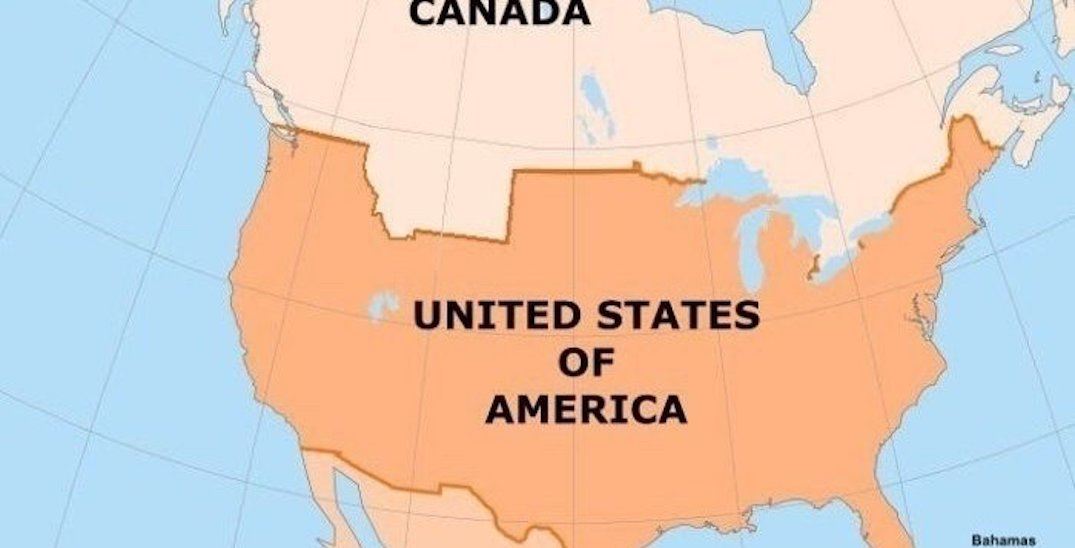 The state of Montana could become Canada’s 11th province.

At least that’s the dream that Ian Hammond is hoping will become reality, as he’s the one behind the “Sell Montana to Canada for $ Trillion to eliminate the national debt” Change.org petition.

The petition, created in early February and currently showing an impressive 15,000+ signatures, doesn’t offer up much of an argument for the border-changing deal, other than the fact that the US is currently sitting on a lot of debt.

“We have too much debt and Montana is useless. Just tell them it has beavers or something,” the entirety of the petition’s plea reads.

While Canada is known to love its beavers (they’re like teddy bears with teeth!), the chances of the Canadian government having a spare $1 trillion laying in wait for a large purchase of land is still to be determined.

Many signers left a comment explaining why they are for the sale of the state, with Montanans, Canadians, and Americans alike voicing their approval.

“I’m Montanan and hoping to join Canada without the moving costs,” said CJ Williams on the Change.org page. “Please adopt us.”

“Sure we’d take Montana, why not,” wrote Jana Ingram.

It still remains to be seen whether or not the leaders of the two countries will put aside their difference to iron out the specifics of this historic deal, but our fingers are definitely crossed to see Montana come into the fold within the next year.

Here’s hoping we don’t get Montana confused with Manitoba too often once that happens, though.