As a young girl, Darcy Wintonyk didn’t watch Saturday morning cartoons like other kids her age.

Instead, her parents would catch her in front of the TV watching sad infomercials for the SPCA and humane society, tears streaming down her face.

“I just felt so bad for those animals that needed help. I felt powerless,” she says.

Flash forward several decades and Darcy – now a TV journalist and pet blogger – has become a champion of animals, sharing their triumphs and tragedies through her writing.

Through her columns, she noticed the same struggles repeating themselves for pet owners, shelters and animal welfare agencies alike: Animals desperately in need of critical care and money needed for the mounting veterinary bills.

“I started calling it ‘big hearts, small wallets’ syndrome. There are so many animals to help and never enough money,” she said.

Seeing how crowdfunding websites were successfully raising millions of dollars for projects for families, startups and individuals trying to cover costly medical bills in the U.S., she partnered with Canada’s leading crowdfunding agency, FundRazr, to create PetFundr, the first animal-only crowdfunding site to connect animal lovers with people who want to help worthy causes.

“It’s a win-win. Animal lovers come to the site looking for projects to donate to and rescues and pet owners get a new audience for their campaigns and causes,” Wintonyk says. 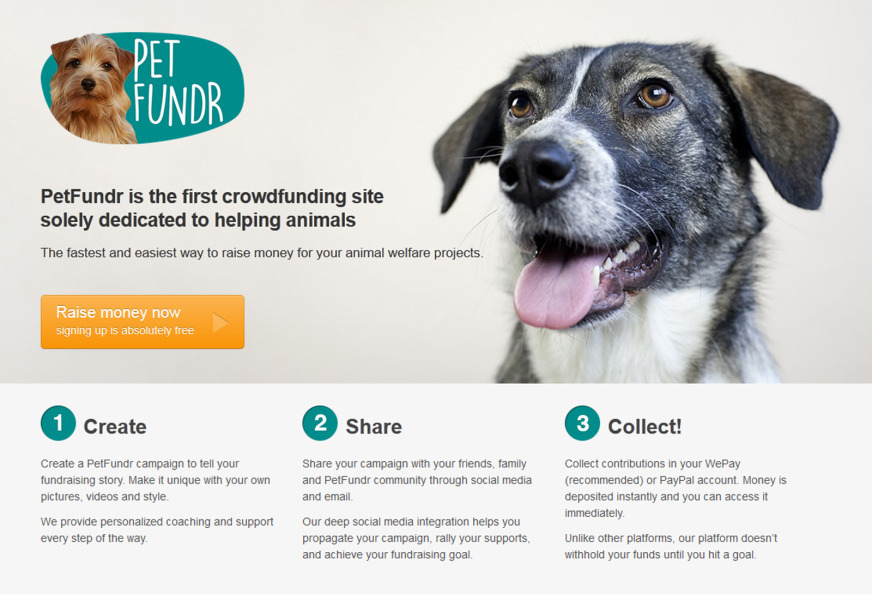 PetFundr lets users upload their unique campaign and share it on social media.

Through the power of social media sharing, it’s not uncommon for a crowdfunding campaign to be able to reach an audience of 100 times as many contributors and new advocates, says Daryl Hatton, CEO of FundRazr.

“Given the emotional nature of pet rescues and the strong love and support for animals in the broader community, many people will like, comment or share those posts,” he tells Vancity Buzz.

“One of our pet rescue customers recently did an evaluation and was very pleased to learn that they have raised 400 per cent more money using our crowdfunding technology than they did previously on their own.”

PetFundr’s current campaigns include Jayke, a dog on Vancouver Island that needs ACL surgery after being attacked by a bear, Zeus, a lovable Labrador in need of a hip procedure, and a non-profit group campaigning to hold a free veterinary clinic for homeless and low-income pet owners in Vancouver’s Downtown Eastside. 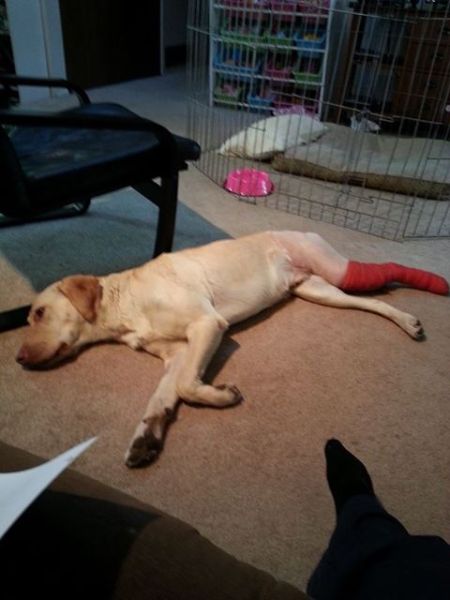 A B.C. family is raising money for surgery for Zeus, their lovable Lab with a bum hip. (PetFundr)

Unlike other platforms that only allow users to collect money once their goal is met, PetFundr pays out every dollar raised, minus a small commission.

With thousands of animals being surrendered to North American shelters every year because their owners can’t cover the vet bills, crowdfunding can open up new avenues to pay those bills.

“It’s devastating for pet owners not to be able to help their animals,” says Wintonyk.

“If we can help even one person keep their pet I’ve done my job.” 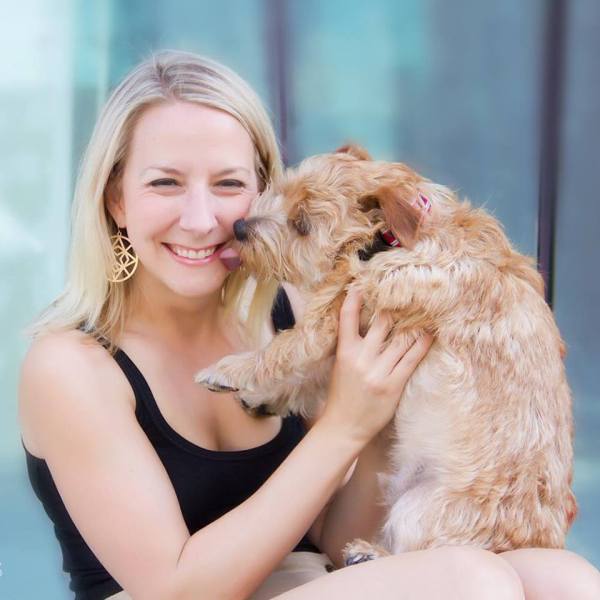 Wintonyk and her pup Murphy Brown.