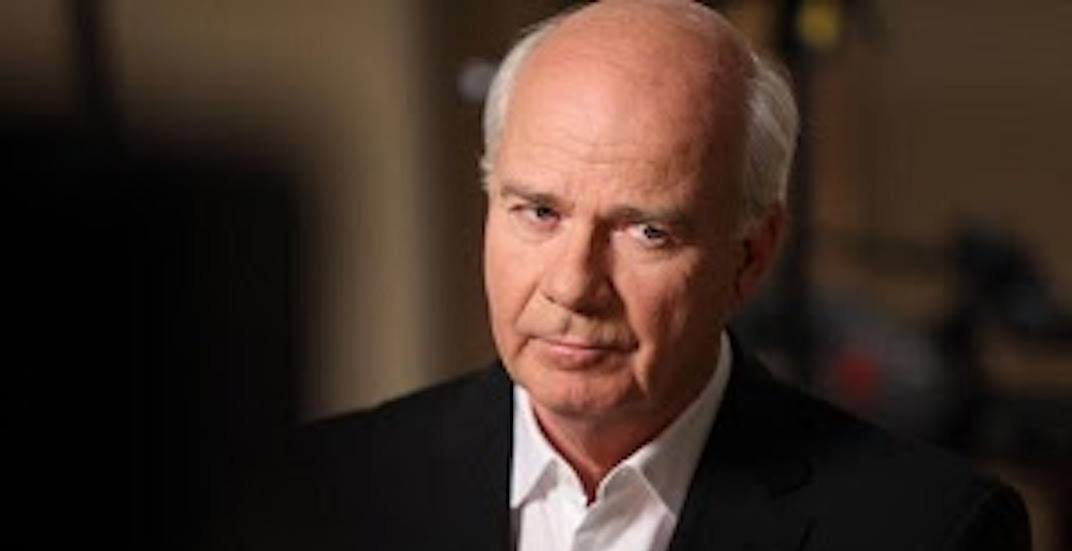 Mansbridge will be traveling coast to coast to share his unique perspective on stories, people, and events that he’s covered. The show, Peter Mansbridge: Live Coast to Coast, will kick off in St. John’s, Newfoundland on October 21 and stop at 16 venues across Canada.

“These are personal stories I’ve collected over the decades,” said Mansbridge in a release. “Most have never made it to air… but they tell you something about Canada, about Canadians, about journalism and yes, about me.  And some may surprise you!”

Tickets for the tour go on sale Monday, August 28 at 10am via LiveNation.