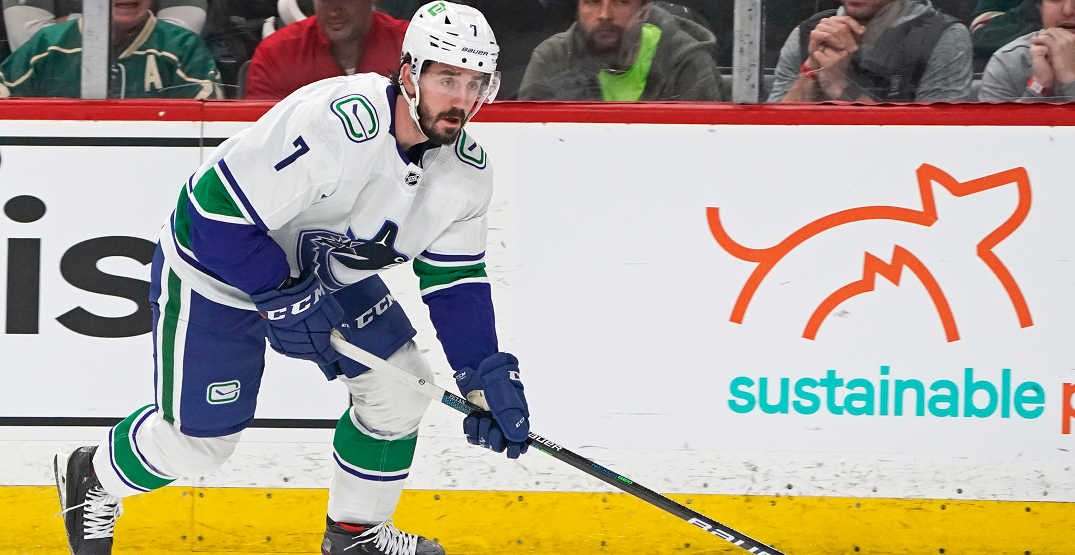 The Nic Petan era is officially over in Vancouver.

Per Sporstnet’s Elliotte Friedman, Petan will be signing a two-way deal with the Minnesota Wild.

Nic Petan on a two-way with MIN

Petan’s departure was rumoured earlier this week with a report from CHEK’s Rick Dhaliwal that Vancouver would not be bringing back the veteran forward.

Petan had 2 assists in 18 games for the Canucks this past season, after signing on a one-year deal last offseason.

Accross his career, Petan has played seven seasons for the Jets, Maple Leafs and Canucks. He’s registered six goals and 24 assists across in 154 games.