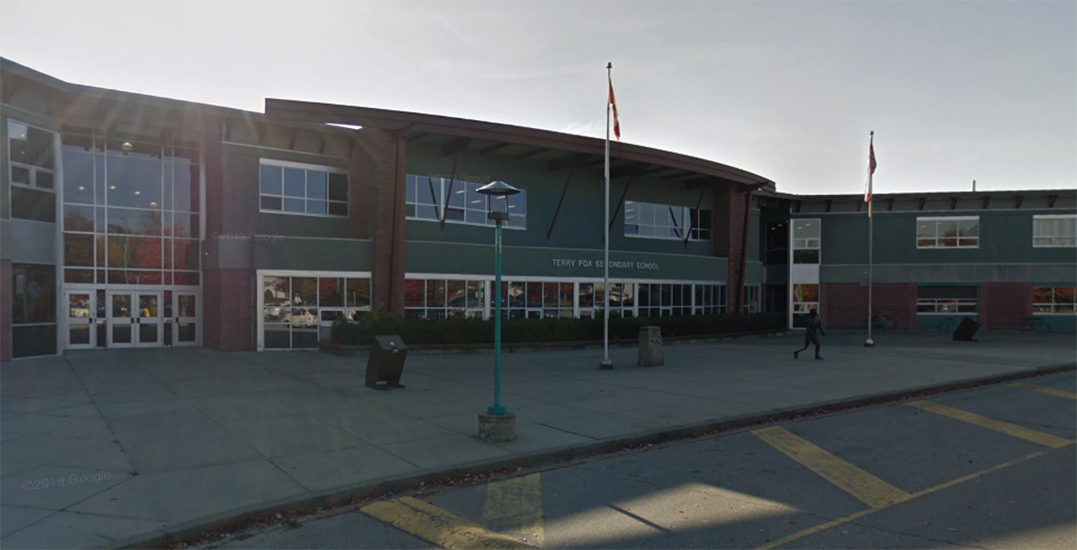 Several suspects have been identified after a “schoolyard altercation” involving pepper spray at a Port Coquitlam high school.

The Coquitlam RCMP says in a statement that on Tuesday afternoon, at approximately 12:45 pm, police were called to Terry Fox Secondary.

Cpl. Michael McLaughlin, Media Relations Officer for the Coquitlam RCMP, writes that “numerous young males” were involved and that at the peak of the confrontation, pepper spray “was deployed towards two males who were inside a car.” 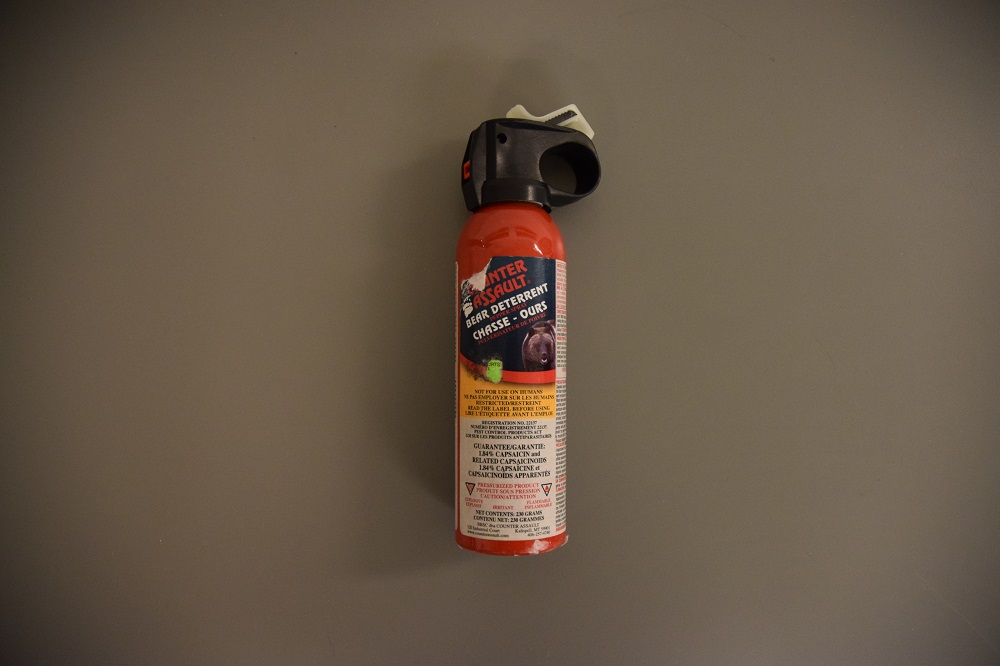 During this time, the staff placed the school on hold and secure, and the school remained that way until an hour after the police had arrived.

Apart from the two individuals who were pepper-sprayed, there were no other injuries. Cpl. McLaughlin also confirms that “charges are anticipated against one or more of the male youth suspects.”

“Front line Coquitlam RCMP officers were on scene in moments and stayed at the school throughout the day to make sure that students and staff felt safe, says Cpl. McLaughlin.

“Police are satisfied that we have identified all potential suspects who were at the scene. We are examining all the evidence to determine the exact charges that should be laid.”