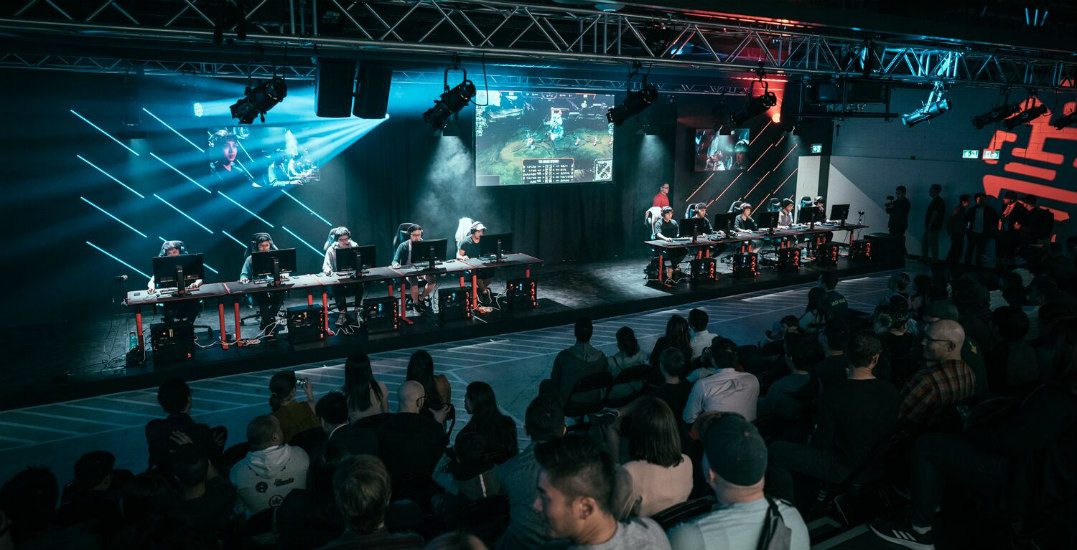 Gamers, get ready for one of the biggest skills showdowns to ever take place in Metro Vancouver.

On Saturday, July 27 The Gaming Stadium in Richmond is hosting a tournament that you do not, and we repeat, do not want to miss: Pepper.GG Battle Royale. 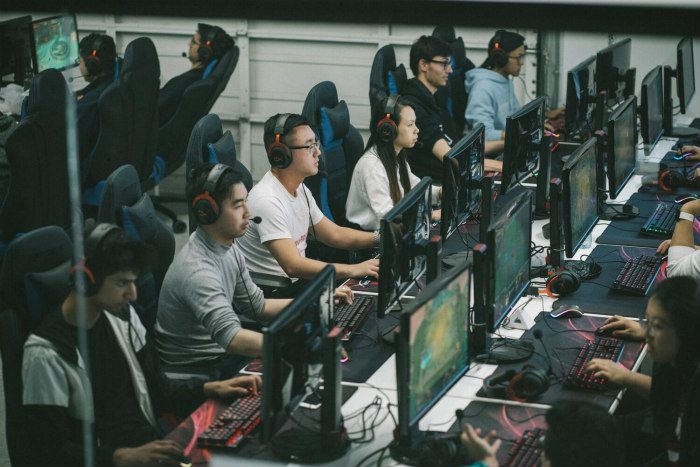 Taking place from 11 am to 7 pm, the inaugural event is set to feature two of the world’s most popular Battle Royal games: Apex Legends and Fortnite. So if you’re a casual (or secretly competitive) gamer, it’s your chance to play with multiple people at the same time, under the same roof. 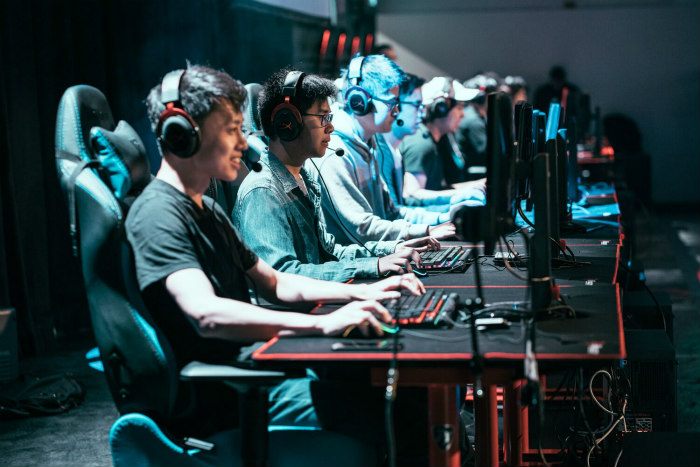 The Gaming Stadium is home to 60 top-of-the-line stations for participants to use, with games being played in two waves; one for each game.

Plus, this sensational experience will have a $1,000 prize pool for each round, which could finally make all those nights fighting for a Victory Royale worth it. 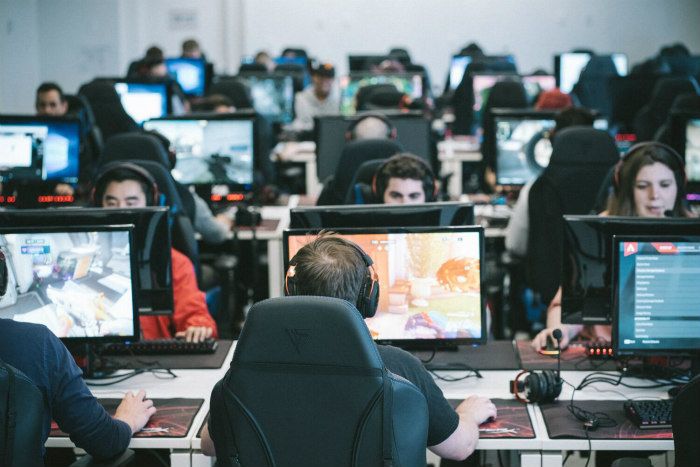 Each prize pool will be split between the top eight players of the 60 player wave, so you really have a chance to show off your skills and take home a prize if you succeed.

If you’re up for the challenge, it costs just $35 to register until July 25, after which registration will increase to $50. Make sure to sign up online soon to avoid missing out on this one-of-a-kind experience!

FYI: It’s free to attend as a spectator. But don’t worry if your friends can’t make it to the event to cheer you on because they can watch the entire game stream on Twitch. It’s that simple. 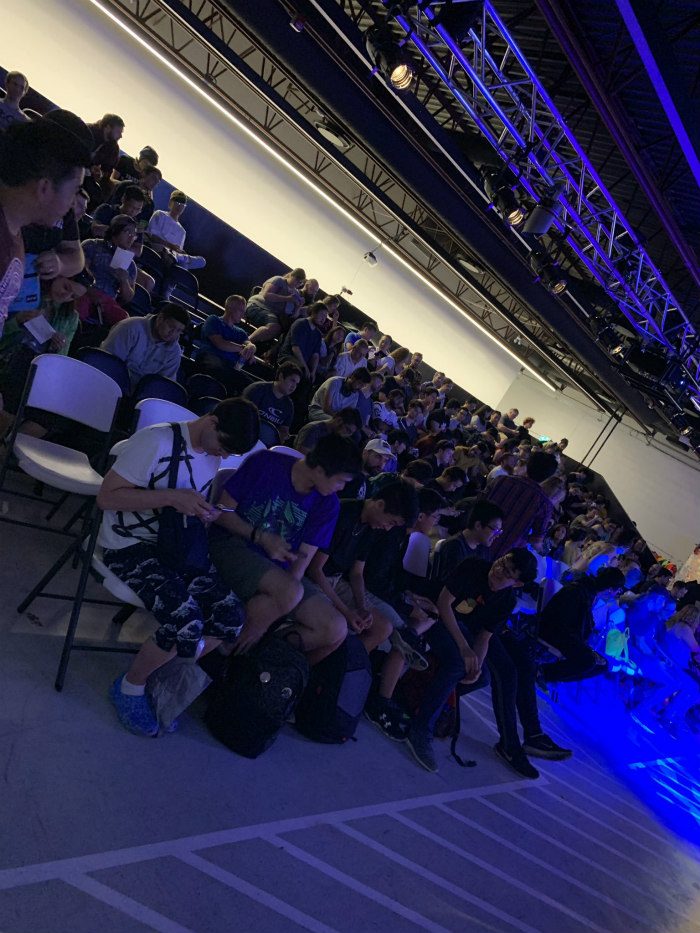 “The Pepper Esports Battle Royal event is a first of its kind which allows casual gamers of all levels to compete in a world-class tournament arena for cash prizes. All players who participate in the event have a chance to test their skills on high-end gaming computers, with their progress and scores updated in real-time,” says Pepper founder and CEO, Guy Halford-Thompson.

For more information ahead of the tournament, visit pepper.gg/Vancouver.

See you on the battlefield!