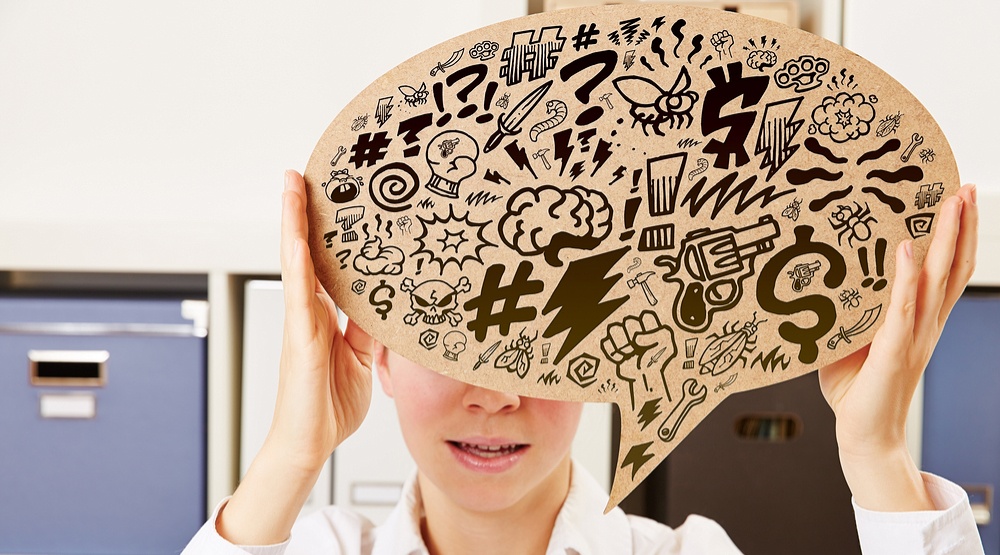 A new study has found a correlation between how much a person swears and how honest they are. (Image: Robert Kneschke / Shiutterstock)

A new f***ing study claims there’s a connection between how much a person swears and how honest they are.

“In three studies, we explored the relationship between profanity and honesty,” a report on the study said.

The three-part study, entitled, Frankly, we do give a damn: The relationship between profanity and honesty, was conducted by Maastricht University, Hong Kong University of Science and Technology, Stanford University, and the University of Cambridge,

The first part of the study dealt with “profanity behaviour” and lying on a scale in the lab.

The second part was a “linguistic analysis” of social interactions on Facebook.

The third and final section dealt with “profanity and integrity indexes for the aggregate level” of the United States.

“We found a consistent positive relationship between profanity and honesty; profanity was associated with less lying and deception at the individual level, and with higher integrity at the society level,” the report furthered.

Essentially, the researchers concluded that liars tend to use more negative words and “third-person pronouns” in their speech.

On the other hand, people who are honest AF generally swear more in their speech.

The reason, according to the report, is that swearing is generally an expression of a person’s unfiltered, and unedited feelings in – or towards – a situation.

“The consistent findings across the studies suggest that the positive relation between profanity and honesty is robust, and that the relationship found at the individual level indeed translates to the society level,” it added.