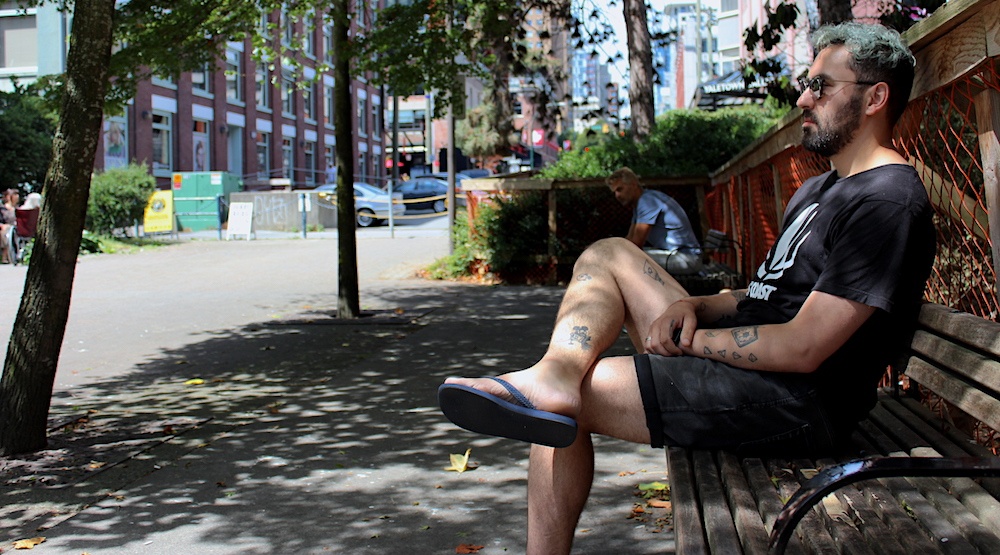 There’s a lot going on in a place as big as Vancouver, and with more than 600,000 residents it’s easy to ignore those you pass on the streets as just one more face in a sea of strangers.

But everyone here is living out their own life, creating their own stories, and making it day by day in this beautiful, rainy, always amazing, and occasionally frustrating city.

So we decided we’d take a moment to meet some of them.

I’m a web developer, and outside of work I do DJing and some tattoo art. I did some of these tattoos here. I do hand poke. 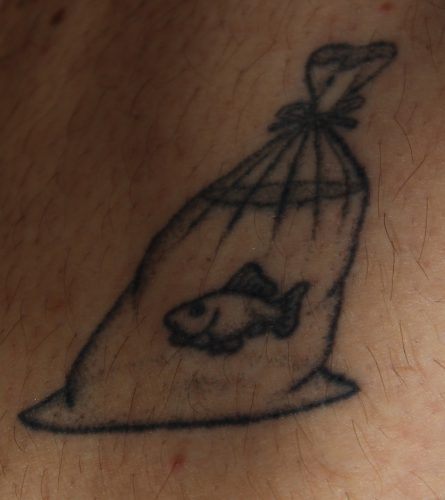 I live in Yaletown on Seymour and Davie. 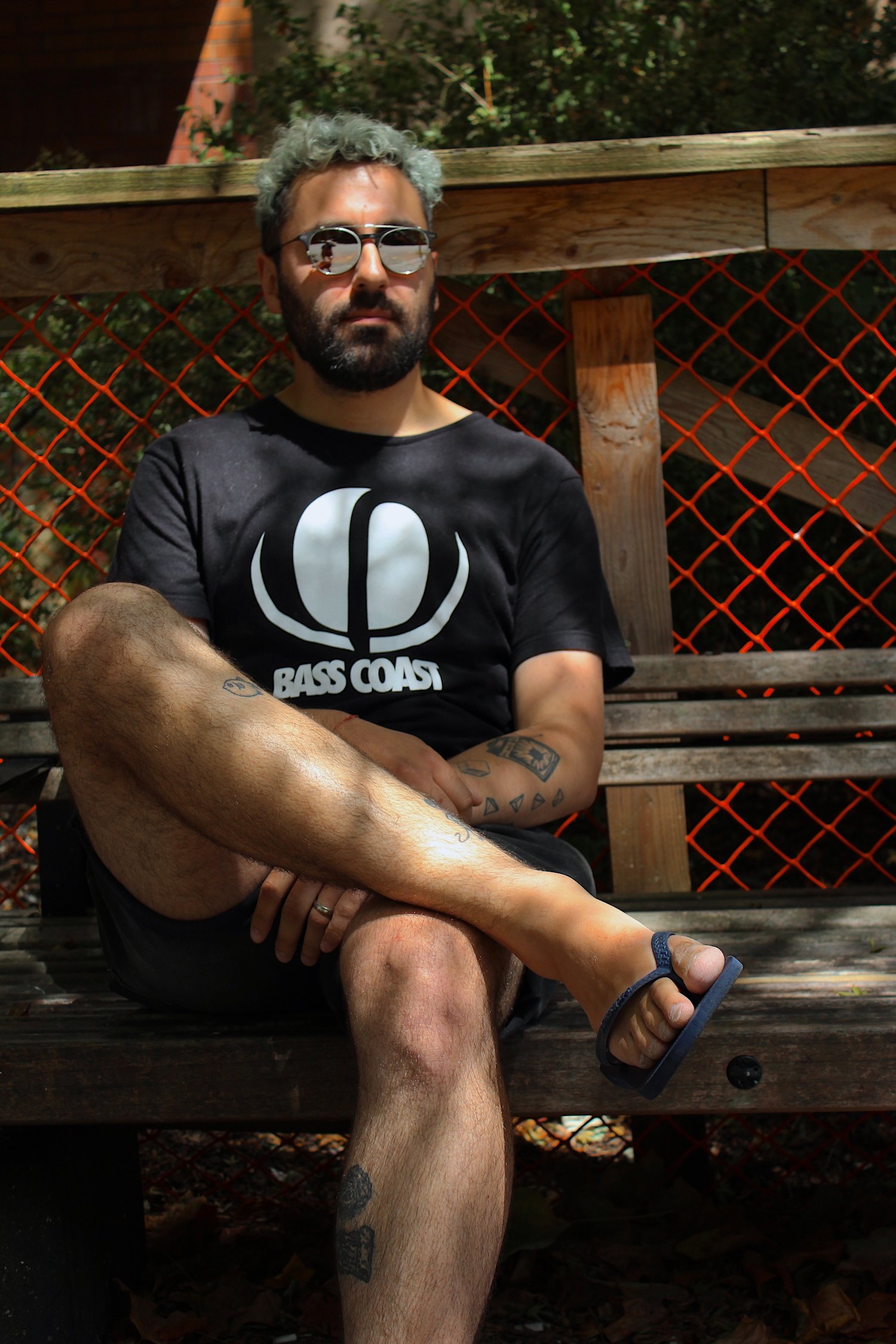 What’s your favourite thing to do in Vancouver?

Where’s your favourite place to go?

I do like the ice cream over here *laughs* at Mr. Ice Cream, they have Creme Brulee ice cream, which is really awesome, but it’s definitely not good for you.

I guess you must live pretty close to it, hey?

What would a perfect night out in Vancouver look like for you?

I don’t know, that’s a good question! I mean, probably just hanging out with friends at home and then going out to a show, and then coming back home after and just listening to music. 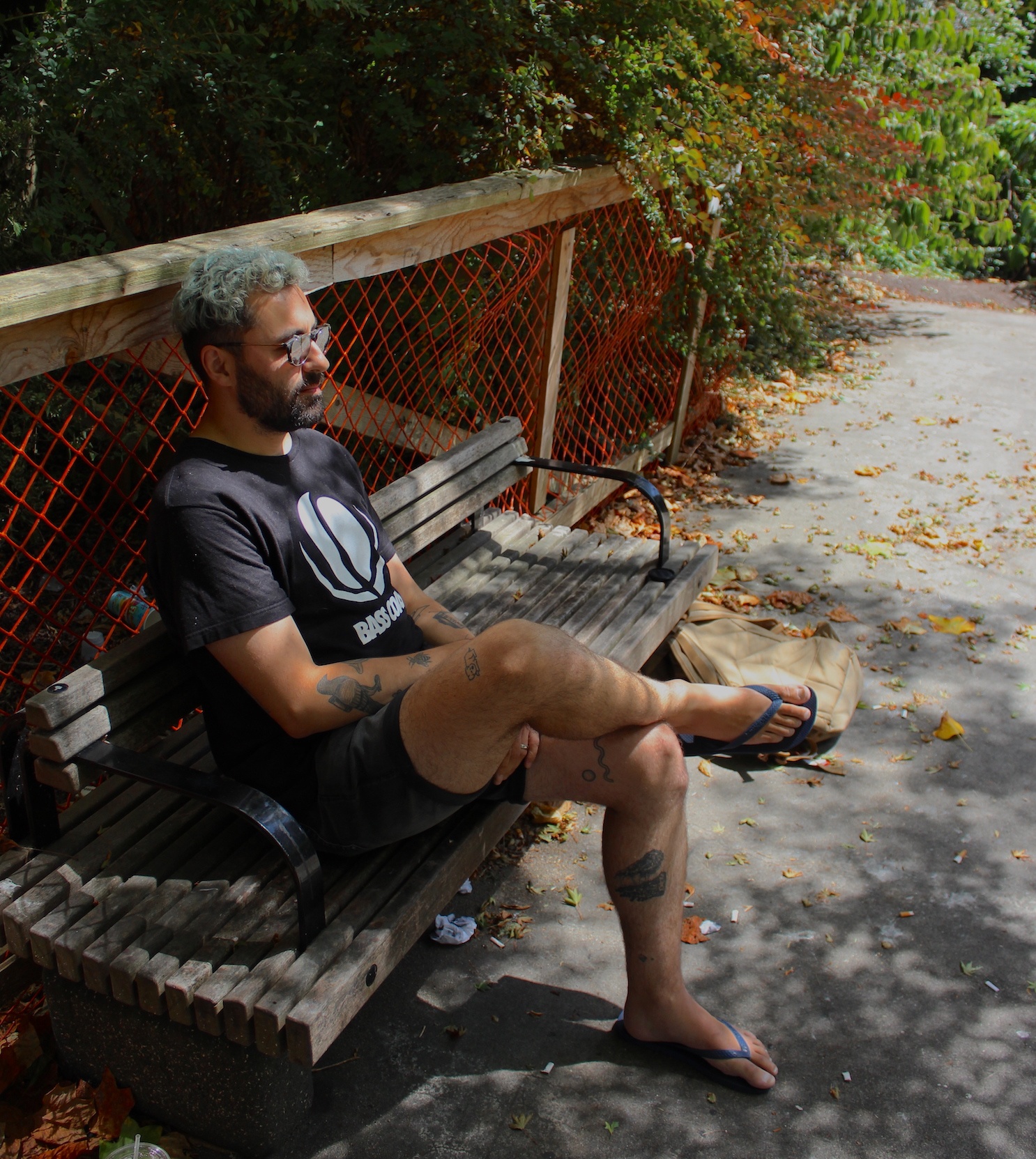 What do you love most about Vancouver?

The scenery is awesome, just having the water and mountains and trees, we kind of have a little of everything here. The culture, it’s really diverse here, which I like, I think there’s no one thing that sets [Vancouver] apart, it has a lot of everything for everyone.

Is there one thing you think Vancouver could do without?

I’m having a hard time really thinking of anything for that one, I mean, kind of like the last questions there isn’t really the one particular thing that is a downside to Vancouver, either. Probably lots of little nit picky things. 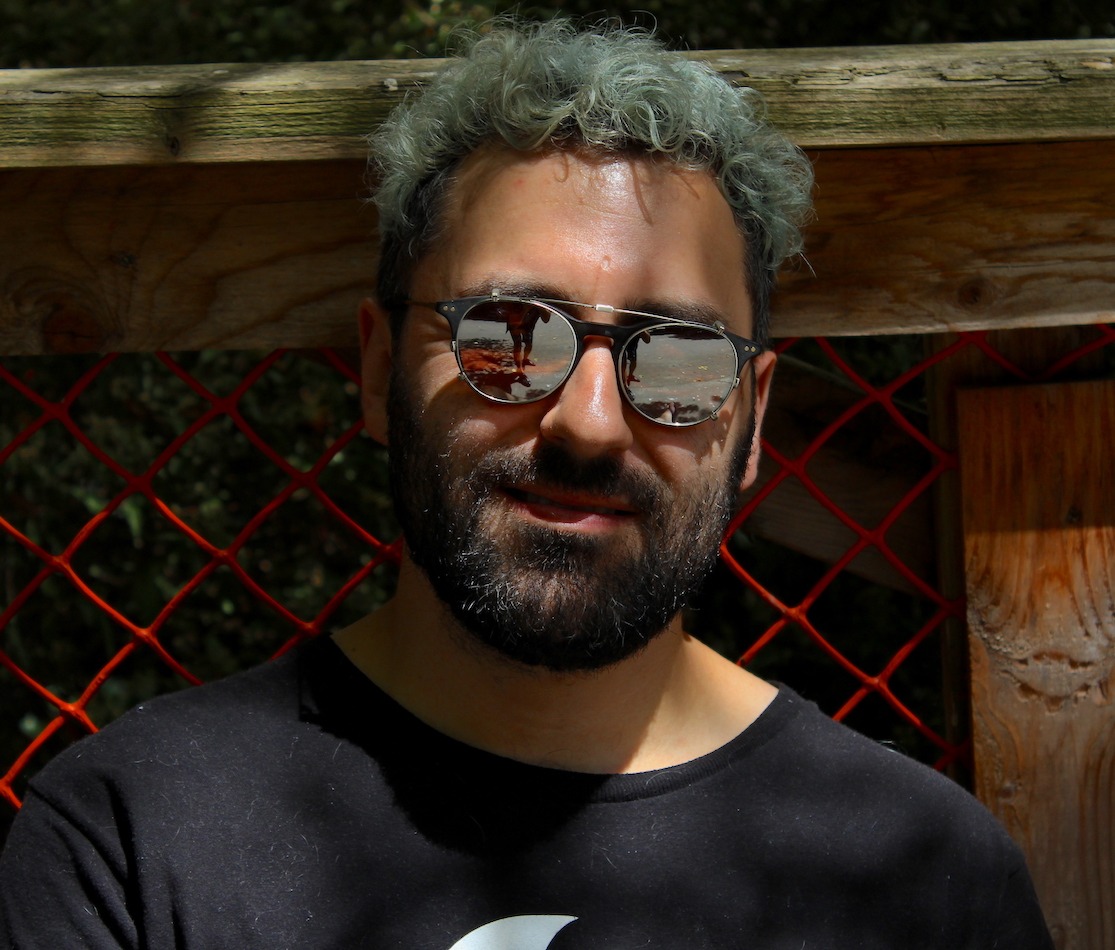 What’s your most prized possession?

My DJ setup. My friend Matéo and I go under the name MA/AM, and we’ve done some festivals, we’re playing Shambala coming up, and we play in clubs around Vancouver, Celebrities, MIA, a bunch of other ones like that.

Started tattooing myself *laughs*. I’ve got some friends who are tattoo artists, I know the guys who run Black Medicine Tattoo, and they kind of got started up the same way, so they’re definitely an inspiration. Mainly it was because I have all these tattoo designs that I wanted to get and a lot of them are just really small and simple, so it was almost a financial thing, just cut out the middle man. 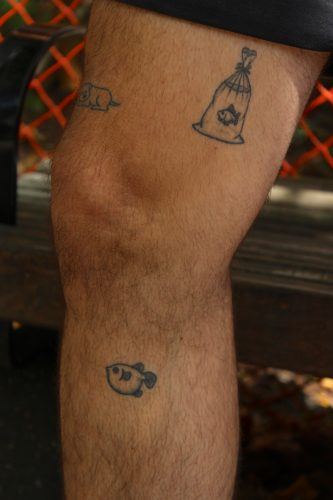 What is your current wallpaper on your phone?

My wife, it’s a picture I took of her in Japan.

How was the trip?

Japan was amazing, I’ve been there three times now and we’re both addicted to it.

Other people really inspire me, seeing other people who are motivated and following their dreams, that’s really contagious. Nature inspires me too—I’m not really a big nature guy or anything but just the circle of life, if you stop and think about it, it’s kind of amazing.