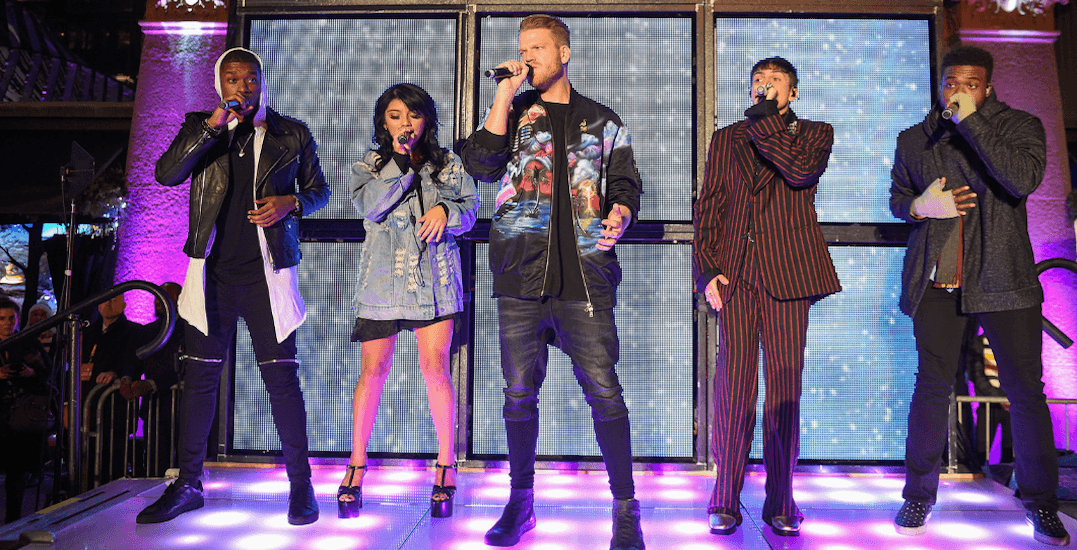 Fans of a cappella, get ready because three-time Grammy Award-winning and multi-platinum selling artists Pentatonix are stopping by Vancouver this summer.

Their 45-date tour will kick off this May throughout North America, beginning at Oracle Arena in Oakland, California on May 11, stopping in major cities including Los Angeles and New York City before coming up to Canadian soil in July. 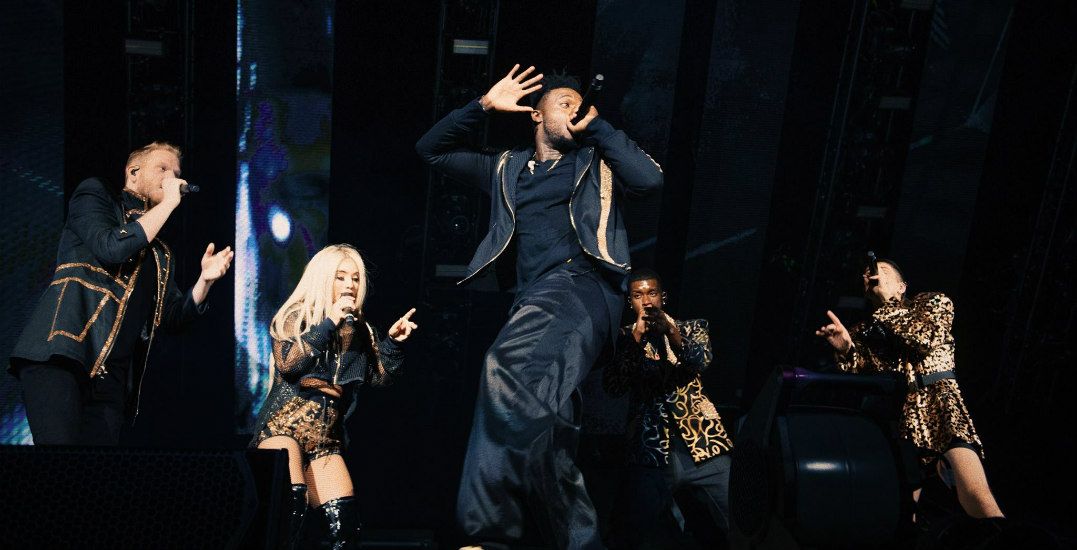 Pentatonix consists of vocalists Scott Hoying, Mitch Grassi, Kirstin Maldonado, Kevin Olusola, and Matt Sallee, and are characterized by their pop-style arrangements with vocal harmonies — the group is widely known for their covers of popular songs. The group’s Youtube channel currently has over 16 million subscribers and 3.7 billion views.

The group will be supported by special guest Rachel Platten, American singer-songwriter widely known for her hit single, “Fight Song.” Tickets are available via Ticketmaster now.