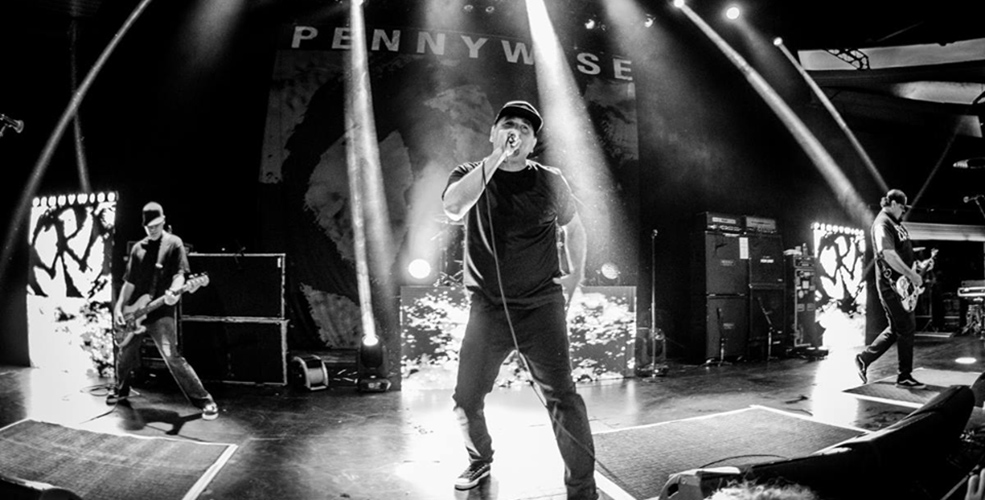 Their 1995 album About Time brought Pennywise to a more mainstream audience thanks to tracks like “Same Old Story,” “Perfect People,” and “Every Single Day.” For their fall 2016 tour, Pennywise will celebrate About Time by performing the album in its entirety along with other classic Pennywise favorites.