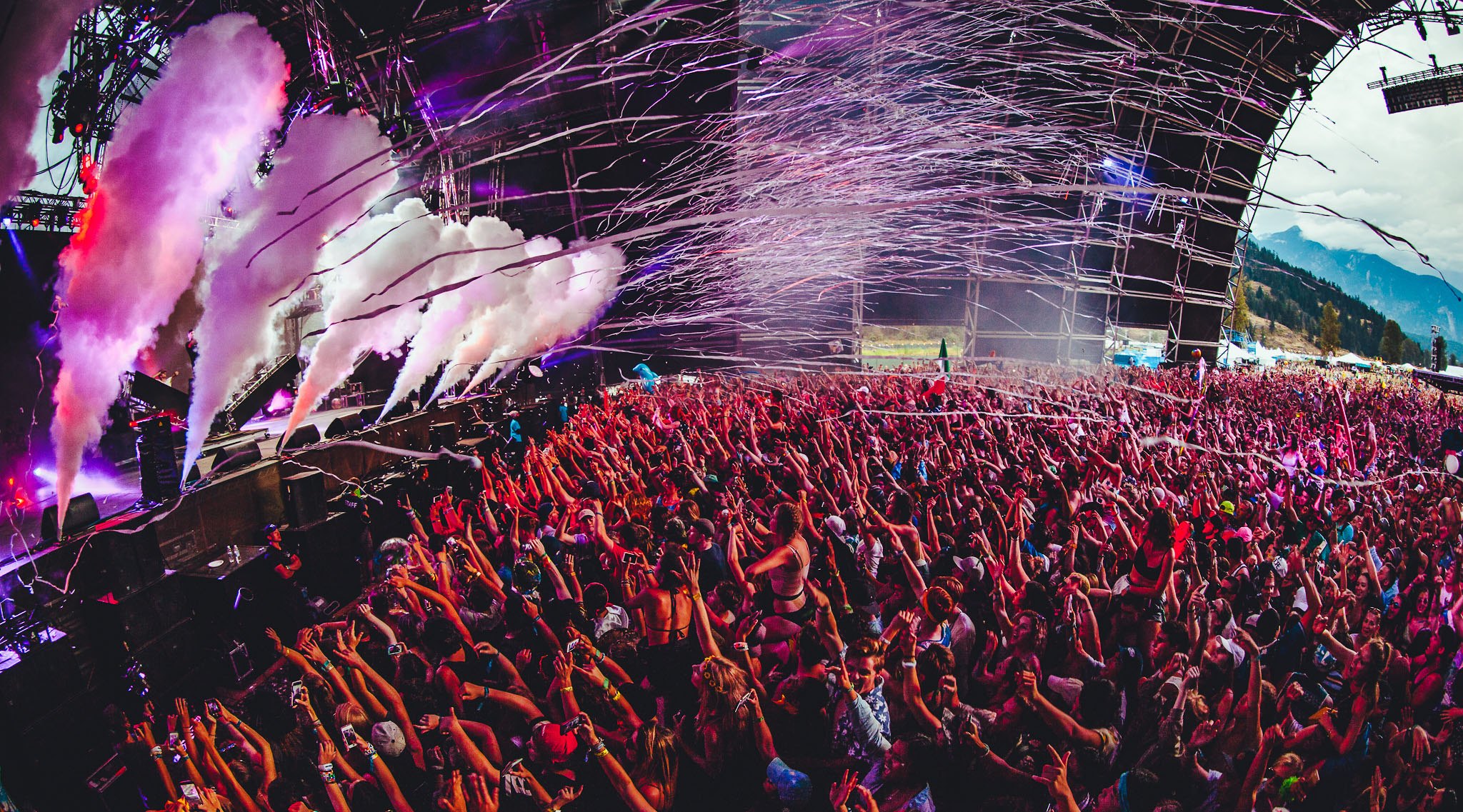 Pemberton Music Festival is back for a fourth year this July and early bird tickets are going on sale this Thursday, it has been announced.

A limited supply of early bird Pemberton tickets, starting at $299, will go on sale online this Thursday, February 23 at 10 am.

This year, organizers are rolling out ridesharing, to make it easier to get to the festival. When booking tickets, you will have to buy a parking pass or opt for rideshare.

Tickets: At pembertonmusicfestival.com, starting at $299