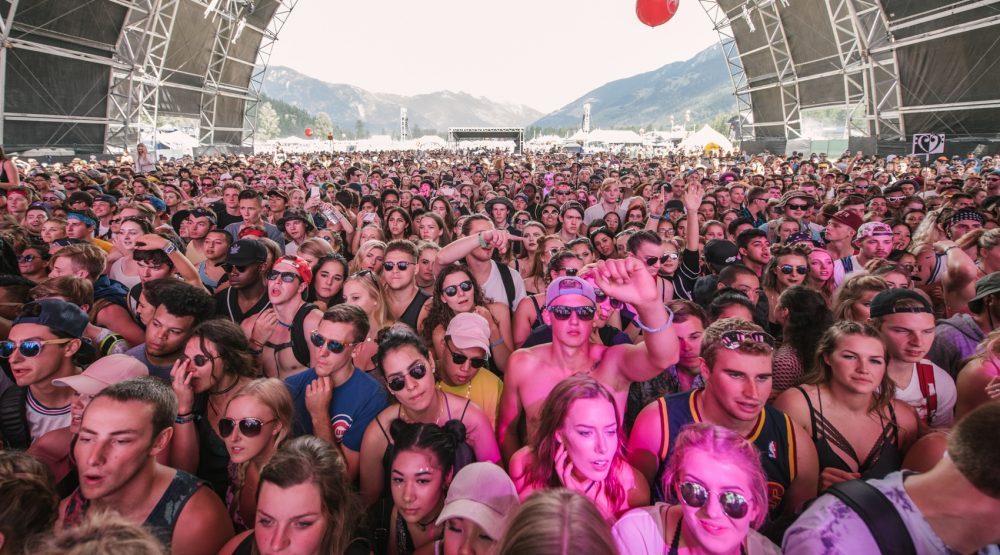 Police are investigating after an alleged stabbing incident took place at Pemberton Music Festival this weekend.

Pemberton RCMP were notified of a possible pepper spraying incident in a camping area of the Pemberton Music Festival. According to Pemberton RCMP, further information indicated a stabbing may have occurred as well.

Upon their arrival, police located a man who was being treated for injuries allegedly sustained as a result of this incident. He has since been transported to a Vancouver area hospital.

Pemberton RCMP said that they are in the initial stages of an investigation but confirmed in a statement that one man has been taken into custody in relation to the incident.

Investigators have also cordoned off the area and are in the process of speaking to witnesses.

Anyone who may have witnessed this incident and who have yet to speak to police is asked to contact Pemberton RCMP at 604-894-6634.