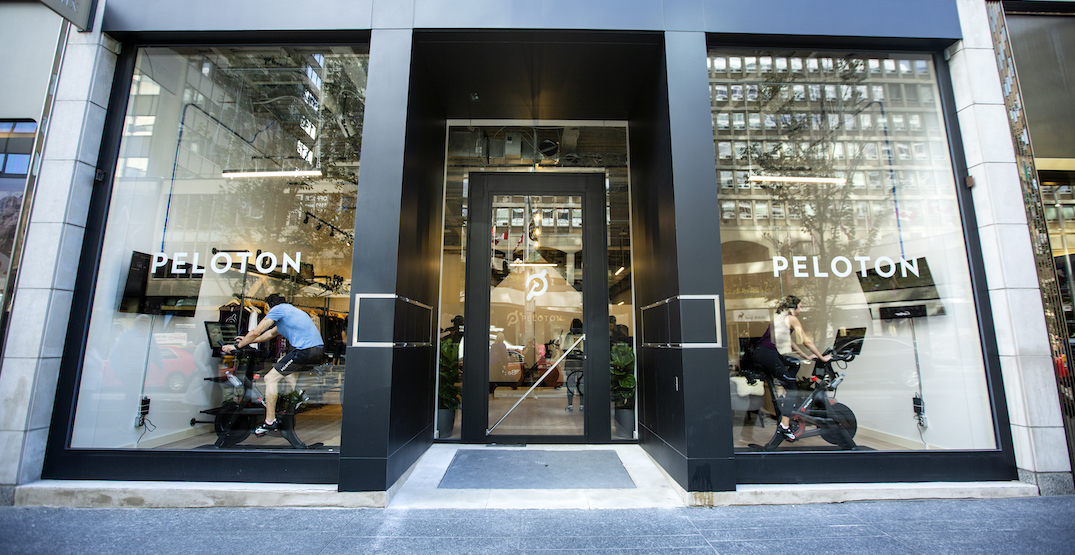 With Peloton, there will be less excuses to miss a workout. That’s essentially the mantra of the tech-infused home exercise company, known for bringing high-end indoor stationary bicycles to homes.

And there will soon be a new Peloton showroom in Vancouver for eager local fitness enthusiasts looking to add convenience to their cardio routine, from the comfort of their own home.

The New York City-based company, founded in 2012, will be opening a showroom location at 2726 Granville Street in the South Granville retail district sometime next month.

An exact opening date is slated to be announced soon. 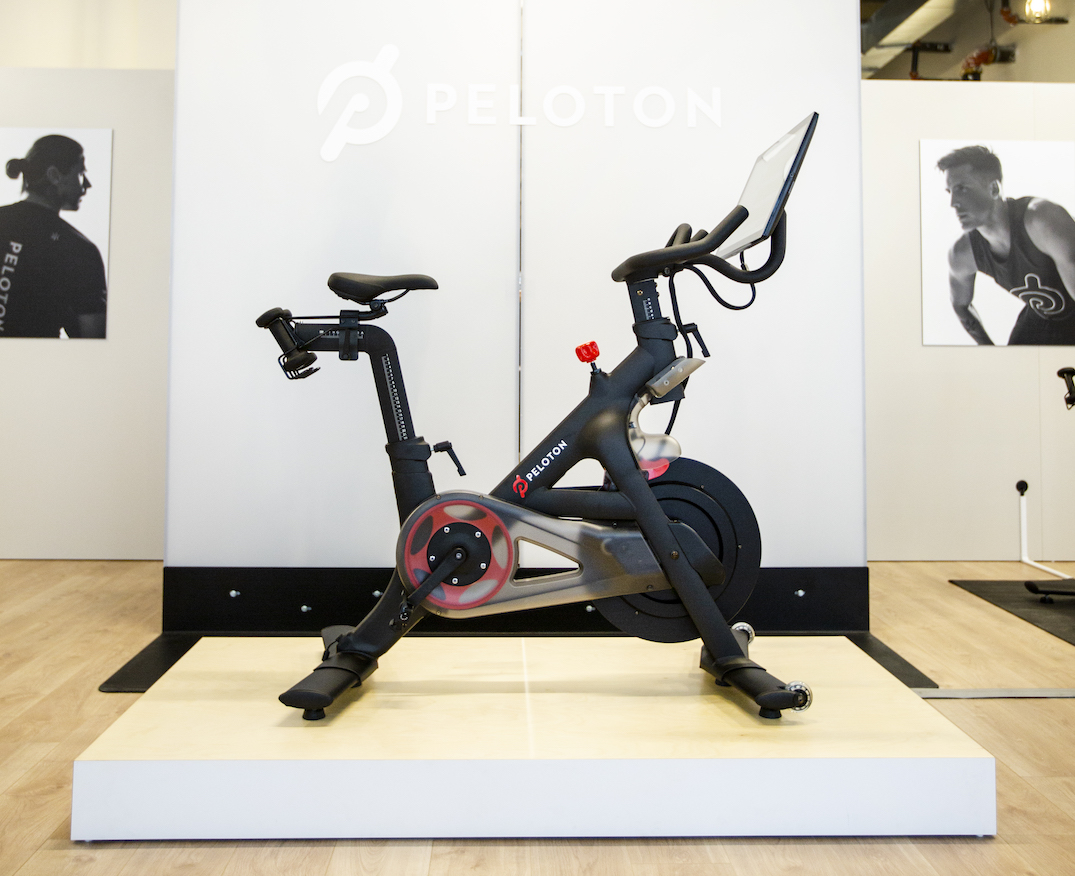 Peloton offers two main physical products — a high-end bicycle and a high-end treadmill, with the latter currently unavailable in the Canadian market. Both equipment devices are Wi-Fi enabled, with a large touchscreen tablet that streams live and on-demand classes.

There is a one-time cost for purchasing the bike (CAD $2,950), plus the separate monthly subscription fee (CAD $49) that unlocks all of the equipment’s features, including unlimited classes — over 20 live-streamed daily classes by professional instructors, plus thousands of on-demand classes.

Alternatively, Peleton also offers a separate app-based digital membership that does not require its proprietary equipment, providing a variety of classes such as cycling, running, bootcamp, and yoga.