For the second consecutive year, we shared our family’s newfound annual tradition of picking up the Christmas tree by cargo bike, and then we turned it over to you. And for the second consecutive year, you delivered in spades. Mere minutes after we put out a call for photographs of hauling the holiday tree home by bicycle, they started filling up our inboxes and social media channels, and haven’t stopped for the past two-and-a-half weeks.

They feature a variety of people and bikes of all shapes and sizes, with the tree firmly placed in the front box, strapped to the side rack, or even sitting in a basket. To some readers, they might represent an eccentric side to the cycling community, but to us, they simply reflect what you are capable of doing with a bicycle, a friend, and a little bit of imagination.

It’s worth stressing that none of these people believe they are saving the planet. They’re just using what they believe to be the most efficient, enjoyable, and economical tool to get the job done. And once you’ve hauled a 10-foot long, 50-pound Christmas tree home on your bicycle, you realize that a carton of milk or a bag of apples is no longer a big deal.

We’ve included a collection of our favourites below, but check out the full gallery here. 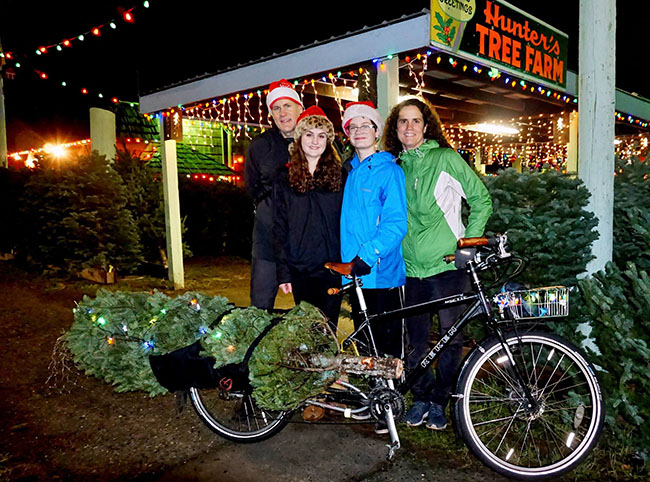 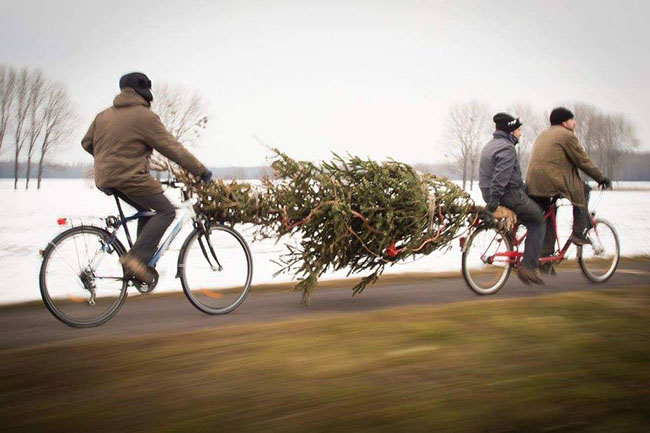 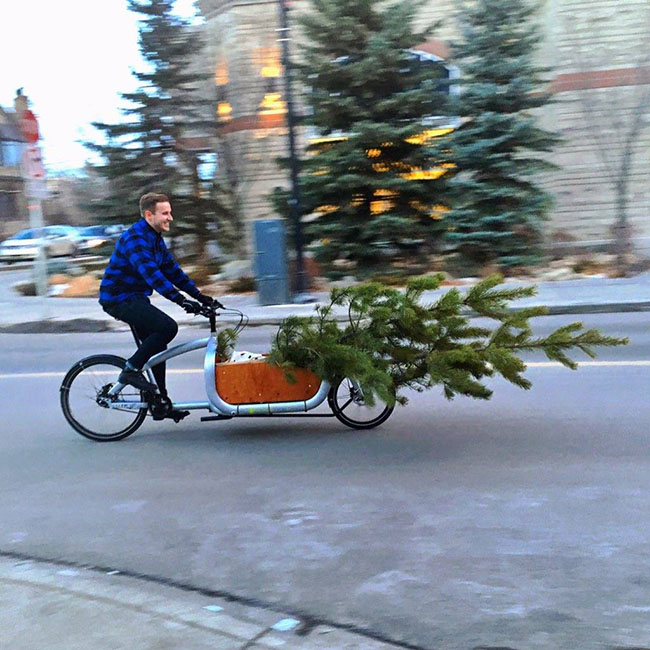 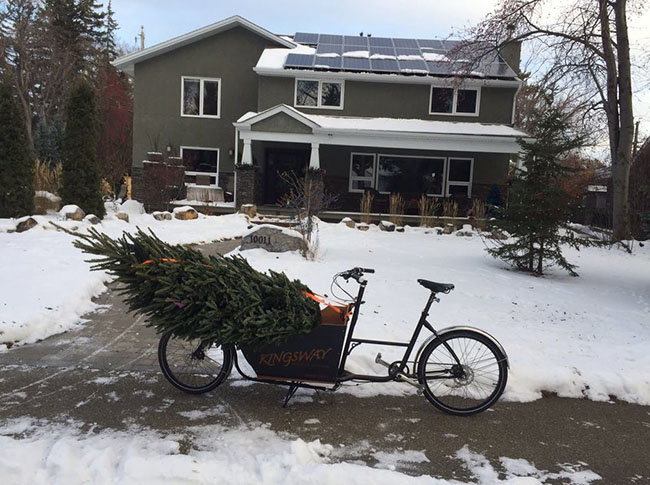 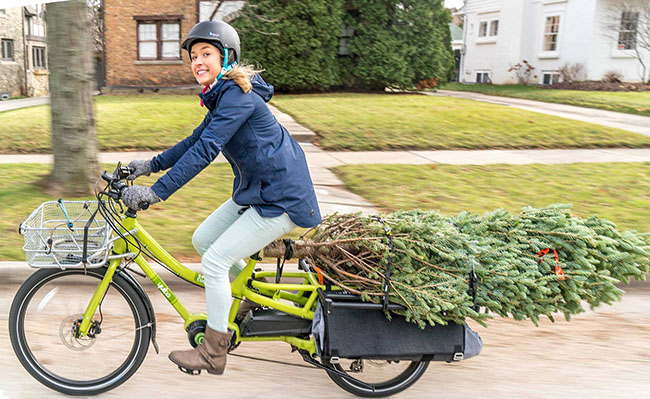 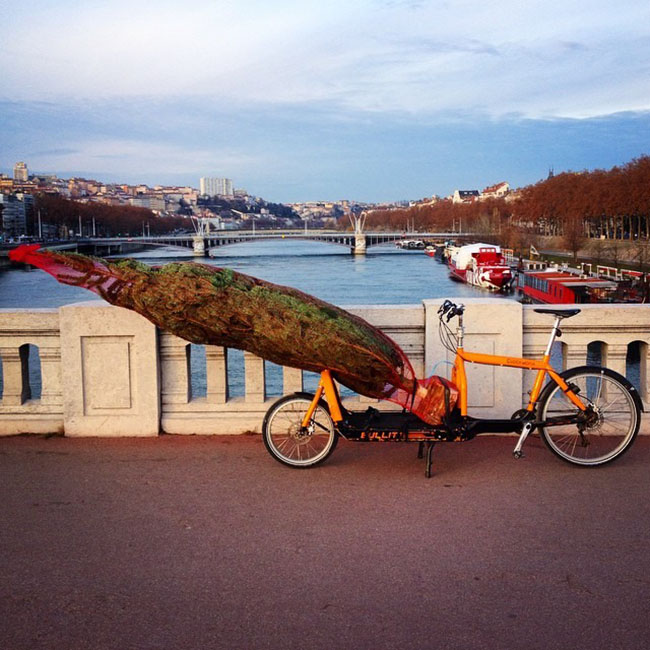 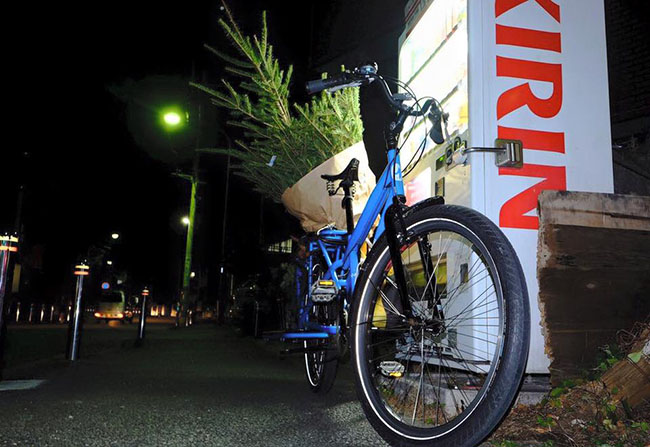 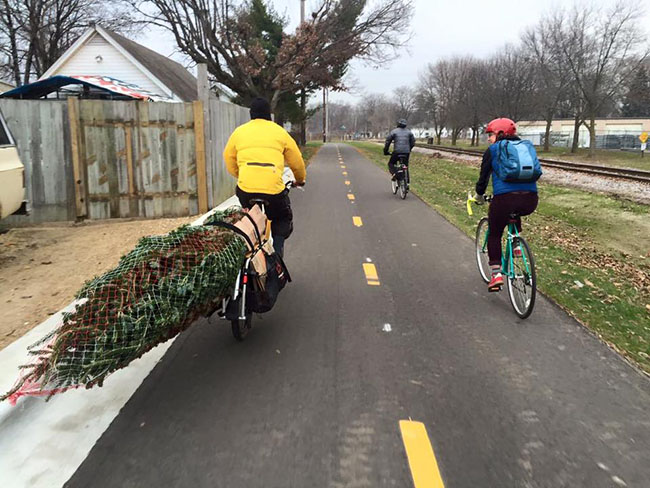 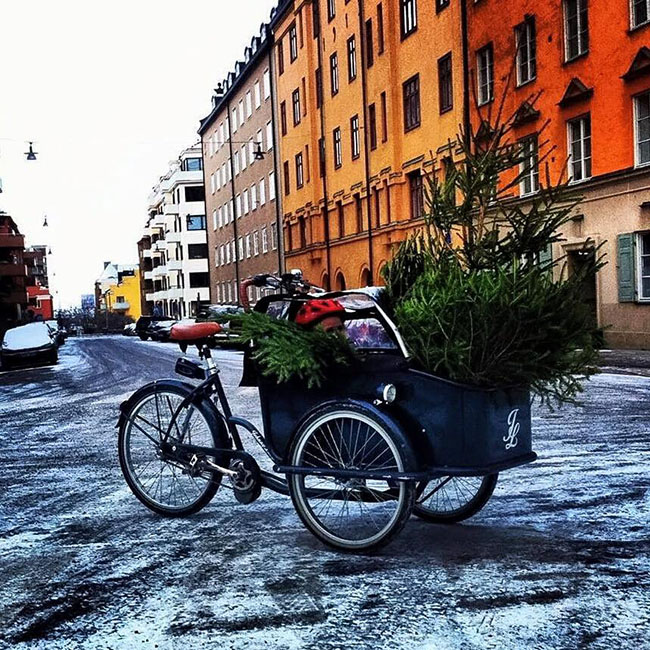 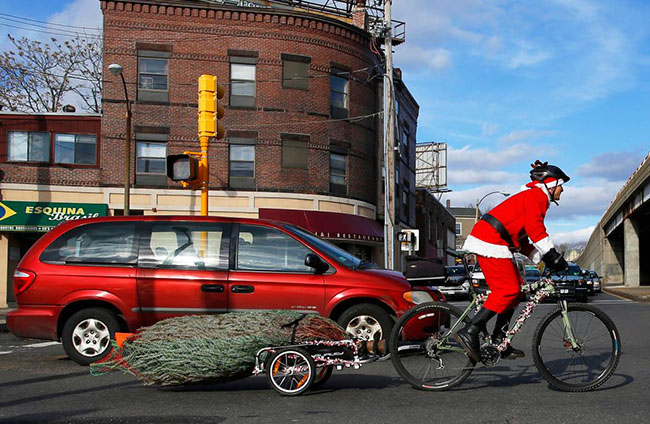 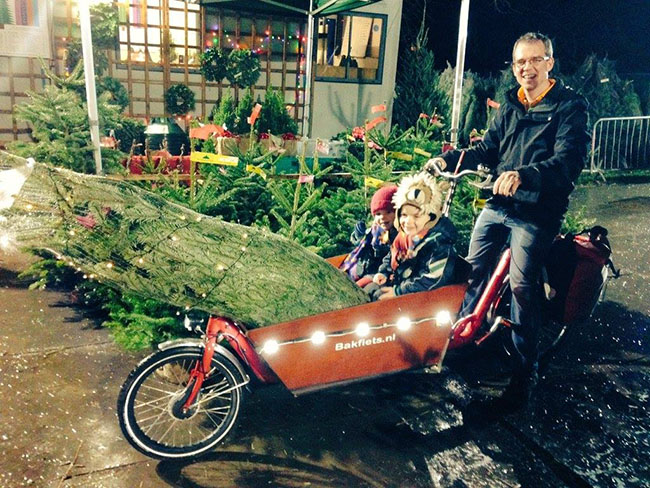 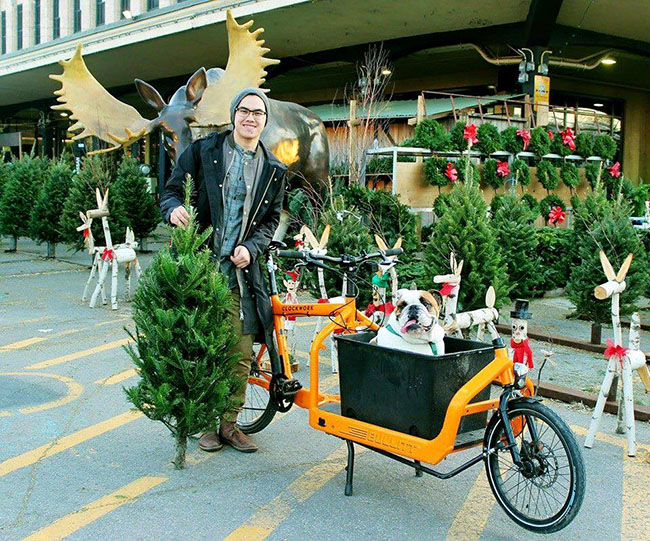 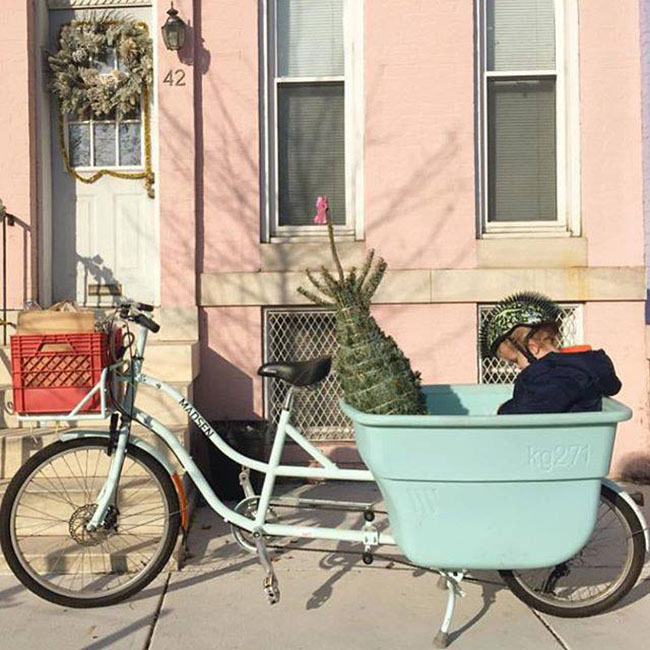 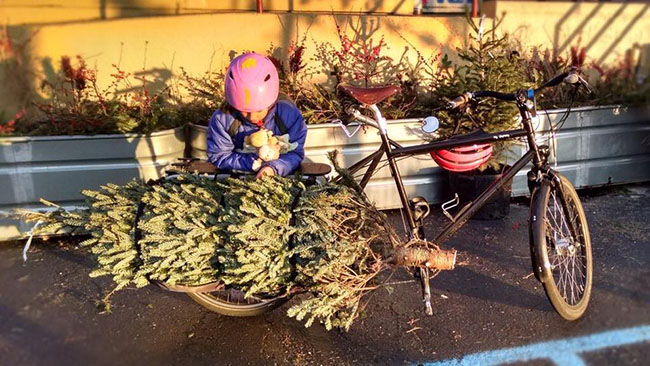 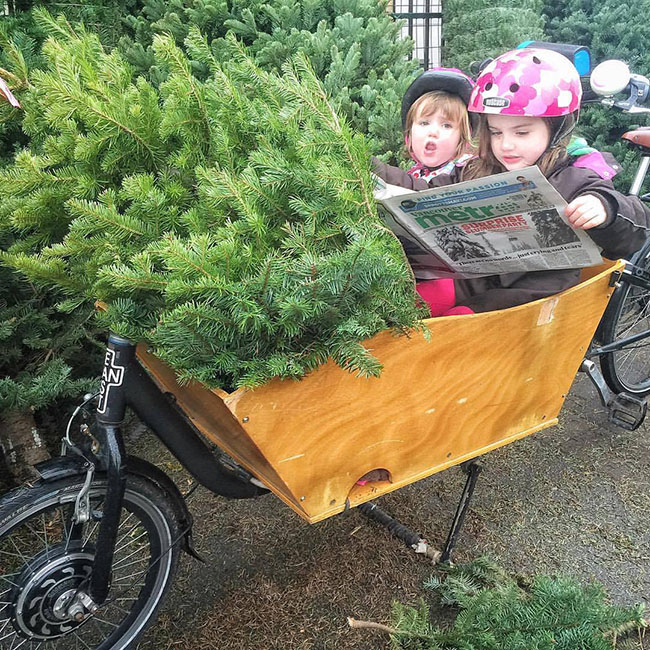 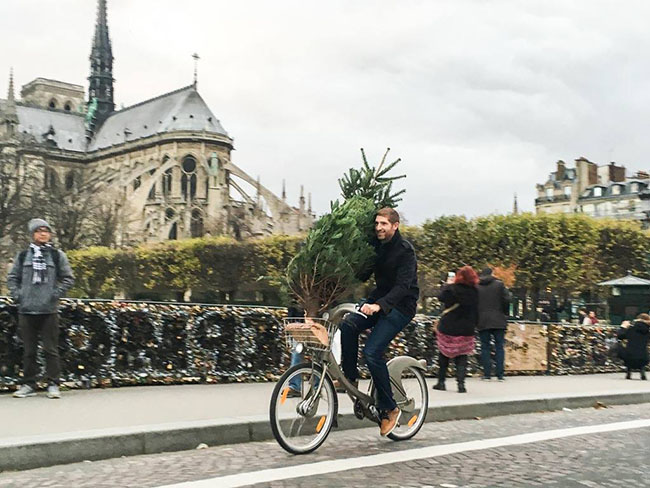 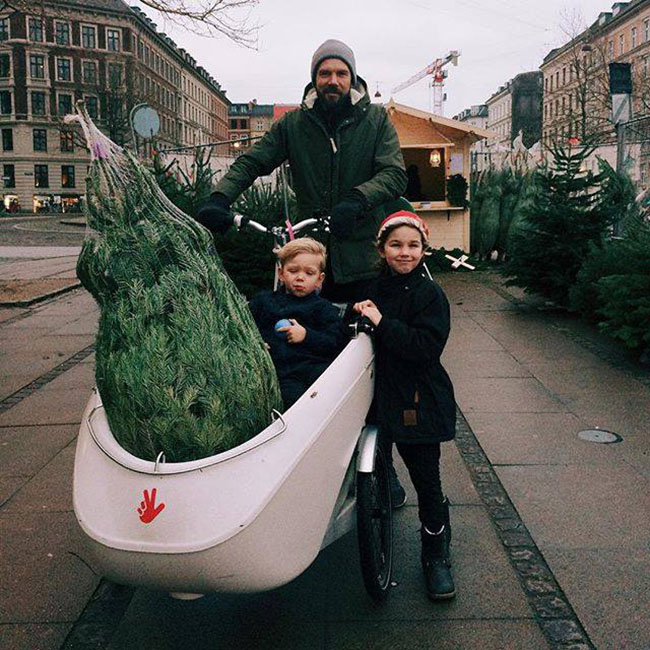 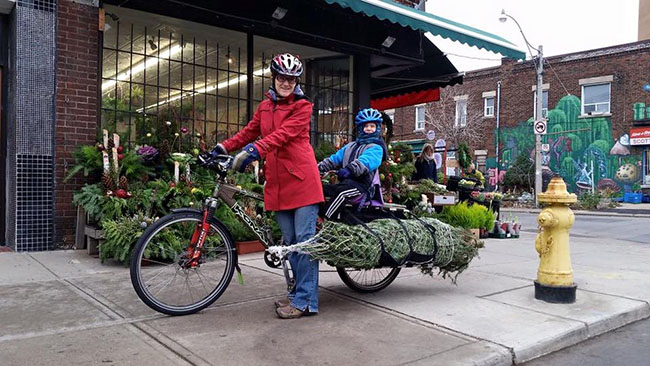