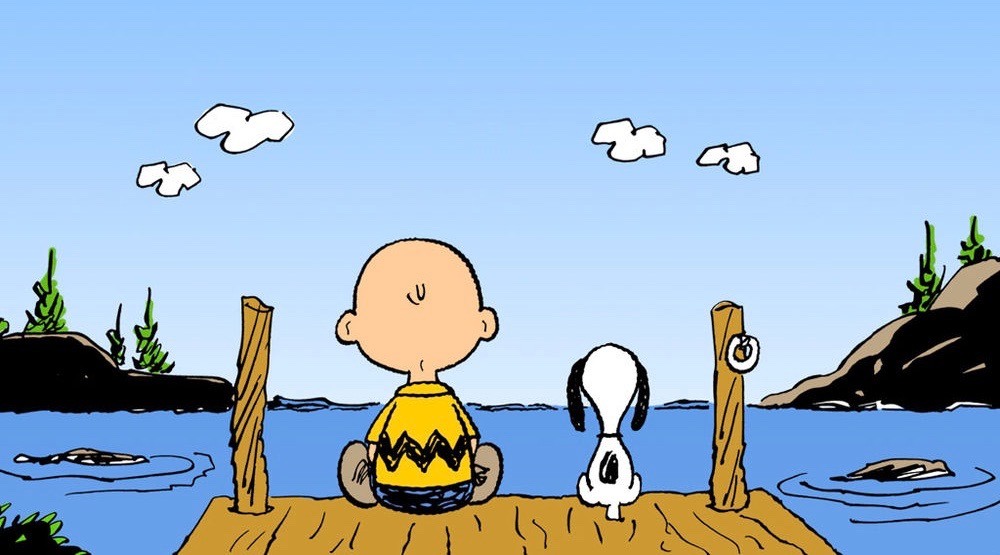 That’s right, Charlie Brown; the characters, created by Charles Schulz, will be calling Halifax home after DHX Media announced it has acquired Peanuts and Strawberry Shortcake on Wednesday.

The $345-million deal adds to DHX Media’s children’s content and brands, such as Teletubbies, Yo Gabba Gabba!, Caillou, In the Night Garden, Inspector Gadget, and the multiple award-winning Degrassi franchise.

“Peanuts is one of the world’s greatest entertainment brands, with a tremendous global legacy of comics, animated content and consumer products reaching back almost 70 years,” said Dana Landry, CEO of DHX Media in a press release. “We are thrilled by the opportunity to welcome Charlie Brown, Snoopy, Lucy, Linus and the entire Peanuts gang into our family of leading kids’ properties.”

According to DHX Media, the transaction is expected to close on or around June 30, 2017.

“The Schulz family is thrilled to be partnering with DHX Media, as we have been greatly impressed by their professionalism and expertise,” said Craig Schulz, son of Charles M. Schulz. “My father’s comic strip and his entire body of work has delighted generations of fans for over 66 years, and we feel confident that DHX Media are the right people to help propel Peanuts into the future.” 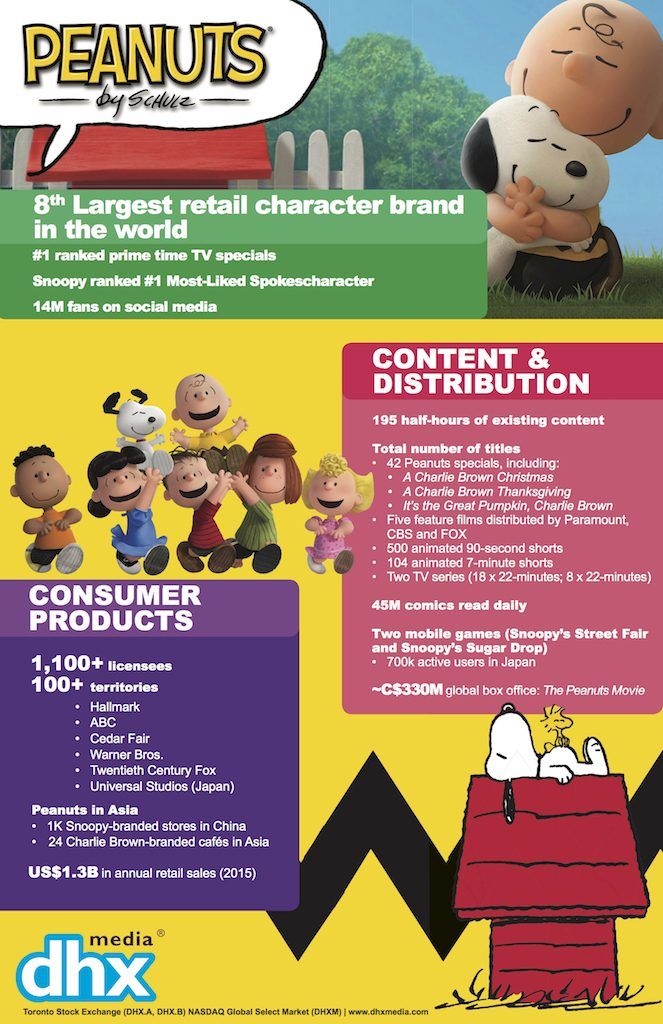