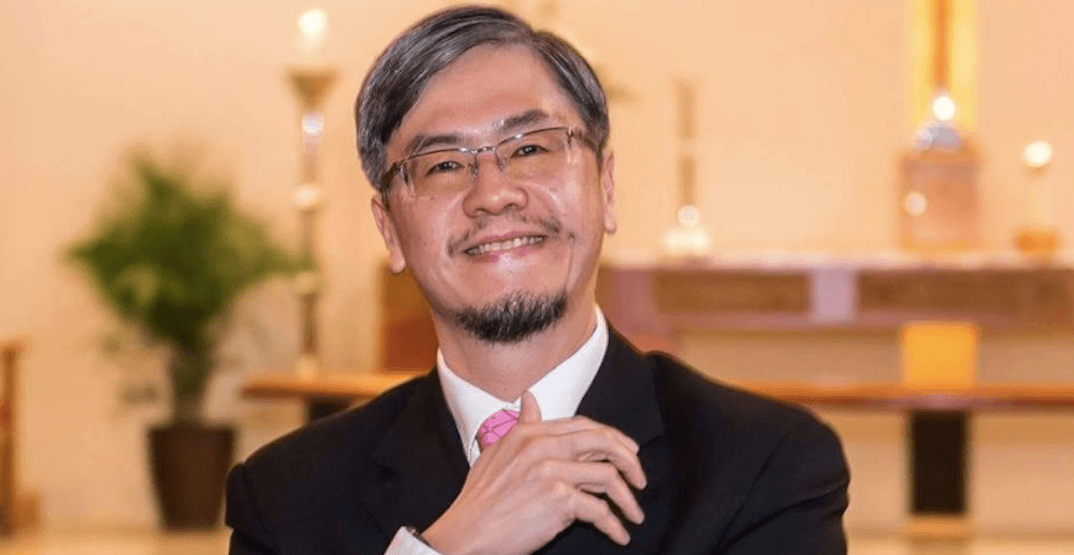 The victim of a fiery crash near the Peace Arch border crossing last week has now been identified as the pastor of a Metro Vancouver church.

Pastor Tom Cheung served at the Port Moody Pacific Grace MB Church, giving “lots of love and patience to many,” a GoFundMe description reads. He was also a “loving husband of Athens, [and] a caring devoted father of Solomon, Benjamin, and Elisha.”

The page says the pastor was “a man who loved God and his word dearly.”

It notes that Cheung was the main provider in his household and that his death has “has brought unimaginable devastation to the family.”

The GoFundMe account was created as “a way to help is to relief the family from their financial burden and to support them for their basic living and education expenses.”

At the time of writing, the campaign has already raised over $19,000.

According to Surrey RCMP, officers responded to a report of a collision on Highway 99 approximately 300 metres north of the Canada/US border crossing at approximately 11:30 am on May 2.

Police previously reported three cars were involved but later determined the accident occurred between a Porsche Cayenne SUV and a Toyota Sienna van.

The Toyota caught fire following the collision and multiple witnesses shared footage of the accident on social media.

The driver of the Porsche – the lone occupant in the vehicle – was transported to hospital with non-life threatening injuries. Police later identified him as a Washington State resident and he was arrested by the Surrey RCMP, in connection with the incident.

Cheung – the lone occupant and driver of the Toyota – was pronounced deceased at the scene.