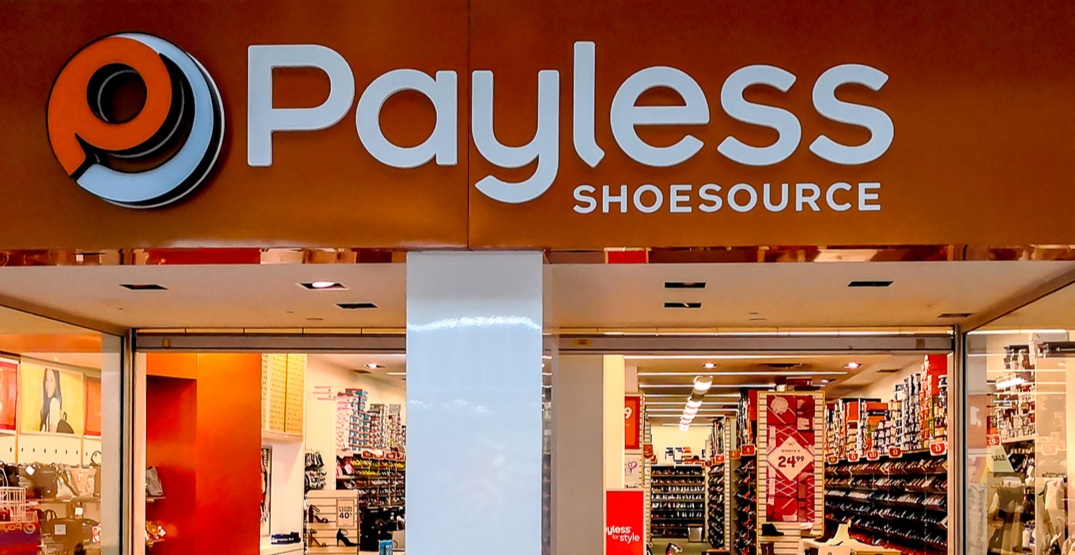 After announcing last week that it was closing all of its North American stores, and winding down its e-commerce operations this spring, Payless said on Monday that is now holding store closing sales at all retail locations in North America.

“This is the largest liquidation event, by store count, in retail history,” the company said in a release.

Sales will be held in all of the company’s approximately 2,300 store locations, including Canada, the US, and Puerto Rico.

During the sale, customers can expect to see discounts of up to 40% on all merchandise – including store furniture, fixtures, and merchandise. The liquidation will continue until everything has been sold.

“Payless has been the go-to shoe store for millions of families, so the closure of its US and Canadian retail operations is significant news in terms of sheer scale and consumer impact,” said Michael McGrail, Tiger Capital Group COO.