Brice Royer has been battling stomach cancer for the past year and has made it his mission to pay it forward to other people. All he wants to do is bring joy to people as a way to heal himself.

Royer has been sharing his journey online and got a Facebook message from Francesca Murray who read his Craigslist ad that promised unconditional love for zero dollars as well as his bucket list that he posted online. One of the items on the list was to get help with cooking.

“She said she’s a good cook and offered to cook for me.”

In the process of getting to know Murray, Royer learned that she was homeless as a result of escaping an abusive relationship a year and a half ago. She’s currently living in transitional housing along with her four-year-old daughter. 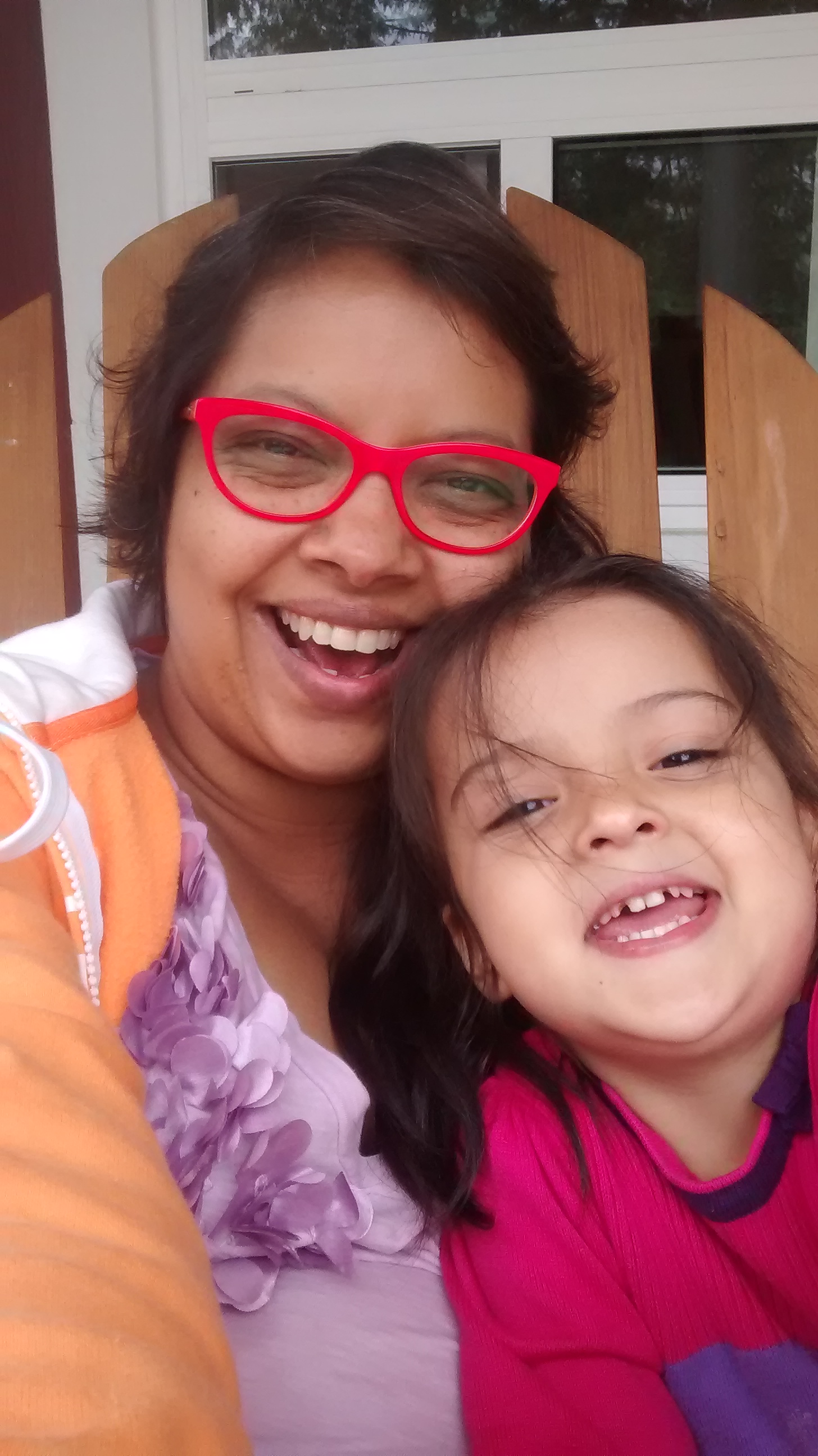 They only receive $350 a month for food from the government – but still, Murray offered to help Royer give back to others she felt were more needy, so they arranged to surprise another woman with food from God’s Little Acre farm in Surrey.

What happened instead came as a shock to Murray.

“He said ‘actually the food is for you’ and I was sitting there blank and then I just burst into tears,” Murray told Vancity Buzz.

“I didn’t even know what to do. Even hours later, I was still in shock.” 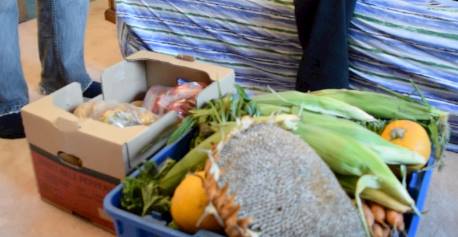 But Murray didn’t just accept the food – which included organic squash, cucumbers, kale and other vegetables – she decided to share it with six other women at the shelter she’s living in.

“There is just two of us, and I thought the women in the shelter would be happy if I brought it back to them,” she said.

As for Royer, he said people like Murray are the reason he chooses to keep paying it forward.

“I just started tearing up, because I just couldn’t believe that someone in that desperate need wanted to help,” he said.

“I just felt so inspired and so much love. Everyone who was there was just on cloud nine because there was so much giving and so much happiness and that’s what I wanted from the beginning when I started this. I wanted to experience more love and connection and community and now I’m friends with this amazing person.”

A friend of Royer’s has set up a crowdfunding campaign to be able to continue to feed Murray and other women in the shelter. If you’d like to donate, click here.