On Sunday, September 20th, Vancouver’s seawall will be transformed into a scene from a 1920s film. No, it’s not for the latest Martin Scorsese film, but rather the third annual Vancouver Tweed Ride – a charity event where participants don their finest British-inspired wool digs and take their bicycles to the streets for a casual and fun ride. 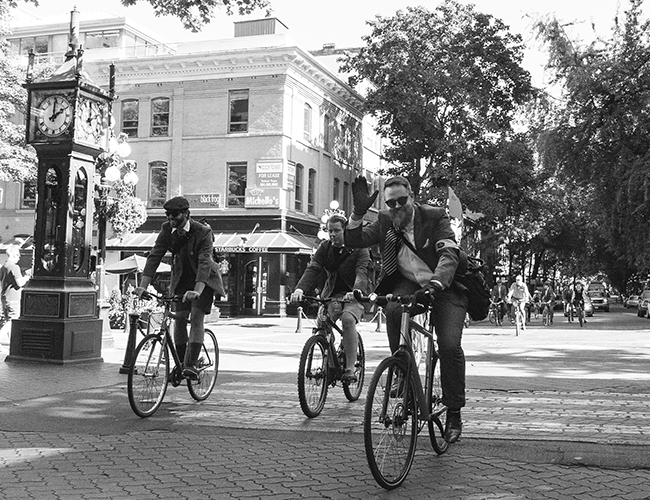 Tweed rides are not just a Vancouver phenomenon. The first of such events was fittingly held in London, England, and has spread globally. They act as a way of paying homage to a bygone era, and now include annual events in cities such as Toronto, New York and Sydney. 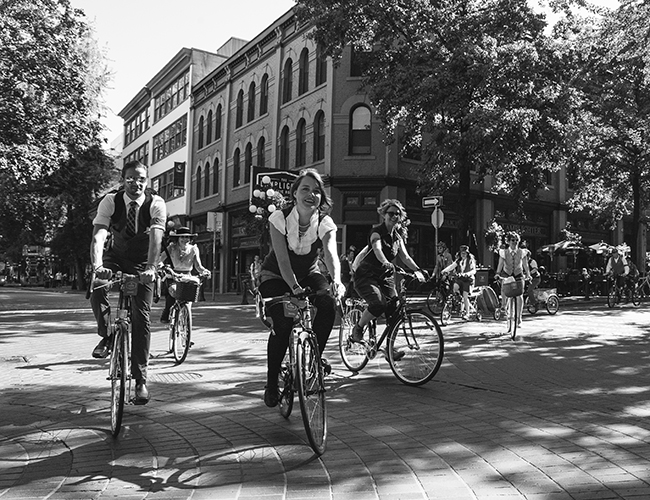 With the humble bicycle making a resurgence in the transportation world in the last several years, the ride offers a fun way to show just how simple and easy riding a bike can be
According to event spokesperson, Daniel Patching, “The Vancouver Tweed Ride gives bike enthusiasts a chance to take part in a unique event that already happens around the world.”

Inspired by a conversation over coffee with Vancouver Club General Manager Philip Ireland, Vancouver’s Tweed Ride got its start in 2013. “We felt that Vancouver needed representation given our amazing cycling infrastructure, and to celebrate the fashionable and sartorial spirit that Vancouverites evoke so well,” adds Patching.

It’s no surprise that in a city like Vancouver, these types of rides a growing in popularity. City streets are regularly taken over by organized charity runs and marathons, so it is wonderful to add bikes to the mix. Organized rides have become a popular way to dust off an old vintage bike and enjoy the city on two wheels. 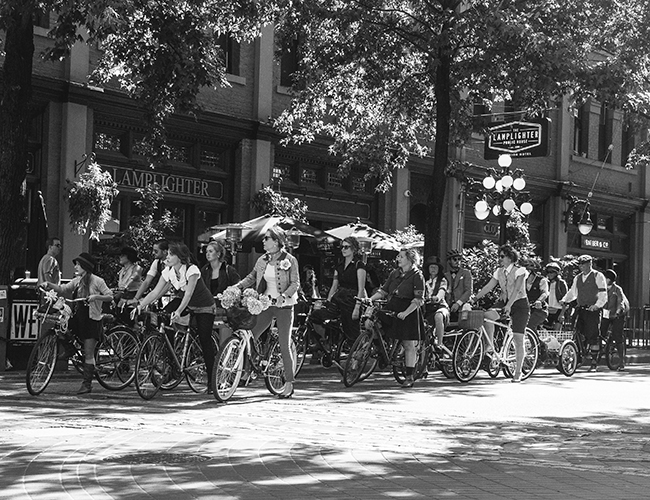 Patching notes: “An event like this recreates a simpler time where bicycles were used to get from A to B, life was a bit slower, and people paid more attention to detail.”

The event will start at 11:30 a.m., when riders will gather for coffee or tea and enjoy live entertainment. At 12:30 p.m., groups will begin setting off from the Vancouver Club, host and sponsor. Fifteen groups will ride in staggered starts, providing the opportunity for people to organized team rides, a new feature for this year’s event.

The ride is a great chance for businesses and organizations to participate in healthy team-building, and teams will have the opportunity to gather for an historical style team photo at the midway point. 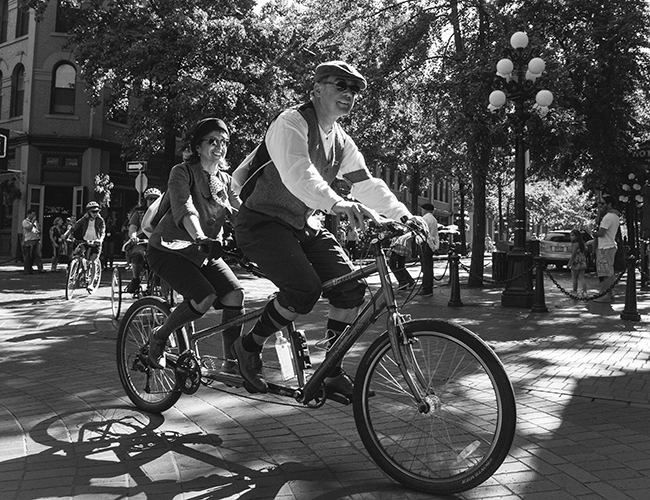 Prizes will also be awarded for best dressed, best group and best bike.

All proceeds from the event are to be donated to Power To Be Adventure Therapy Society. The charity inspires youth and families living with disabilities or significant barriers to discover their limitless abilities through accessible and inclusive nature-based programs.

“The event brings important awareness to a growing demand for accessible outdoor programs,” says Kevin Chapman, Power To Be fundraiser.

Registration for the event is now open. The $40 fee includes the ride, a swag bag, a period themed lunch and reception at Roundhouse Community Centre, the midway point of the ride, as well as entrance into the after party at The Lions Pub. 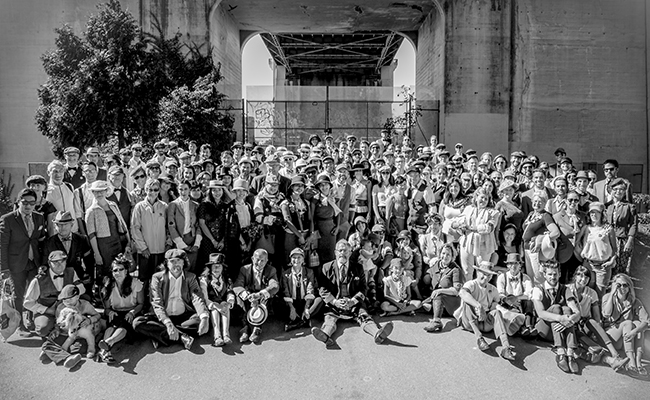 For more information about the Vancouver Tweed Ride or to register, visit: www.vancouvertweedride.com. Photo by Patrick Shaw @patrickkendallshaw and Gorav Ram @gramersssss

Get in the “Tweed Spirit” with the fun videos! Filmed and produced by Benjamin Johnson (@youjamin) and Galen Lofstedt (@galen_john)