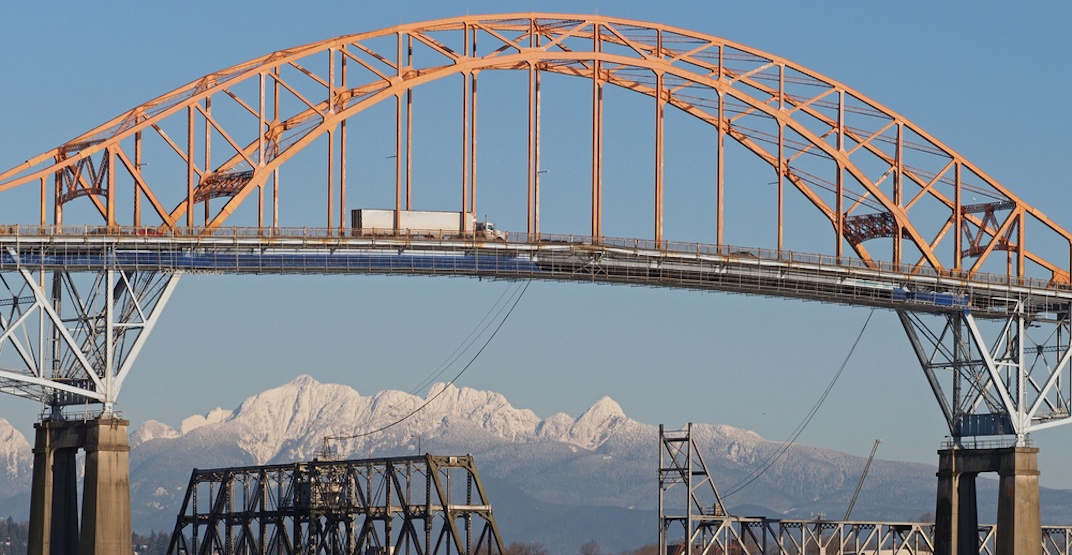 Installation of advance seismic and wind warning systems has begun on the ageing and deteriorating Pattullo Bridge.

A TransLink report released this week notes the detailed design for the new systems has completed, and a contractor is now in the process of installing the new detection infrastructure.

The bridge is now 81 years old, and it falls severely short of current seismic and wind loading standards.

In fact, according to the public transit authority, the bridge is vulnerable to a collapse during a modestly-powerful earthquake or hurricane-level wind storm.

The system should be partially operational later this summer, with substantial completion in the fall.

When the systems go online, bridge operators will be able to monitor and measure wind speeds at the bridge, and a seismic warning system will sense an earthquake in progress and provide alerts of up to one minute prior to damaging ground waves reaching the bridge.

The advance warnings could provide operators with the opportunity to issue warnings and close the bridge ahead of natural events that could potentially cause a structural failure. 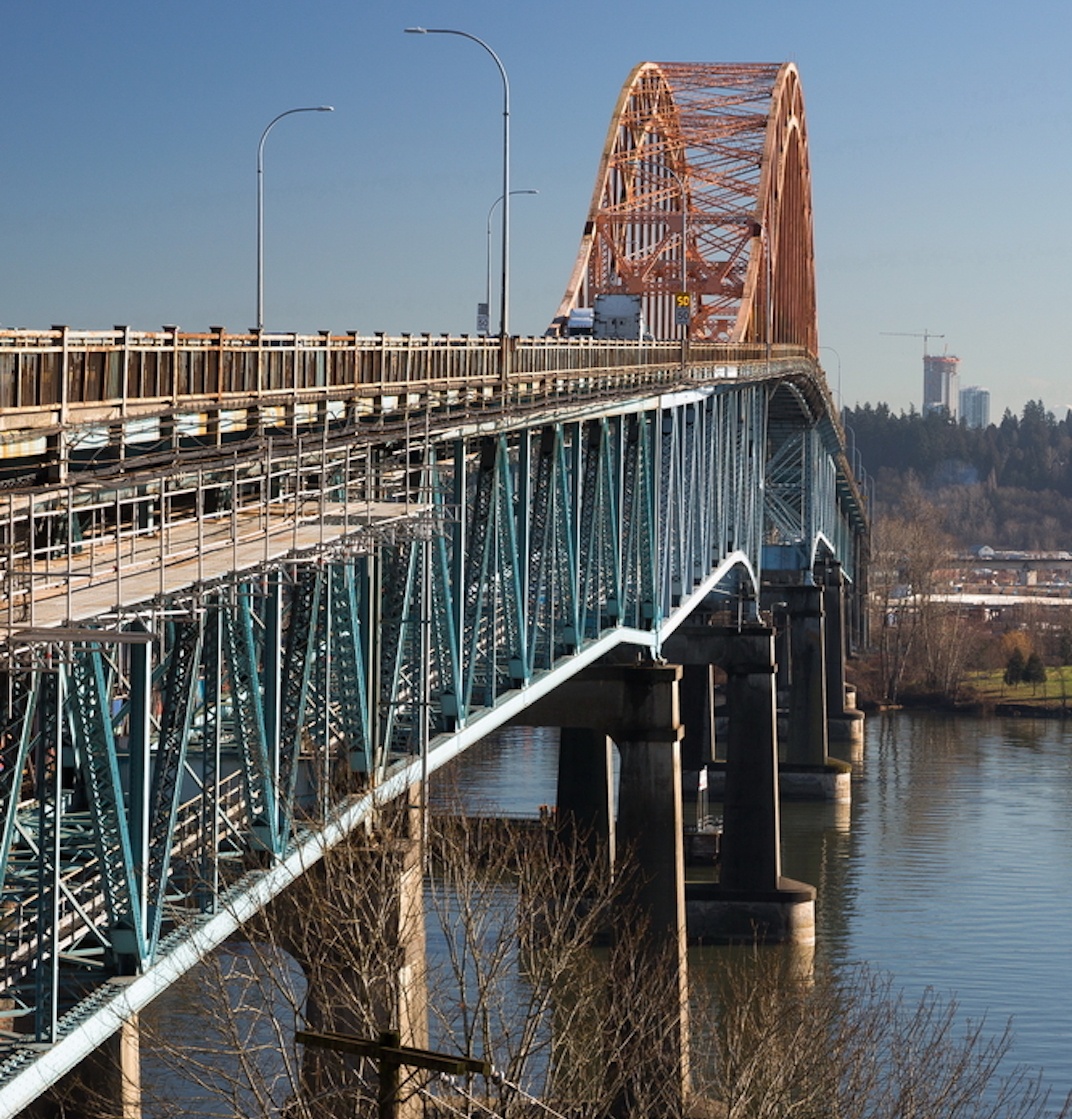 The report also notes the concrete deck of the bridge is in an “active and advanced state of deterioration, primarily due to corrosion of the reinforcing steel,” and the risk of pothole formation still exists despite some repairs conducted in 2016. Thorough bi-weekly walkthrough inspections are conducted on the entire deck.

An inspection last fall also found that 128 of the 606 railing posts on the bridge are in need of immediate repair or replacement.

The four-lane bridge is slated to be replaced by 2023 with a new $1.4-billion, four-lane bridge running parallel to the existing structure, about 100 metres upstream over the Fraser River, and with rebuilt and redesigned road connections on the New Westminster and Surrey ends of the crossing.

An average of 68,000 vehicles cross the bridge on a daily basis. 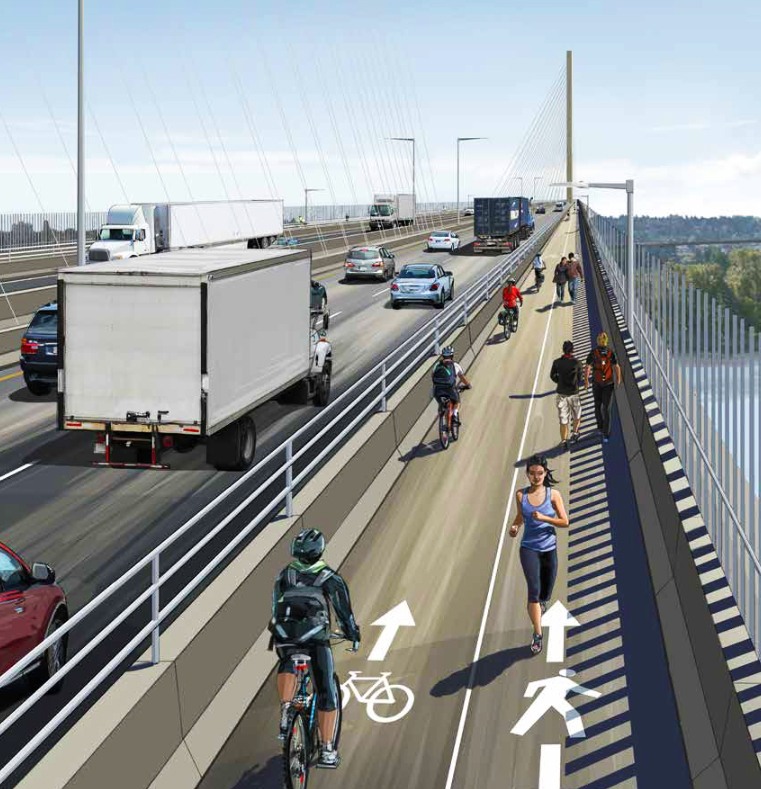