The bridge was closed early this morning, causing rush hour traffic to be diverted to the Port Mann and Alex Fraser bridges.

The Pattullo Bridge has re-opened and the Independent Investigations Office (IIO) has been called in to look at the incident.

New Westminster police officers were called at approximately 3 a.m. today responding to a person in distress on or near the Pattullo Bridge, according to a release from the IIO. This person did not survive and as a result, the IIO was notified.

Police incident has both, Patullo Bridge and Front Street closed until further notice. Thank you for your patience. #newwest 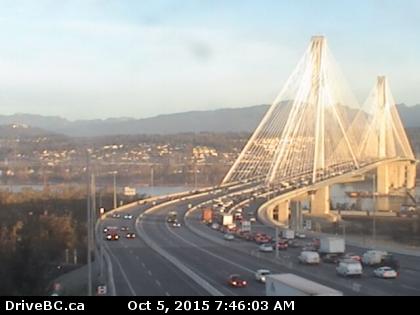 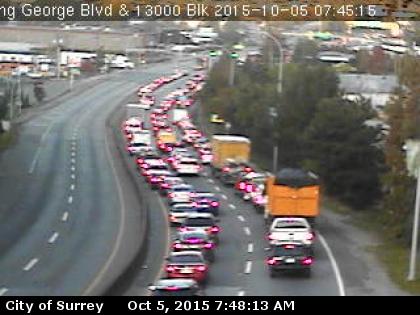